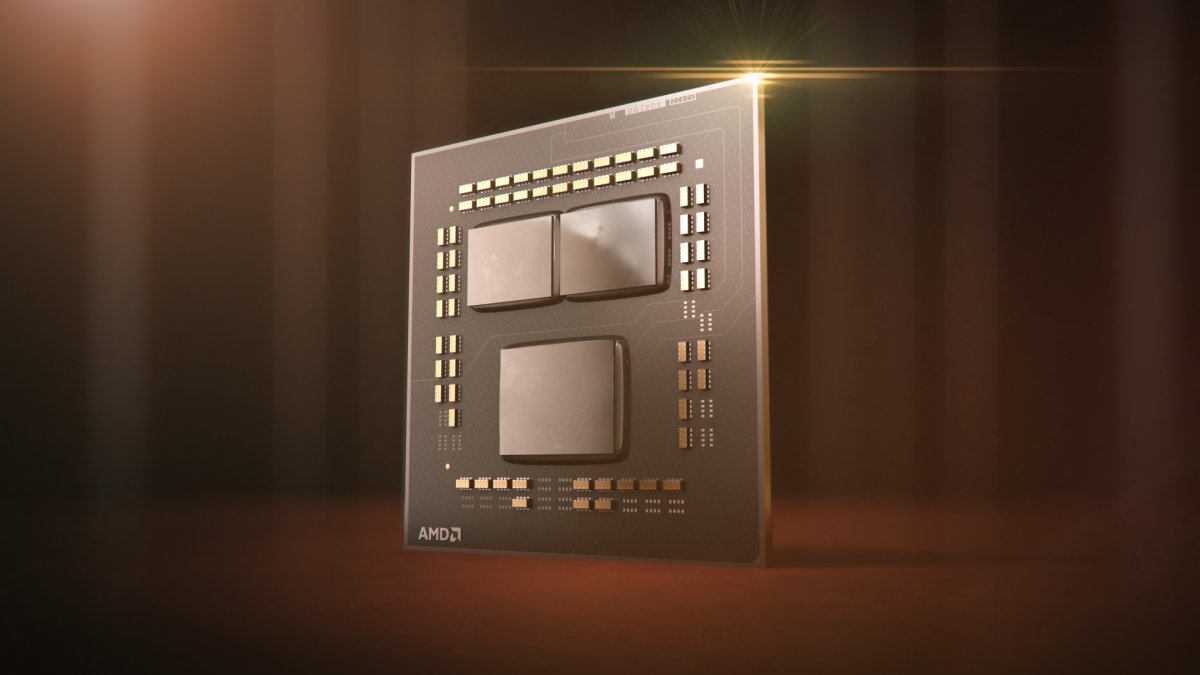 The latest benchmarks of AMD's Ryzen 5000 Series Desktop CPUs have appeared in SiSoftware database which includes the Zen 3 based Ryzen 9 5950X, Ryzen 9 5900X, and Ryzen 7 5800X. All three CPUs were tested in the benchmark and show vast improvement over their predecessors based on the Zen 2 core architecture.

Just yesterday, we were talking about how the AMD Ryzen 5000 Desktop CPUs had appeared on online retailers including Amazon from Preorders. Now the same chips have been benchmarked within the SiSoftware database, giving us a better look at the general performance improvements that they carry over their Zen 2 based Ryzen 3000 predecessors. The benchmarks were spotted by TUM_APISAK.

It looks like all three CPUs were tested by the same source since they were tested on an MSI MEG X570 Unify motherboard. There are two tests in which the performance was measured between the Ryzen 5000 and Ryzen 3000 desktop CPUs. These include the Processor Arithmetic (GOPS) and Processor Multi-Media (Mpix/s) tests. The benchmarks were compiled into charts by Harukaze5719 which gives us a much better comparison between the Ryzen 5000 CPUs & each of its Ryzen 3000 predecessors.