Last week, AMD announced that they would be pushing back the launch of their flagship 3rd Gen Ryzen processor, the Ryzen 9 3950X, to November. Several insiders reported that the delay might be due to TSMC's 7nm capacity as there was increased demand for 7nm but Digitimes report that production and supply issues aren't the main culprit.

AMD Ryzen 9 3950X Delayed Due To Unsatisfactory Clocks, Design Adjustments To Be Made For The Flagship 16 Core Mainstream CPU

According to Digitimes, it is now being reported that the main reason to which AMD delayed the Ryzen 9 3950X is due to unsatisfactory clock speeds. The 3rd Gen Ryzen processors offer stellar performance no doubt but soon after launch, it was revealed that the processors were unable to hit their boost frequencies as AMD had advertised. This led AMD to release a BIOS fix which some what fixed the issue and delivered better overall performance than what we got initially, however, there's still room for improvement and I am sure AMD is definitely working to issue future updates for their newly released Ryzen 3rd Gen processors. 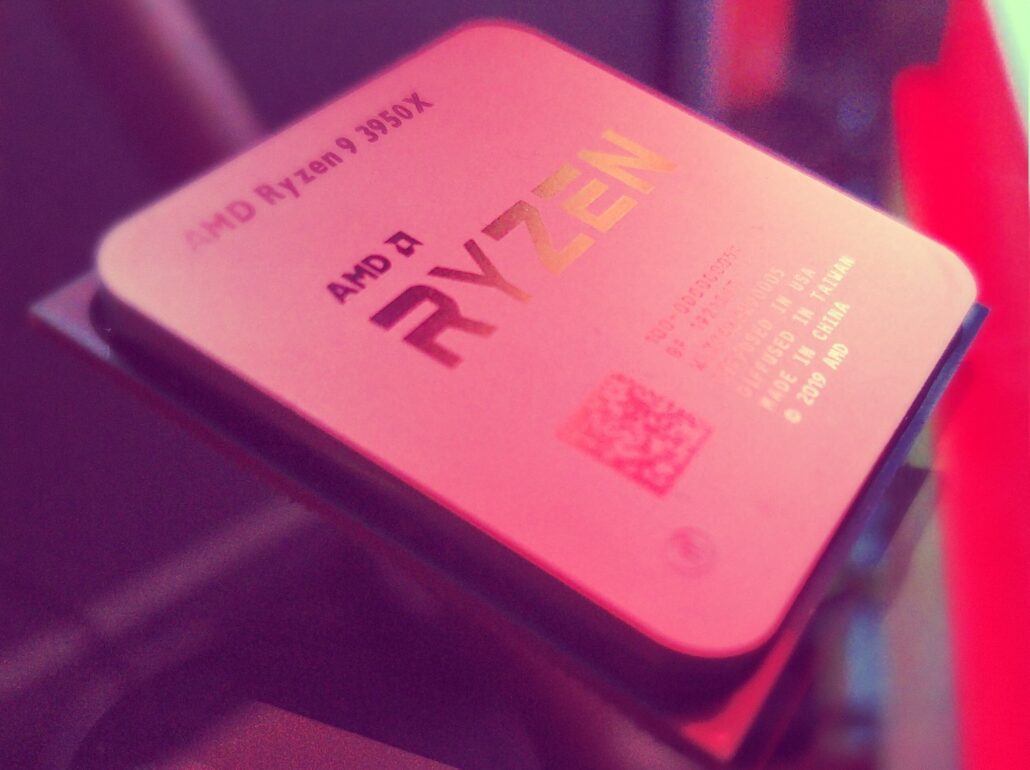 While the current stack of 3rd Gen Ryzen processors have been issued a BIOS fix, the flagship has still not yet released. AMD is definitely sampling the chip to motherboard manufacturers but looks like they aren't painting a good picture for AMD. It might be due to the fact that most motherboard makers are not getting sustained clock speeds on their products when testing them with the Ryzen 9 3950X and some insiders have got a word on this. Following is the statement from the source:

Last week's news about TSMC extending 7nm chip production lead time because of strong demand provoked knee-jerk speculation that it was the cause of AMD delaying the launch of its Ryzen 9 3950X. It has turned out that unsatisfactory clock speed - rather than foundry support - has prompted AMD to adjust the design of 16-core processor, according to sources from the motherboard suppy chain.

What's interesting here is that DigiTimes says that these early results might prompt AMD to make design changes. We can't say for sure what changes would be made if it would be better dies than what consumers are currently getting on 3rd Gen Ryzen processors are a change in clock speeds.

Now it remains to be seen if AMD would indeed adjust the clock speeds or ship them at what they had initially advertised as listed above. I think it was a good step on AMD's part to delay the chip rather than release a flagship product riddled with performance/clock issues. Let us know if you're waiting to buy the Ryzen 9 3950X CPU after these reports.