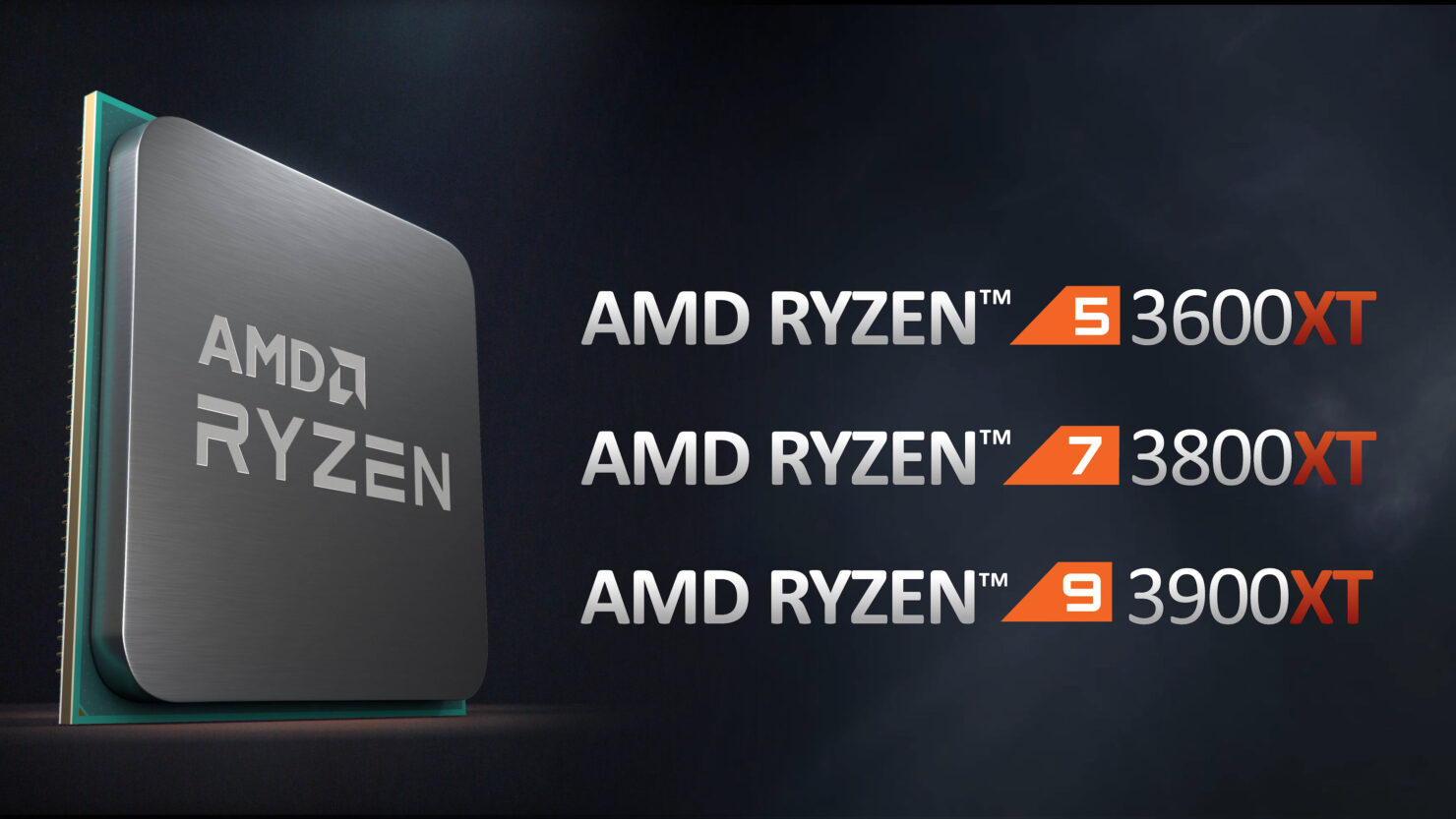 The AMD Matisse Refresh series was originally confirmed by our sources last month and AMD has just unveiled them themselves. AMD says that its the first time the XT brand has been introduced on its Ryzen lineup which expands upon existing Ryzen 3000 CPUs by offering increased max boost clocks for added performance.

The refreshed Ryzen 3000 lineup would include three CPUs which are listed below:

AMD claims that all of its Ryzen 3000 XT series processors will feature up to a 4% increase in single-threaded performance over the existing parts while delivering 40% better efficiency than the CPUs from the competition. The AMD 3000XT Matisse Refresh family is expected to hit retail on 7th July.

In addition to the Ryzen 3000XT series, AMD also launched its B550 series motherboards which will be available through various vendors (full roundup of boards and prices here) while the red team also confirmed that its A520 series entry-level boards will be shipping in August.