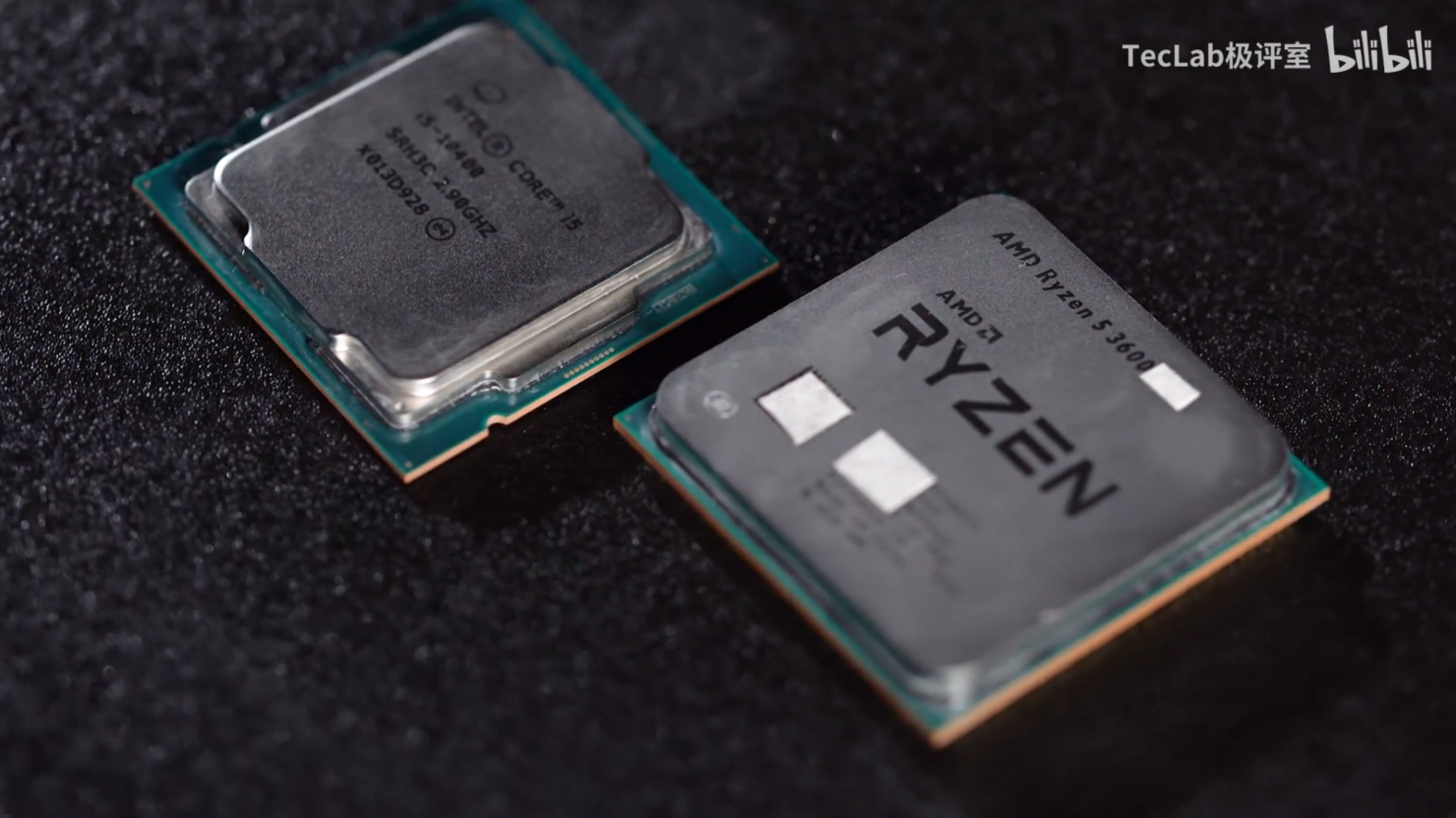 The benchmarks of AMD's Ryzen 5 3600XT CPU have been leaked by Teclab, showing us a first look at its performance in major gaming titles. The Ryzen 5 3600XT is part of the refreshed Matisse CPU family which will be launching next week on 7th of July, featuring higher boost clocks than existing Ryzen 3000 chips.

Update: Based on the OPN code that is featured on the IHS, it seems like Teclab resorted to use a Ryzen 7 3600 (non-X / non-XT) chip to conduct this gaming performance preview with overclocked specs.

The AMD Ryzen 5 3600XT is a mainstream offering in the Ryzen 3000 CPU lineup that will offer 6 cores and 12 threads along with 35 MB of cache. The Ryzen 5 3600XT will offer a 3.8 GHz base and 4.5 GHz boost frequencies which are a definite improvement over the stock Ryzen 5 3600X. It'll just be slightly lower clocked than the Intel Core i5-10600K while offering tremendously better IPC and multi-threading performance out of the box, giving AMD the opportunity to reclaim its position in the mainstream market.

Now the AMD Ryzen 5 3600XT is aiming to retail at $249 US which is the same MSRP of the Ryzen 5 3600X. But since its launch, the Ryzen 5 3600X has been discounted by retailers and currently costs $209-$219 US at major retail outlets. So AMD is asking a $30-$40 US premium for a 100 MHz boost clock. Considering that this is a mainstream chip, most users who will be buying it will be using it to play latest games while getting the faster multi-threading performance as a bonus.

The leaked benchmarks compare the AMD Ryzen 5 3600XT against the Intel Core i5-10400. Now it may not seem a fair comparison considering the Ryzen 5 3600XT will retail at $249.99 US while the Core i5-10400 retails for $189.99 US. But this comparison is made interesting since we will be able to see if Intel can retain its gaming lead against AMD's fastest 6 core parts or does the extra boost gives AMD enough lead to outperform Intel in gaming benchmarks too. 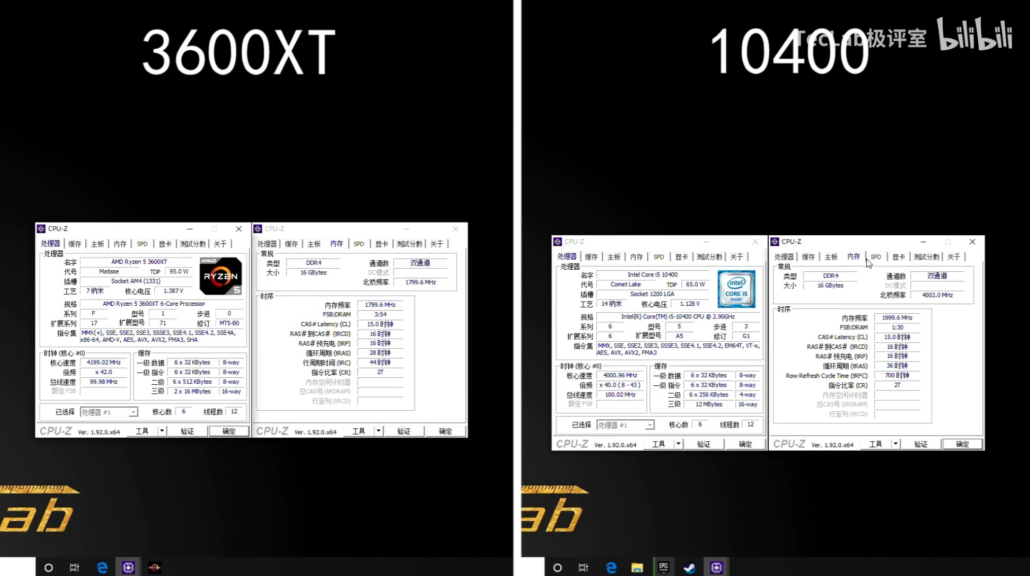 It was reported by Teclab that the Ryzen 5 3600XT had a max single-core boost frequency of 4.5 GHz but averaged around 4.1-4.3 GHz in gaming titles while the full-core load frequency was 4.2 GHz during the tests.

Coming to the benchmarks, we first have World War Z which was tested at 1080p with Vulkan API. While the Core i5-1400 managed to retain a higher average FPS of 162 versus 160 for the Ryzen 5 3600XT, it looks like that Ryzen chip provided better latency with higher min and max FPS versus the Core i5 CPU.

Now few things that need to be considered here is the fact that the Ryzen 5 3600XT is a 95W chip whereas the Core i5-10400 CPU is a 65W chip. Previously leaked benchmarks show that with the standard power limits, the Core i5-1400 has a power consumption of around 90W whereas, users who want to unlock the full power limit range with B460/H470 motherboards can do so but that would lead to power consumption figures rising far above that of the Ryzen 5 3600XT. There's no word on the temperatures but AMD might have fair better in those tests too.