AMD B550 Motherboards Prices Unveiled, More Expensive Than B450 But Also Feature Rich

Prices for almost all AMD B550 chipset-based motherboards by all major manufactures have been revealed. Featuring support for 3rd Gen Ryzen CPUs and beyond, the B550 boards come with new and enhanced features over their B450 predecessors but also come at higher prices, some of which even surpass X470 pricing.

One of the key features of AMD's 500 series motherboards is support for PCIe Gen 4.0. For those who don't see Gen 4 support as a major selling point, the 500 series offerings do add a lot of new features such as higher memory frequency support, better cooling designs, more powerful VRMs along with increased I/O.

However, the 500 series motherboards with all of their added features do come at a high price when compared to their X470 and B450 predecessors. Furthermore, AMD opening up support including the next-generation Ryzen 4000 'Vermeer' desktop CPUs on existing 400-series boards will definitely make users stick with their current motherboards unless they want a better set of features and power delivery which the new motherboard series have to offer.

AMD also recommends that users shift to the 500 series chipset regardless of this easement in limitations and we would too. Considering AMD's long support for the AM4 socket, I am sure that an investment in a 500-series chipset will go a long way.

As you can tell, there's clearly a huge increase in prices compared to the previous generation with up to $60 US on some specific models. At the same time, models that had previously been kept in the enthusiast chipset range have been brought down in the B550 segment such as the Taichi from ASRock and the AORUS Master from Gigabyte. While these boards cost much lower than the X570 variants while retaining the feature set, specifically the AORUS Master, the Taichi variant costs the same as the X570 model but does offer better memory support. 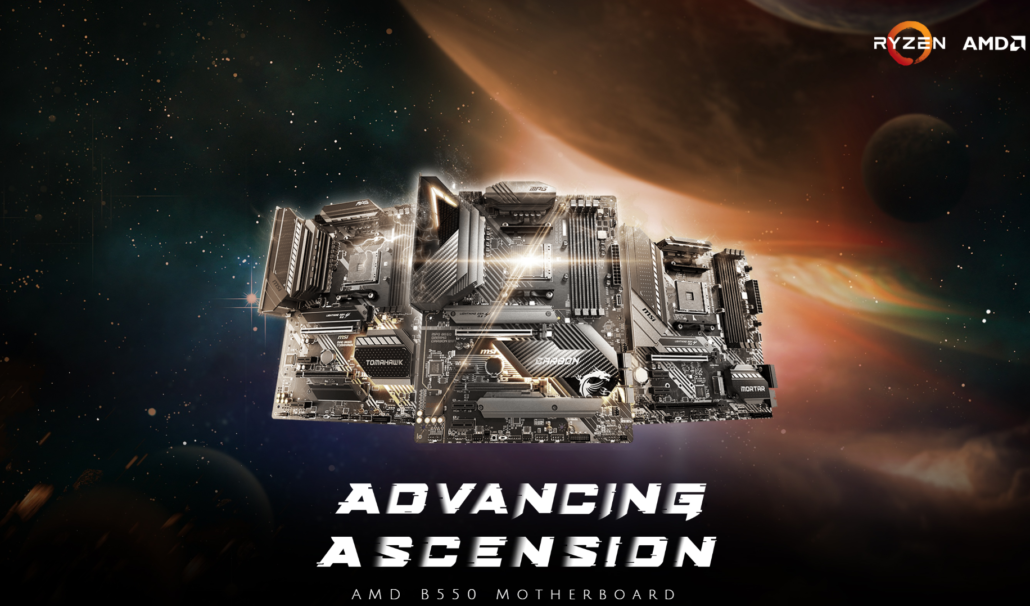 You can check out the full roundup of the said AMD B550 motherboards in our official post over here. As for availability, the motherboards are expected to hit retail shelves on the 16th of June which is next week so stay tuned for more information.