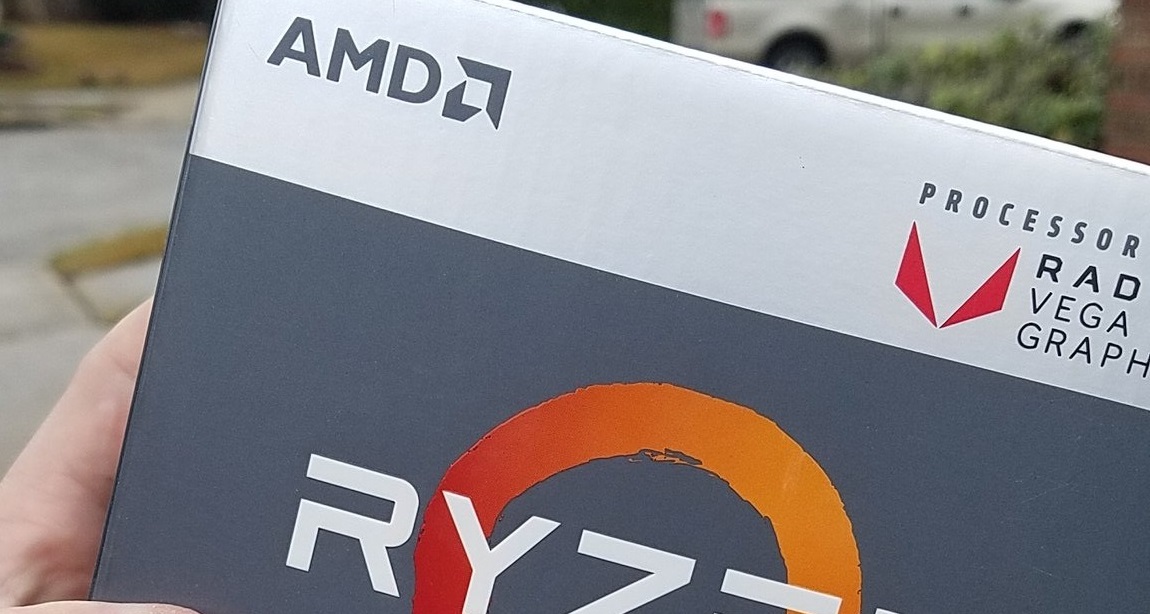 Occasionally Etailers mess up and ship out products early.  Well, this time it was with the AMD Ryzen 5 2400G.  A friend of ours, crypto/techtuber Sonofatech ordered an AMD Ryzen 5 2400G over a week ago when they popped up on Amazon, and it showed up today.  And being that he is not bound by any NDA or Embargo he is free to do with it as he pleases, and he's agreed to let us share this video.  Unfortunately that also means he doesn't have access to drivers that enable the iGPU so right now it's strictly CPU testing. EDIT: This issue was resolved during the stream and the portion in this article is all about the games! They all get started about the 4 hour 37 minute mark.

When the live stream go started and we put up the article gaming wasn't happened, but somewhere around 4 and half hours in things got sorted.  Here is a list of the games tested and PUBG is time stamped so you can find that one quickly!

So here is the benchmarking live stream that he is currently working through, current at the time of publication.  Before popping it in to start testing he did take a quick look at the CPU cooler to see if there were any changes to the original Wraith Spire cooler, and unfortunately it looks like the one shipping with the Ryzen 5 2400G is no longer featuring the copper vapor chamber and is now just a solid aluminum block.

EDIT: It appears that the Ryzen 5 2400G actually ships with the Wraith Stealth (a 65w cooler) despite being communicated that it would be shipping with a 95w cooler (Wraith Spire)

Big thank you to Son Of A Tech for letting us share this with you showing early performance from the Ryzen 5 2400G.