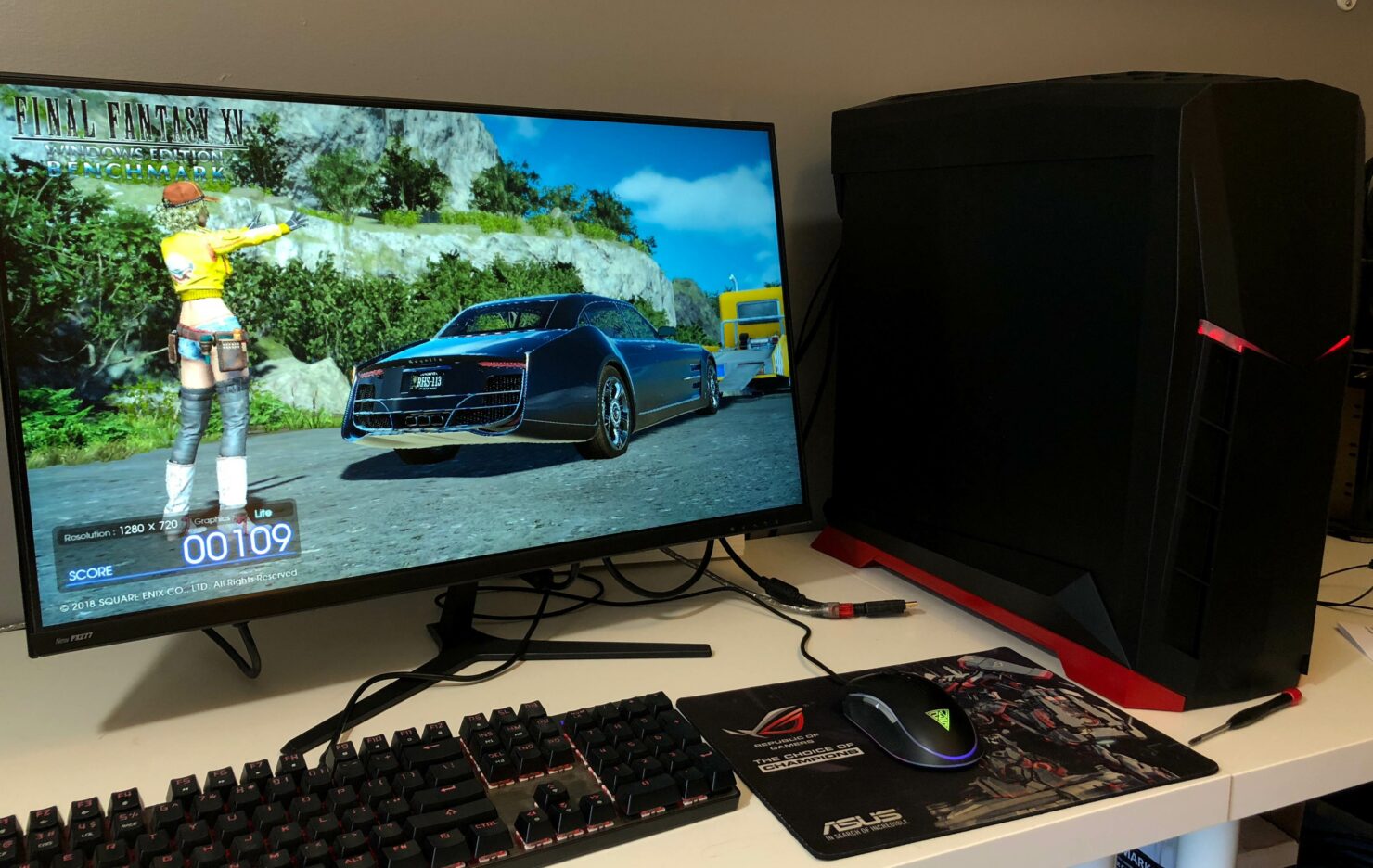 At this point it's fairly common knowledge that AMD Ryzen APUs, like the Ryzen 5 2400G, and their on die GPU benefit greatly from faster memory.  This has been the way of the world since the APU series was introduced way back on the FM1 platform with the A8 series.  But with the Vega 8 and Vega 11 being able to fairly easy reach core clocks of 1600MHz could you get away with pairing slower and cheaper DDR4 memory by simply overclocking the GPU?

This was a question I wanted to know the answer to since I've seen it float by without much answering.  So for our testing scenario we took our Ryzen 5 2400G with Vega 11 at stock and paired it with the G.Skill Flare X 16GB kit and ran it at the AMP of 3200 CL14 and then overclocked the Vega 11 and paired with our fairly common Corsair Vengeance 16GB kit and ran at it's XMP of LPX DDR4 2400 CL15.  We thought this would prove to be a bit of an interesting showdown as the Vega 11 core clock and the memory kits were all that changed.  We could have simply downclocked the Flare X kit, but we wanted to maintain a 'what if this was the kit' scenario.

Just like with the Ryzen 3 2200G video we did I have decided when we go this route I'll be including the graphs here in slideshow fashion for those unable to watch the video. In the video we discuss the settings but long and short of this one is all games were tested at 1920 x 1080 with the 'Low' preset, even when there was a 'Lowest' we went with 'Low'.

So, just like I stated in the video, this wasn't a review or a performance guide.  This was me asking and answering the question could slower DDR4 speeds be compensated through a good GPU Core overclock? And the answer is basically, No.  You won't get bad performance by any means, but you can see how much more there is to benefit from memory speed on the Vega 11.