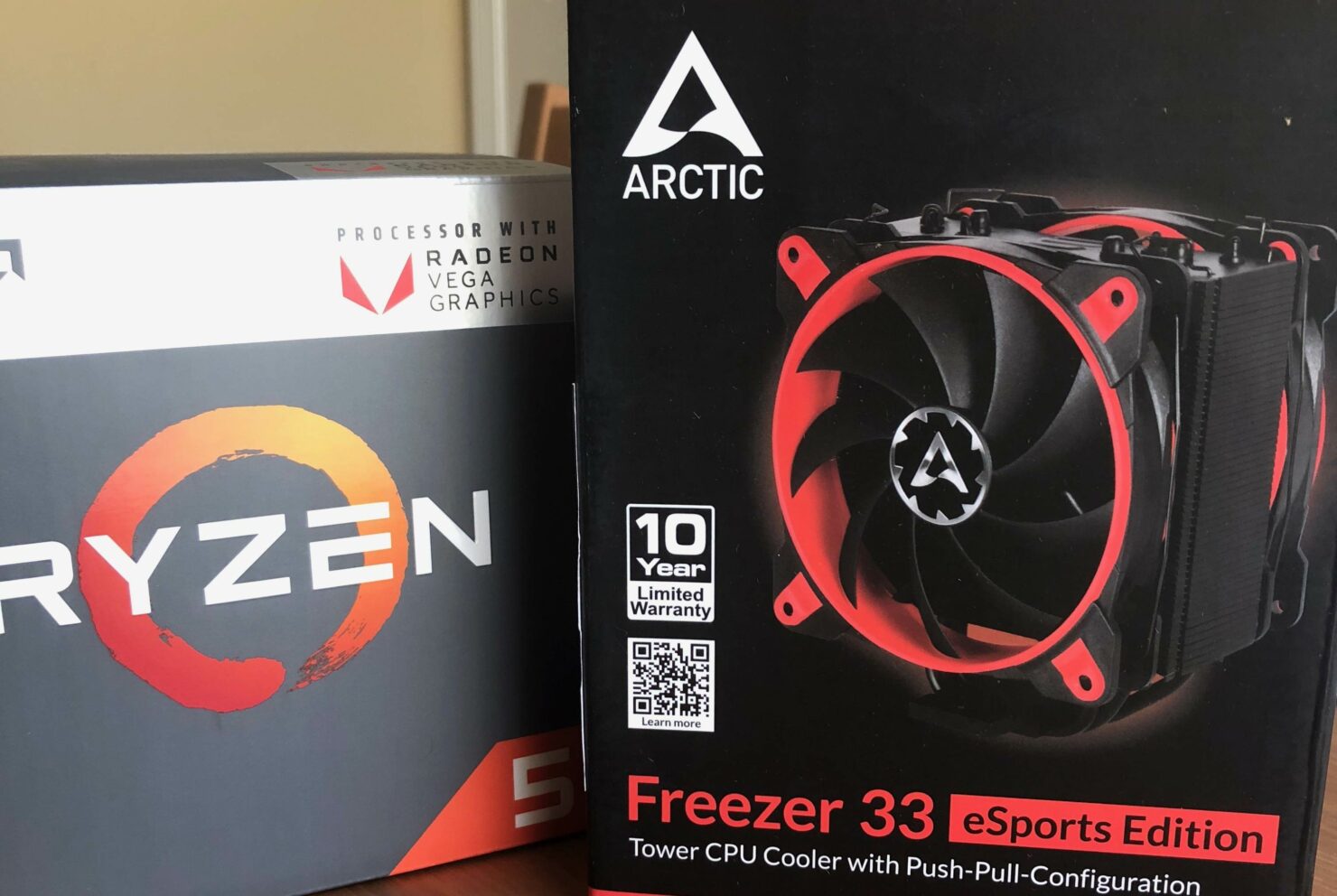 While I can appreciate the stock Wraith Stealth cooler that AMD provided with the Ryzen 5 2400G, it does leave a bit to be desired.  We reached out to Arctic regarding their Freezer 33 eSports because, well, it fit the look of the build better than most any other cooler while still being cost effective enough to make a sensible argument for. In the included video we take a look at the Arctic Freezer 33 eSports Edition cooler in both single and dual fan configurations to see how much of an upgrade it is over the stock Wraith Stealth cooler for those running the Ryzen 5 2400G.  Before continuing it's important to note that this isn't a full review, but rather showing the benefits of upgrading, specific to one cooler and one processor. 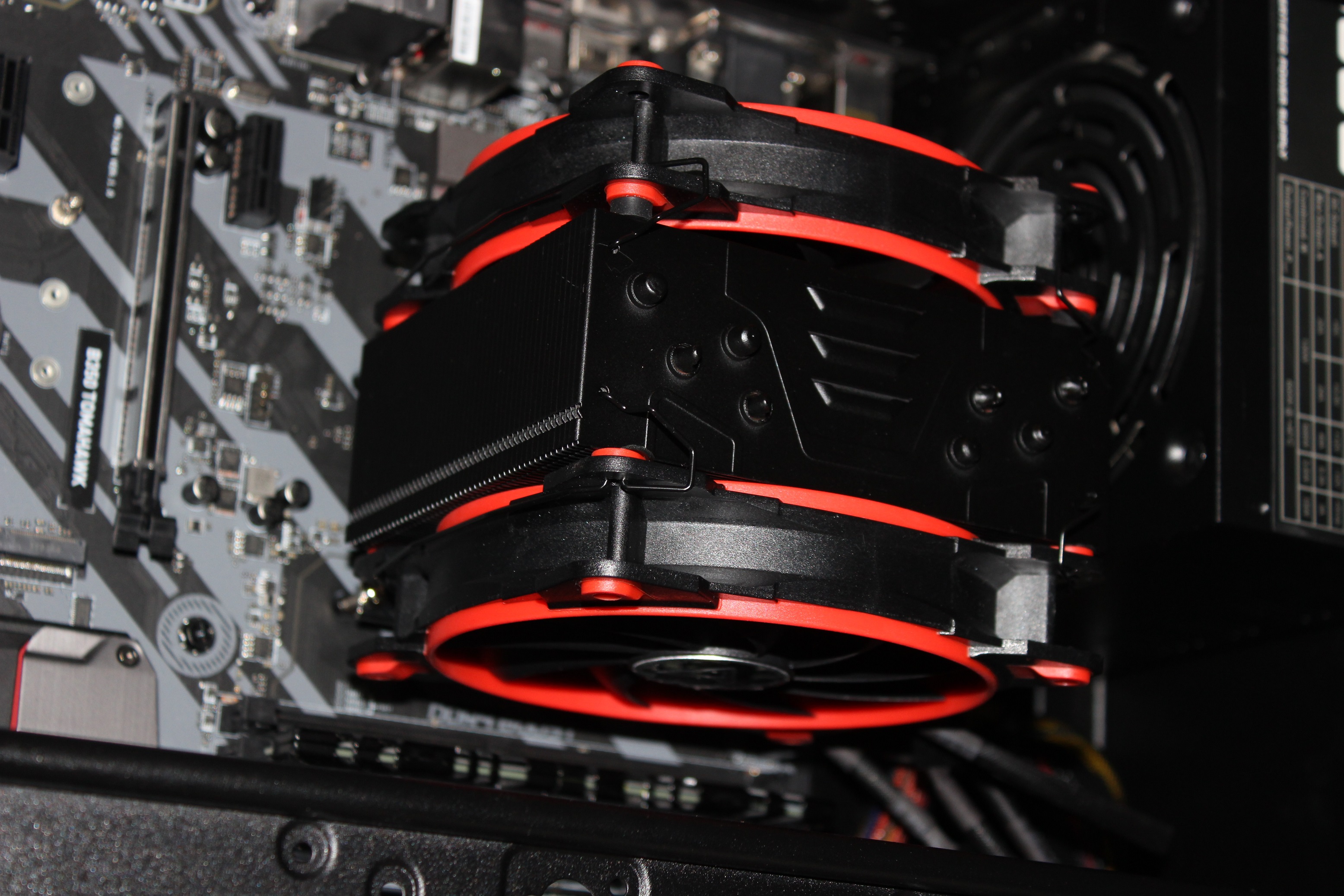 Just like before I'm including the 'just the results' slides along with the video for both those who want to look at them while watching, or don't want to watch at all and just want the results.  Regarding testing; the tests were all conducted in the Raven RVX01 using the included fans and allowing the B350 Tomahawk to control all the fans rather than setting a static speed, room was at an ambient of 22°C for all rounds of testing, stock clocks were CPU, GPU, and Memory at rated default speeds, when overclocked only the GPU Core was overclocked to 1600MHz (1.25v) and the memory was at DDR4 3200 speeds. Aida 64 Stress Test included; CPU + Memory + FPU + GPU for full heavy load on the SOC.  Gaming tests were run using Sleeping Dogs and the built in benchmark running at 1080p Medium preset.  It's also important to note that during the overclocked gaming test the GPU Core Clock was not stable on the Wraith Stealth, if fluctuated once the GPU went over 70°C.

We found the Arctic Freezer 33 eSports Edition to be quite the capable cooler for the Ryzen 5 2400G and will now allow us to continue testing at full speed to begin building our database.  Remember if there is any specific game you would like to see us put in there just let us know and we'll do our best to get it included.