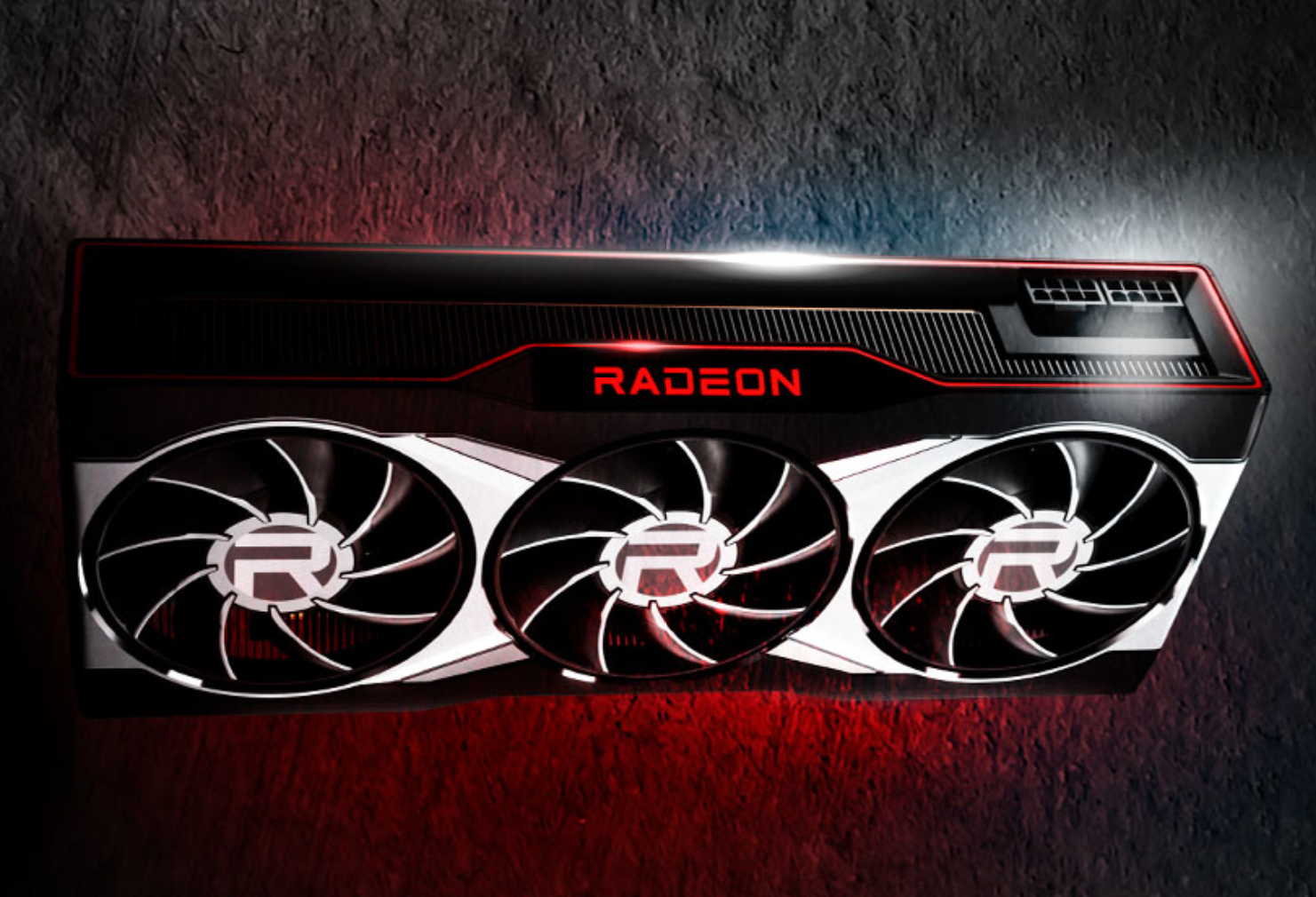 The previous record overclock for the AMD Radeon RX 6900 XT graphics card was achieved by Der8auer who hit a 3.2 GHz GPU frequency on the PowerColor Liquid Devil Ultimate graphics. It looks like PowerColor's Ultimate graphics card is once again taking the crown to itself with a 3.3 GHz record overclock. While the previous 3.2 GHz frequency record didn't come with synthetic benchmarks tests, the latest overclock does.

With the 3.3 GHz overclock (3321 MHz to be precise), the overclocked AMD Radeon RX 6900 XT achieved over 41,000 points in 3DMark Time Spy Extreme graphics test and a combined score of over 37,000 points which is simply mind-blowing. This makes the card the fastest and the only GPU to achieve such a high score in single-GPU rankings. 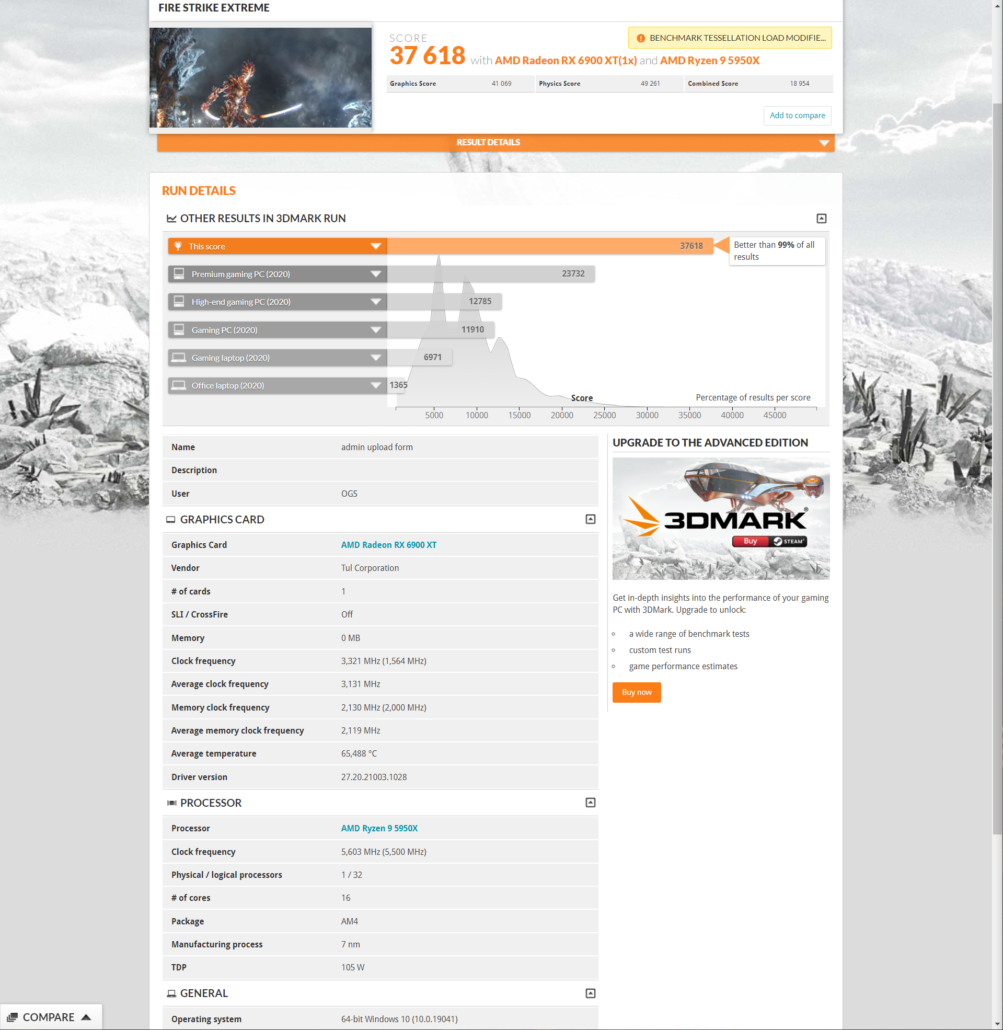 This is really impressive stuff for PowerColor which shows the true power that AMD's Big Navi GPU holds in terms of an architecture that is fine-tuned around higher frequencies compared to older Navi chips. If 3.3 GHz is stable within 3DMark Fire Strike Extreme, then we can definitely expect 3.5 GHz or even higher LN2 overclocks on custom AMD Radeon RX 6900 XT graphics cards in future.