Futuremark today launched a new trailer of their 3DMark Fire Strike benchmark test along with a couple of screenshots. The latest 3DMark software is under final preparation as it debuts in 2013.

Users would be able to test the latest 3DMark across all platforms such as Smartphones, Tablets, Laptops and ofcourse the high-end PC's. The 3DMark Fire Strike benchmark shown in this trailer would estimate the DirectX 11 performance of PCs through an intense showcase dynamic particle illumination and shadowing, smoke simulation, and post processing effects such as Dept of Field, Lens Flares and bloom. Overall the 3DMark Fire Strike Test would stress even the most high end PCs beyond their limit. You can check out the screenshots below: 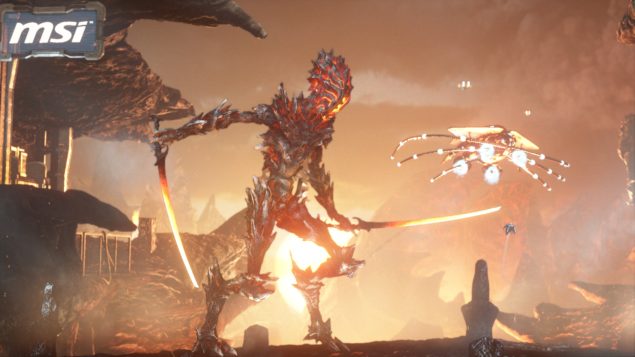 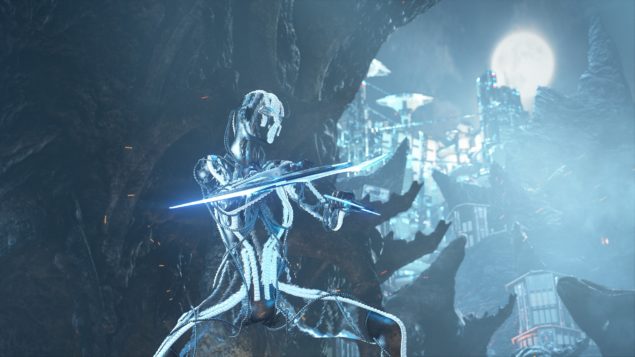 Additionally, the 3DMark Benchmark suite would also include several other tests optimized for different work environments. The Cloud gate test would be optimized for Windows notebooks and home PCs and Ice Storm test for Android, iOS and Windows mobile devices.