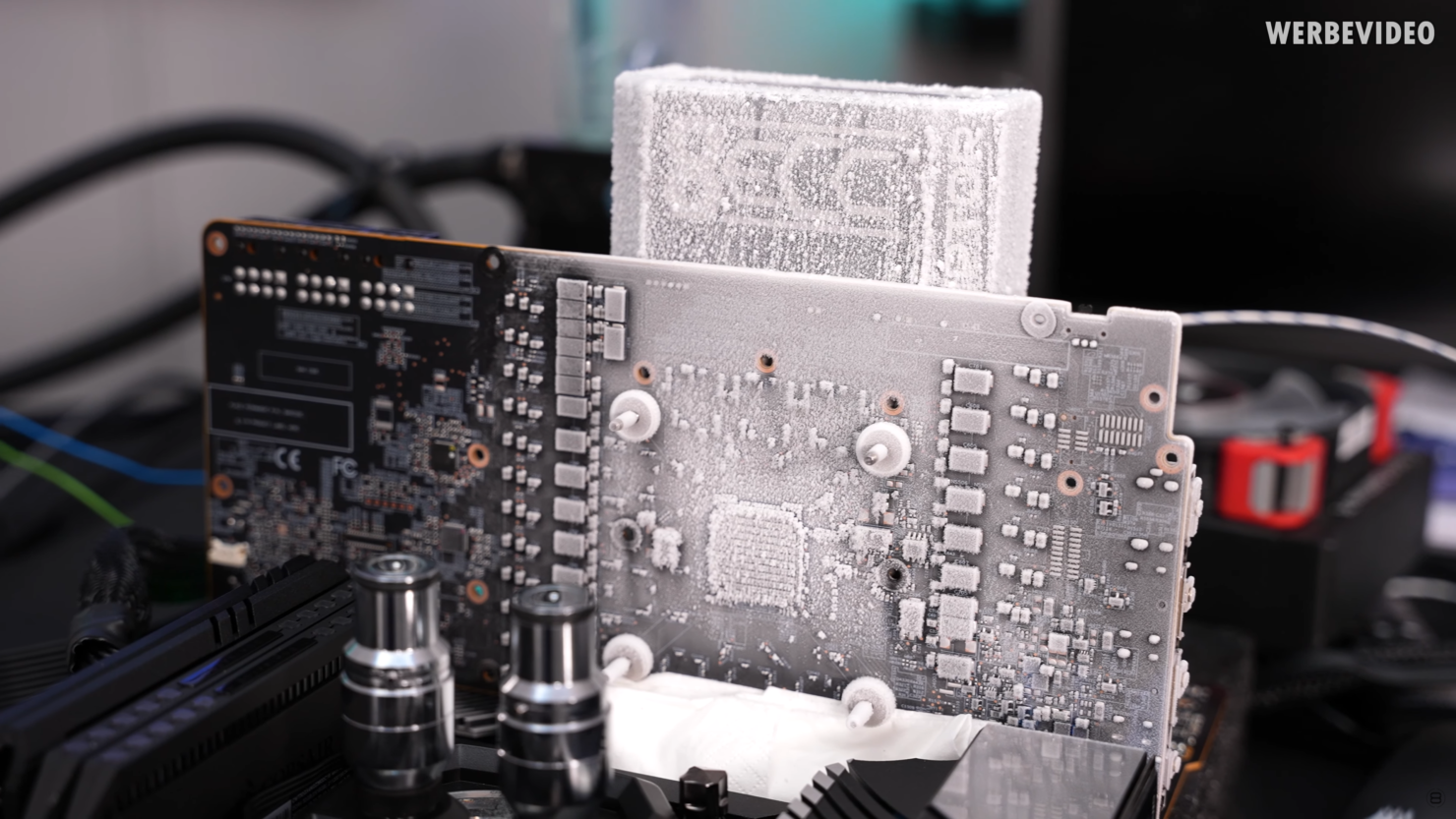 The AMD Radeon RX 6900 XT featuring the Big Navi 21 XTX GPU is the flagship offering from the red team but during its launch, overclockers were disappointed to find that AMD had set a GPU clock limit of around 2.8-3.0 GHz for its flagship chips. Only just recently, AMD started shipping its higher-binned Navi 21 XTXH GPUs to AIBs and we have since seen several new variants come up such as PowerColor's RX 6900 XT Red Devil & Liquid Devil Ultimate and ASRock's RX 6900 XT OC Formula.

Overclocker, Der8auer, got his hands on a brand new PowerColor Radeon RX 6900 XT Liquid Devil Ultimate graphics card which features the said AMD Navi 21 XTXH GPU. Using the PPG (PowerPlay Generator & Editor) tool which is only used by AMD, internally, Der8auer was able to find that the new chips have a much higher clock limit of 4.0 GHz. 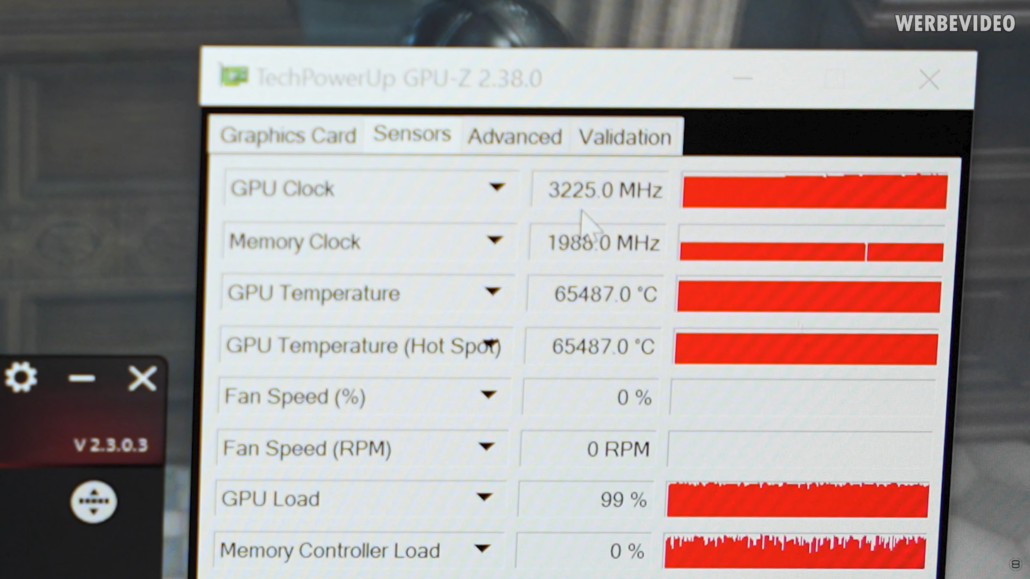 Running under standard liquid cooling, the PowerColor Radeon RX 6900 XT hit speeds of around 2.85 GHz. Moving over to LN2 cooling, the GPU hit an impressive 3.2 GHz (3225 MHz) clock speed which puts it as the fastest frequency ever achieved by any GPU to date. The clock speed is about 200 MHz higher than the previous world record which was set by Kingpin on an NVIDIA GeForce RTX 1080 Ti Pascal GPU. 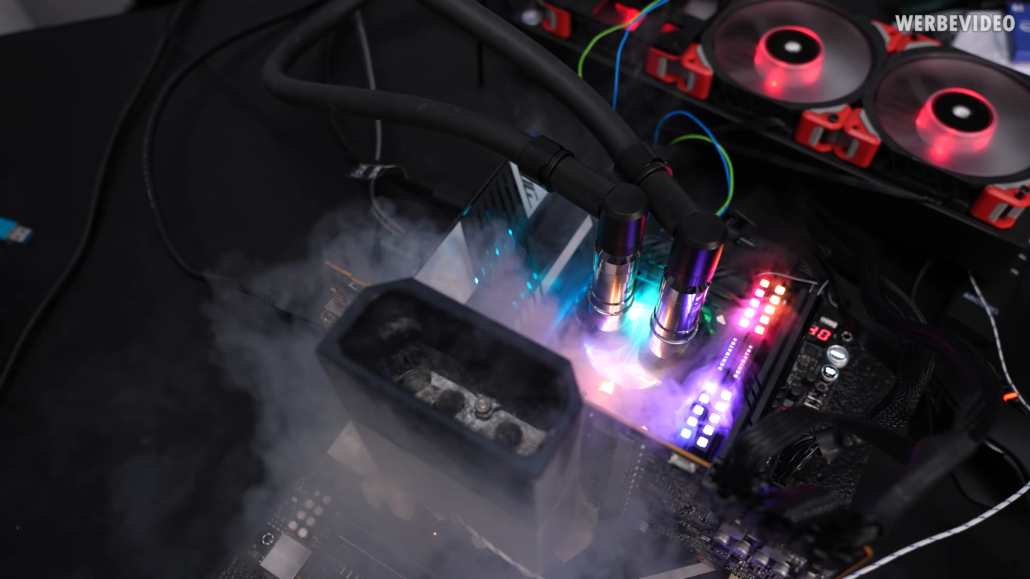 This is really impressive stuff for PowerColor which shows the true power that AMD's Big Navi GPU holds in terms of an architecture that is fine-tuned around higher frequencies compared to older Navi chips. This overclock is also a far more impressive showcase from Der8auer himself. To make things fun, the overclocker says that the card might just hold the potential to go up to 3.5 GHz with increased voltages which is simply insane.