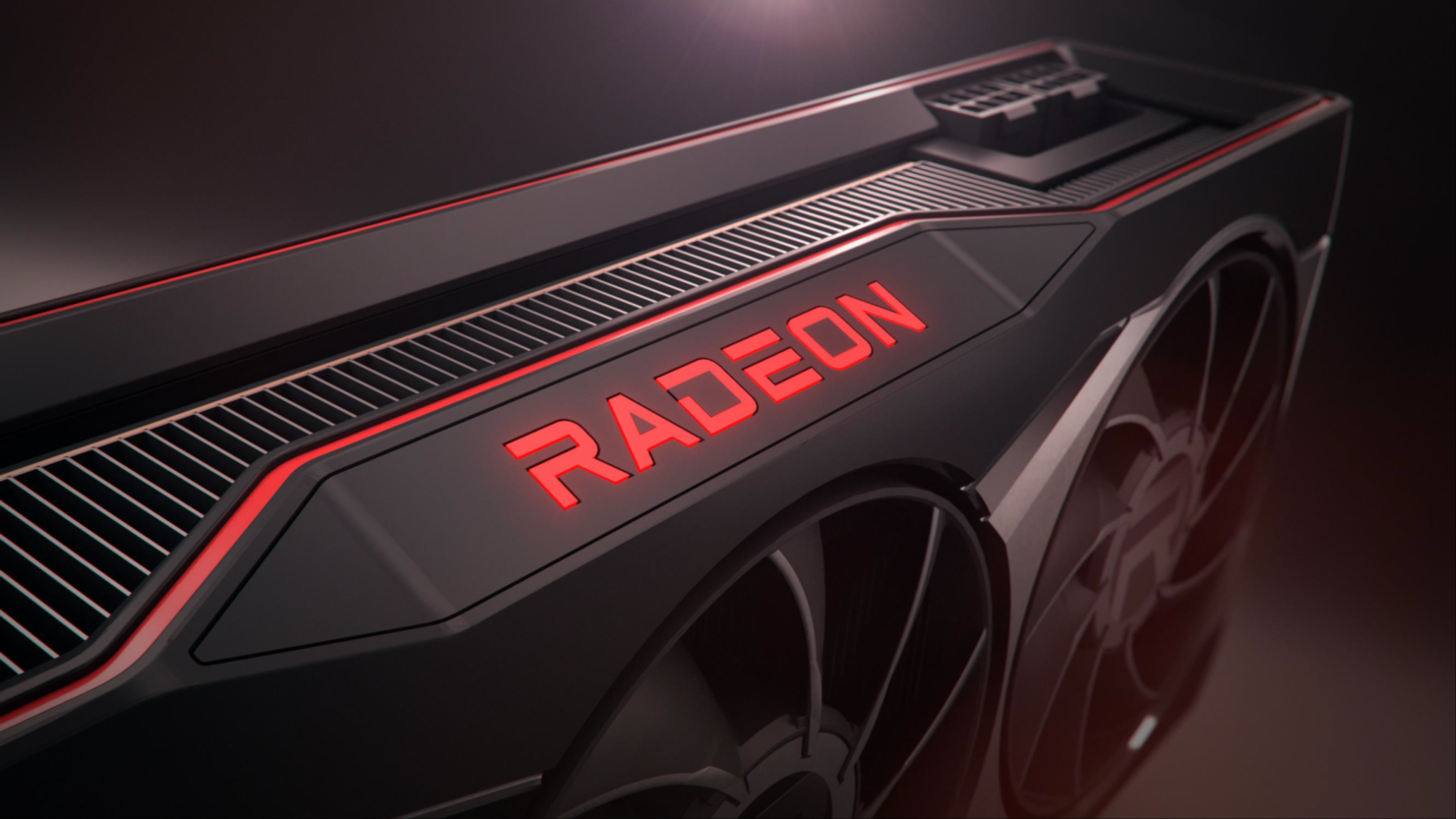 Igor's Lab has just spilled the beans on the power consumption figures for the AMD "Big Navi" GPU SKUs which will power the high-end and enthusiast tier Radeon RX 6000 series graphics cards. Igor reports his numbers and also quotes several numbers that have leaked over the past few weeks & provides a much better insight at what to expect from AMD's Big Navi lineup of GPUs.

According to Igor's report, the recent figures, while close to what he has reported, are not correctly represented since they mention TGP instead of TBP. We know that NVIDIA's TGP figures are based on the entire board's power consumption. This includes GPU, VRAM, VRM, fans & everything that feeds on power. The AMD equivalent of TGP is regarded as TBP and according to Igor, the figures we got to see earlier that suggested the Navi 21 XT at 255W and Navi 21 XL at 220W were in fact just the GPU and VRAM figures.

The breakdown shows that the AMD Navi 21 XT GPU for enthusiast Radeon RX 6000 series graphics cards will feature a power consumption of 235W. This is just for the GPU alone. The 16 GB memory interface will add an additional 20W to the power budget, the MOSFETS will add up to 30W, the AUX or Auxillary components of the PCB will add another 5W while fans and other power sections such as LEDs will add around 15W. PCB losses are also accounted for at around 15W which sums up to a total of 320W for the entire Navi 21 XT GPU powered Radeon RX 6000 series graphics card.

This means that the Radeon RX 6000 series graphics card, presumably the Radeon RX 6900 XT, will feature the same power figures as NVIDIA's GeForce RTX 3080 Founders Edition which is also rated at 320W. However, the custom cards will feature even higher wattage figures with the GPU power limit being increased to 270W which would also explain the recent reports of AIB models clocking in much higher than the reference models at around 2.4 GHz. The custom Navi 21 XT GPUs are going to feature total board power at around 355W which is comparable to several custom GeForce RTX 3080 series graphics cards.

Moving on to the Navi 21 XT power figures, the GPU will likely power the Radeon RX 6900 (Non-XT) graphics card and will feature a GPU power limit of 203W and 17W for the VRAM. Compiling all of the components power consumption figures, the Navi 21 XL powered Radeon RX 6000 series card will feature a total board power of 290W with custom models likely to be slightly above that. AMD seems to be going for the higher-end route as NVIDIA's GeForce RTX 3070 features a total board power of around 220W.

There are also reports of Infinity Cache being one of the big features on Navi 21 GPUs, offering higher bandwidth figures to boost high-res gaming performance. These are the specifications that we know so far but expect more leaks to occur in the coming days prior to the unveiling itself.

Igor lastly mentions that AIB custom models for the Radeon RX 6000 series graphics cards will be available around mid-November which means soon after the launch while we can expect more premium variants around the end of November. It is reported that the PCB design for the Radeon RX 6000 series cards will be similar to the Radeon RX 5700 reference PCB since both feature the same bus interface but we can expect a beefier VRM and power delivery setup to maintain stable operation of the "Big Navi" flagship GPU.