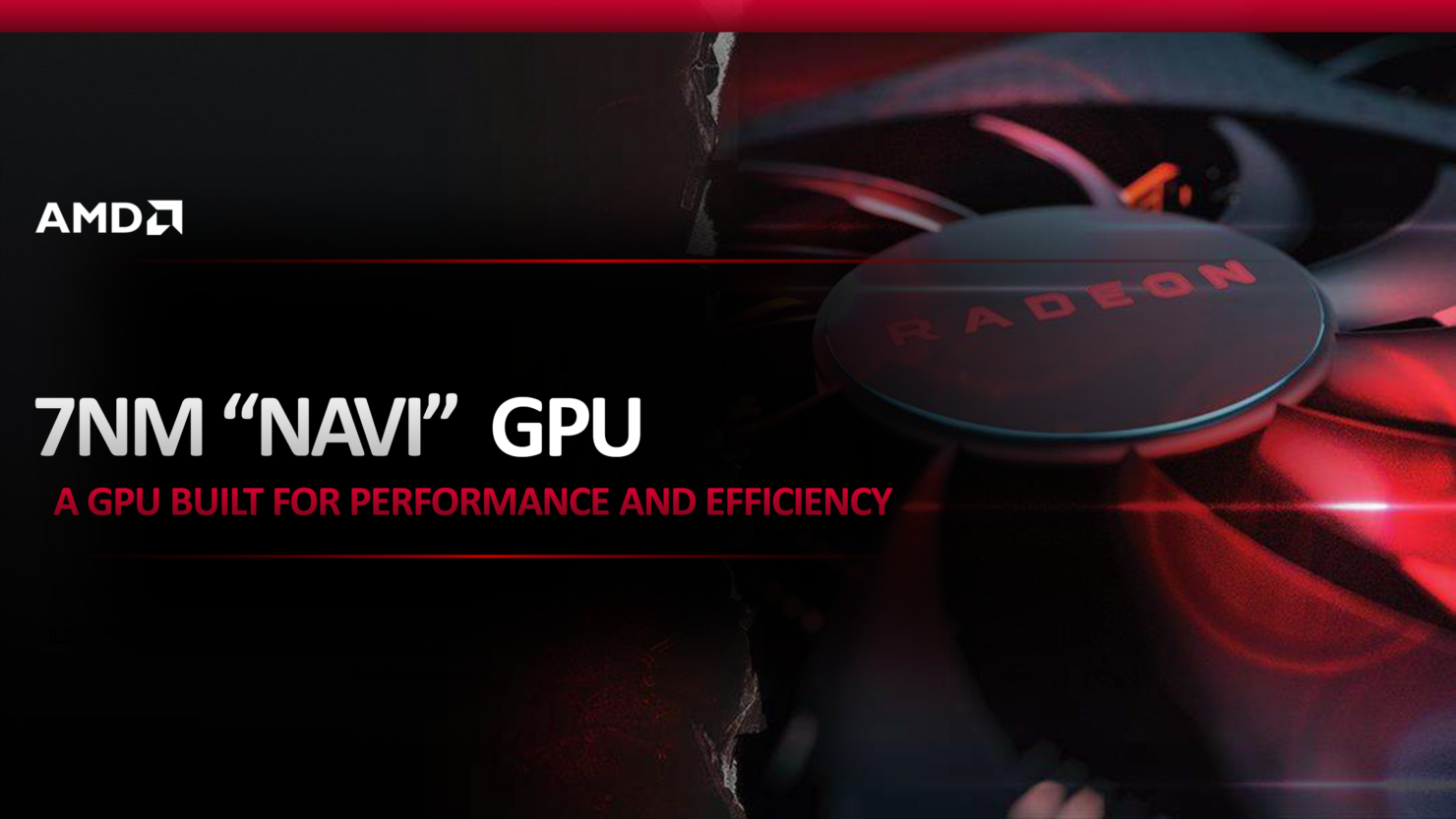 The specifications for AMD's Radeon RX 5600 XT graphics card have been confirmed in a product listing. The specific card which is the Radeon RX 5600 XT 6 GB Overclock variant, has been listed prior to its release which shows that the launch of AMD's next Navi based discrete consumer card is just around the corner.

The full specifications for the card are listed and it is indeed based on the 7nm Navi RDNA Graphics architecture. The surprising thing is that the Radeon RX 5600 XT has much better GPU specification than we expected. Rocking 36 Compute Units or 2304 stream processors, this chip offers the same core count as the Radeon RX 5700. The specific variant for the Radeon RX 5600 XT has not yet been confirmed but it could either be a low binned Navi 10 SKU or a totally different GPU. 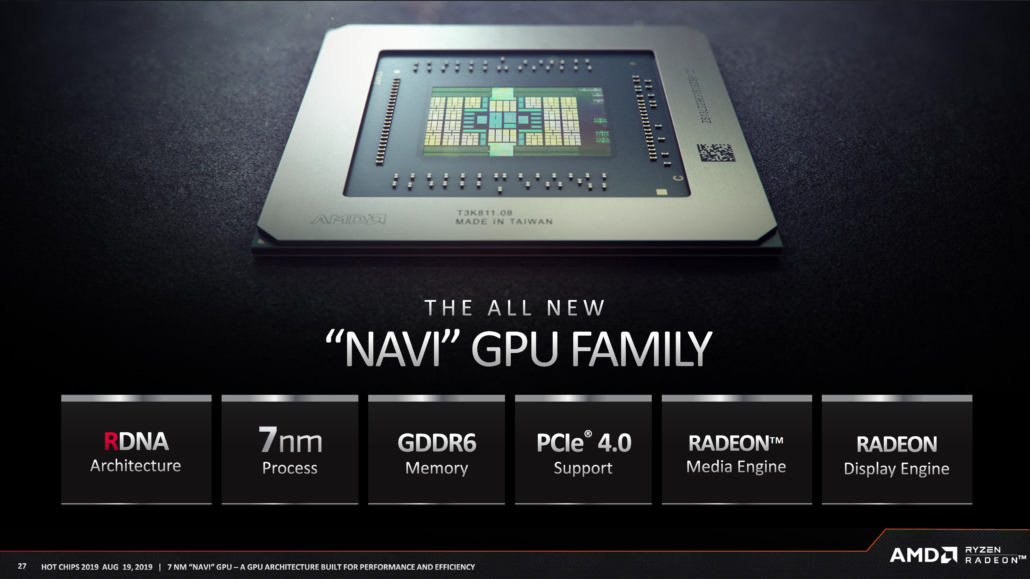 Full specifications of the card are mentioned below:

We have already seen various performance leaks of the card which is expected to outpace the GTX 1660 Ti and GTX 1660 SUPER around a $279-$299 US price point. The following are some 3DMark GPU benchmarks that were leaked last week.

A whole list of performance benchmarks has also been shared by TUM_APISAK which compares the card with the RX 5500 XT. You can see the full list below:

The card is expected to launch at CES 2020, which is a couple of weeks from now so we will be getting more information very soon. Various custom models have also been spotted for the Radeon RX 5600 XT cards which can be seen here and here.

How fast do you think the AMD Radeon RX 5600 XT graphics card is going to be?
Share Tweet Submit