The AMD Radeon RX 5600 XT graphics card has been spotted once again in listings of several of its custom variants on ECC by Videocardz. The graphics card is expected to launch early next year and would be sliding in between the Radeon RX 5500 XT and the Radeon RX 5700 which means we can guess where its final performance would end up.

The AMD Radeon RX 5600 series would be the newest addition to the Navi family. However, we have known little to no details about the upcoming lineup but new listings show some unusual specifications for the lineup. So far, we only knew that the Radeon RX 5600 XT existed and that features 6 GB of GDDR6 memory but now, there are two different models showing up with two different sets of memory configurations.

There are several Radeon RX 5600 series models listed at ECC. Surprisingly, we can see both, the RX 5600 XT and the RX 5600. More interestingly, the cards come in either 6 GB or 8 GB configurations.

Now, the previous reports have indicated that the AMD Radeon RX 5600 series would feature 6 GB GDDR6 memory across a 192-bit bus interface so 8 GB sounds unusual because not only does that mean that we will have two different specifications for the same card but also a different memory configuration for both cards. The 8 GB GDDR6 memory configuration would indicate a 256-bit bus interface or a lower 128-bit bus like the RX 5500 XT which doesn't make sense. It is stated that the RX 5600 series lineup from Gigabyte also mentions 6 GB GDDR6 memory so this might just be a listing error for ASUS.

Where exactly do these cards lands and what kind of performance should we expect from them? The AMD Radeon RX 5600 series could go two routes, either they feature the full Navi 14 GPU die, offering more performance than the RX 5500 lineup. The performance gain, however, won't be that impressive and the RX 5500 XT is already available in 8 GB variants so a 6 GB memory on the RX 5600 XT, even if it comes with a bigger bus and higher bandwidth, would make for a really weird card. 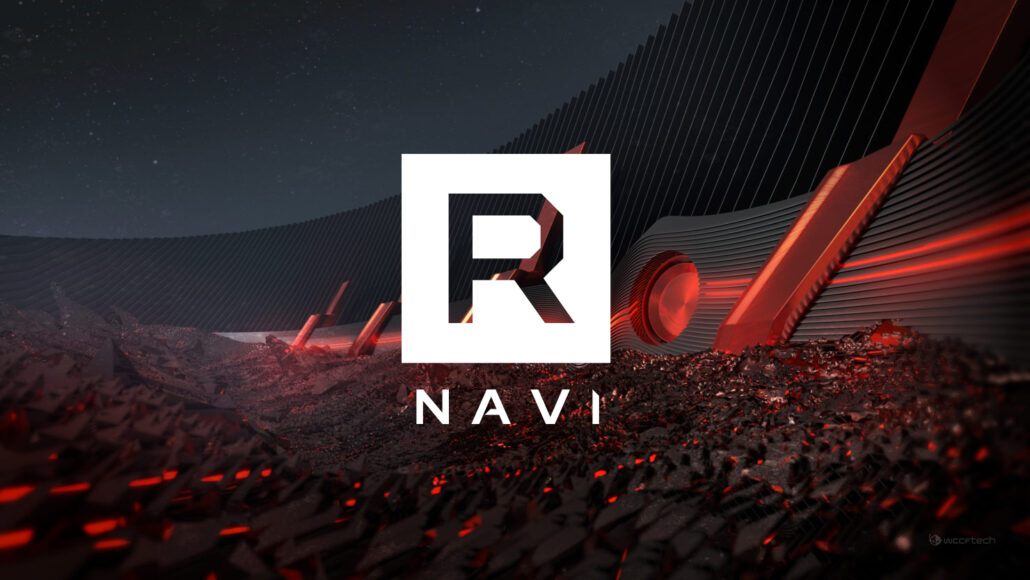 What could happen is that we could get a new die or a further cut down version of the Navi 10 GPU, offering 1792-2048 stream processors which would ideally position the Radeon RX 5600 series against the GeForce GTX 1660 series family. The GeForce GTX 1660 series family also comes with 6 GB GDDR6 memory across a 192-bit bus interface and offers higher performance than the RX 5500 XT series which means that AMD doesn't have a true answer for them at the moment. The Radeon RX 5600 series could be priced north of $250 US since the RX 5500 XT covers the $199 US (8 GB) and the $169 US (4 GB) market. Expect more information at CES since the card is expected to launch in January.