New info detailing AMD's upcoming Southern Island based GPU's have been revealed. The new info details transistor count along with die size of the new southern island based graphic cards. 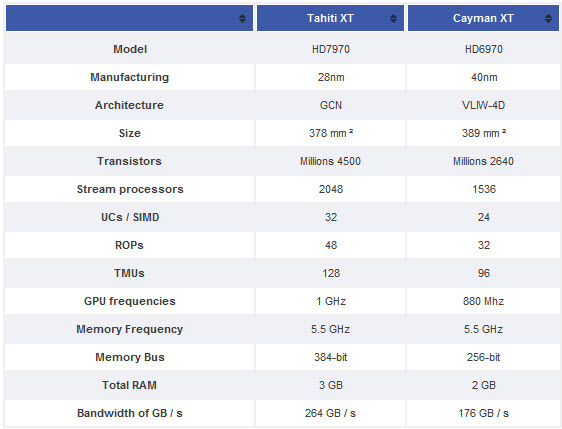 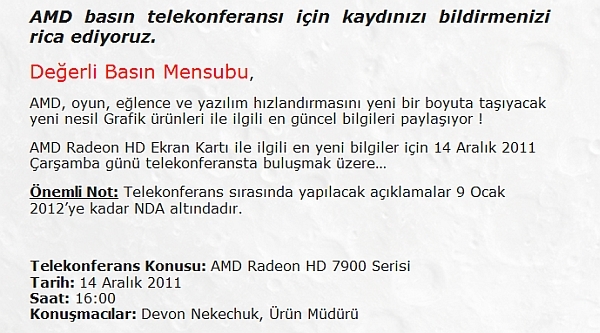 Other details show that AMD might be cancelling the use of XDR2 memory and would continue the use of GDDR5 interface. Specs wise, The HD7970 would provide a 50% performance increase over the HD6970 plus rumors flowing that the card may actually be as fast as the HD6990 plus leaked benchmarks unveiling the same results, The HD7970 GPU would pack a serious punch when released on January 9th during the CES 2012 event.