Reports confirm that AMD would be launching its Performance Segment Pitcairn based Radeon HD7870 and HD7850 graphic cards in February 2012, A month late after the launch of the High End Tahiti XT/Pro Series Cards which arrive in January 2012.

The Pitcairn XT/Pro based Graphics Cards would replace the Barts XT/Pro based HD6850/HD6870 while offering performance similar to the HD6970/HD6950. HD7870 and HD7850 would feature the 28nm VLIW4 Architecture instead of the GNC (Graphics Next Core) which would only be available on the higher end Tahiti Series.

Release date of both cards would most likely be during 15th - 20th February 2012, Right after the Chinese New Year. Also more details would pop up at CES 2012 when AMD would launch its Tahiti Pro/XT Cards in January 2012. Rumors also suggest that AMD would launch its dual chip flagship HD7990 (New Zealand) in March 2012. 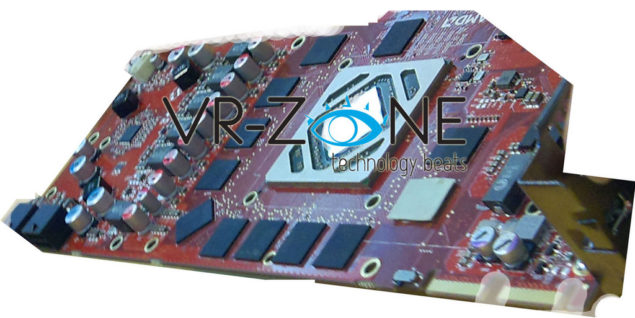