Zauba is proving to be as infallible as ever because brand new Radeons have been spotted in the vast array of shipping manifests (via VideoCardZ). All upcoming GPUs have to go through the prototyping phase which, thanks to regulations, means they have to be listed in shipping manifests such as this one. While Nvidia has taken to scrambling their code names using a (yet-unknown) cipher, AMD GPUs remain in clear text. These new GPUs will almost certainly constitute the Radeon R9 400 series and at least one of these - is a 14nm FinFET chip. 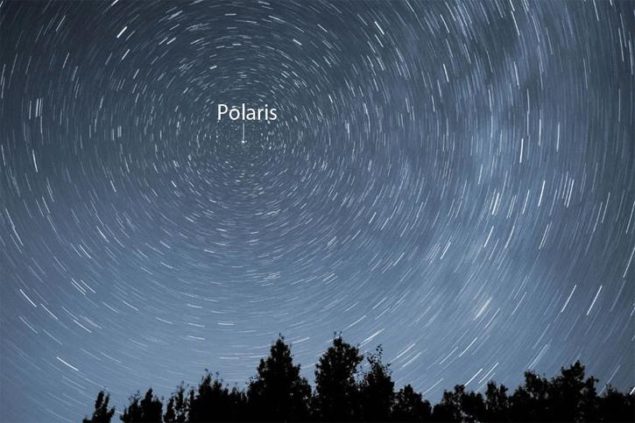 Polaris, the north star, shines bright in the sky.

AMD shifted to a constellation based nomenclature system this year, yet these shipping manifests show us that this was a recent decision - something which hasn't seeped yet to the production floor. Unfortunately, this also means that we do not know what the external code name of these chips is going to be. It is very probable (read: almost certain) that we are looking at least one of the Polaris chips -  but I'll get to that later. First, lets take a look at the entry level chips.

Entries two through four consist of Weston XT, Weston PRO and Banks PRO. What really matters, are the board numbers: C72951 for Weston and C72851 for Banks, which place these new GPUs at the entry level. Although the boards have not been seen before, it is possible that these are actually more efficient revisions of older GPUs. Both GPUs are listed with 2GB of GDDR5 memory with a data rate of 4.5 GBPS. As far as the external nomenclature goes, these  could form the initial lineup of Radeon R9 4xx GPUs all the way up to Radeon R9 460X.

The first entry, is much more interesting. Baffin XT is a name that we are very familiar with by now and consists of a GPU clearly much more expensive than the rest at INR 48,463 as opposed to INR 10,400. This is clearly a flagship GPU of sorts yet it is shown to be listed with only a 4GB memory channel. Assuming the card is only using 4GB of memory, this can be either HBM or GDDR5X (GDDR5 would have been clearly mentioned as such). In either case, we are looking at almost twice the bandwidth of the previous generation product (remember, Baffin =/= Fiji Successor). We recently posted about a 232mm² die spotted on an AMD engineer's profile, and how a 14nm 232mm² die with architectural improvements and higher clocks would be able to get pretty close (and even beat) a Fiji level die. So the question then becomes whether we are looking at Polaris 10 or Polaris 11, and while there is no obvious answer, I am personally inclined towards it being Polaris 11.

Not only is the die perfectly sized for AMD's first 14nm chip, we also have to keep in mind that Greenland was spotted with the Vega 10 code name - which is already a constellation - suggesting that Vega 10 will be succeeding the Polaris 10 and 11 family later on. We also noticed some interesting suffixes this time around, namely S3, X3 and G5. These could stand for a division of the nature of the product and the target market level. Specifically, it could depict the professional entry level, gaming entry level and gaming performance performance level respectively.

Finally, I would like to point out that while shipping manifests do not lie and the GPUs are very real, nomenclature and naming is something AMD can change at its whim - and should therefore be treated with caution.