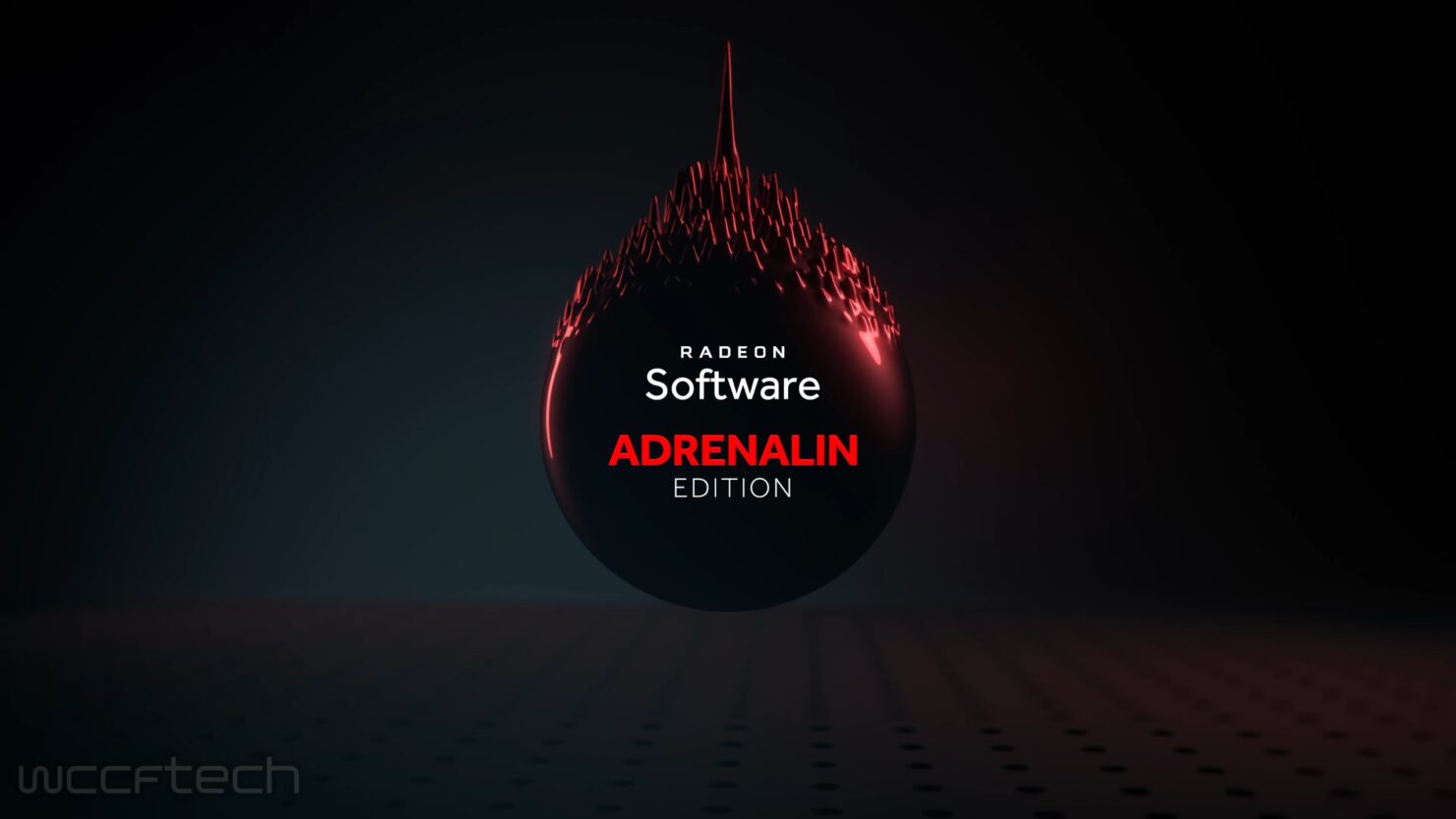 The AMD Radeon Adrenalin 20.5.1 driver has been released by the Red Team, and here are the release notes.

The driver also packs quite some fixes for several games, including Destiny 2, Red Dead Redemption 2, Overwatch, GTA V, Control, Star Wars: The Fallen Order, League of Legends, Sniper Elite 4 and Shadow of the Tomb Raider. Be sure to check out the official release notes down below: