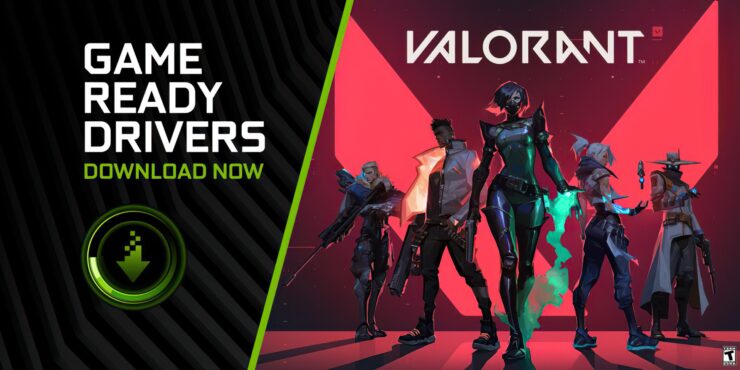 A new Game Ready driver, version 446.14, was released today by NVIDIA. The driver is optimized for Riot's Valorant, due on June 2nd; Mojang's Minecraft Dungeons and Amazon's Crucible, both already out; and lastly V1 Interactive's debut game, Disintegration, which is out on June 16th.

Additionally, Game Ready driver 446.14 adds VRRS (Variable Rate Supersampling, discussed by our own Keith in this article) for Onward, the popular VR-only military first person shooter made by Downpour Interactive and available on Steam Early Access.

Last but certainly not least, this Game Ready driver release supports Microsoft's Windows 10 May 2020 Update, which is due to roll out later this week. The new update officially adds Microsoft's DirectX 12 Ultimate API and NVIDIA reiterates full compatibility of its advanced features (DXR 1.1, Mesh Shaders, Sampler Feedback, and Variable Rate Shading) with the GeForce RTX line of graphics cards. Unfortunately, it doesn't seem like this new Game Ready driver adds support for Microsoft's WDDM 2.7, which should improve multi-monitor refresh rates and stuttering, as well as adding hardware-accelerated GPU scheduling to improve video playback performance, reduce latency and improve FPS for some games.

As usual with all NVIDIA drivers, there's a number of fixed issues listed in the official changelog document. Check those out below.

Valorant Is Getting an ‘Early Surrender’ Option with Patch 1.02