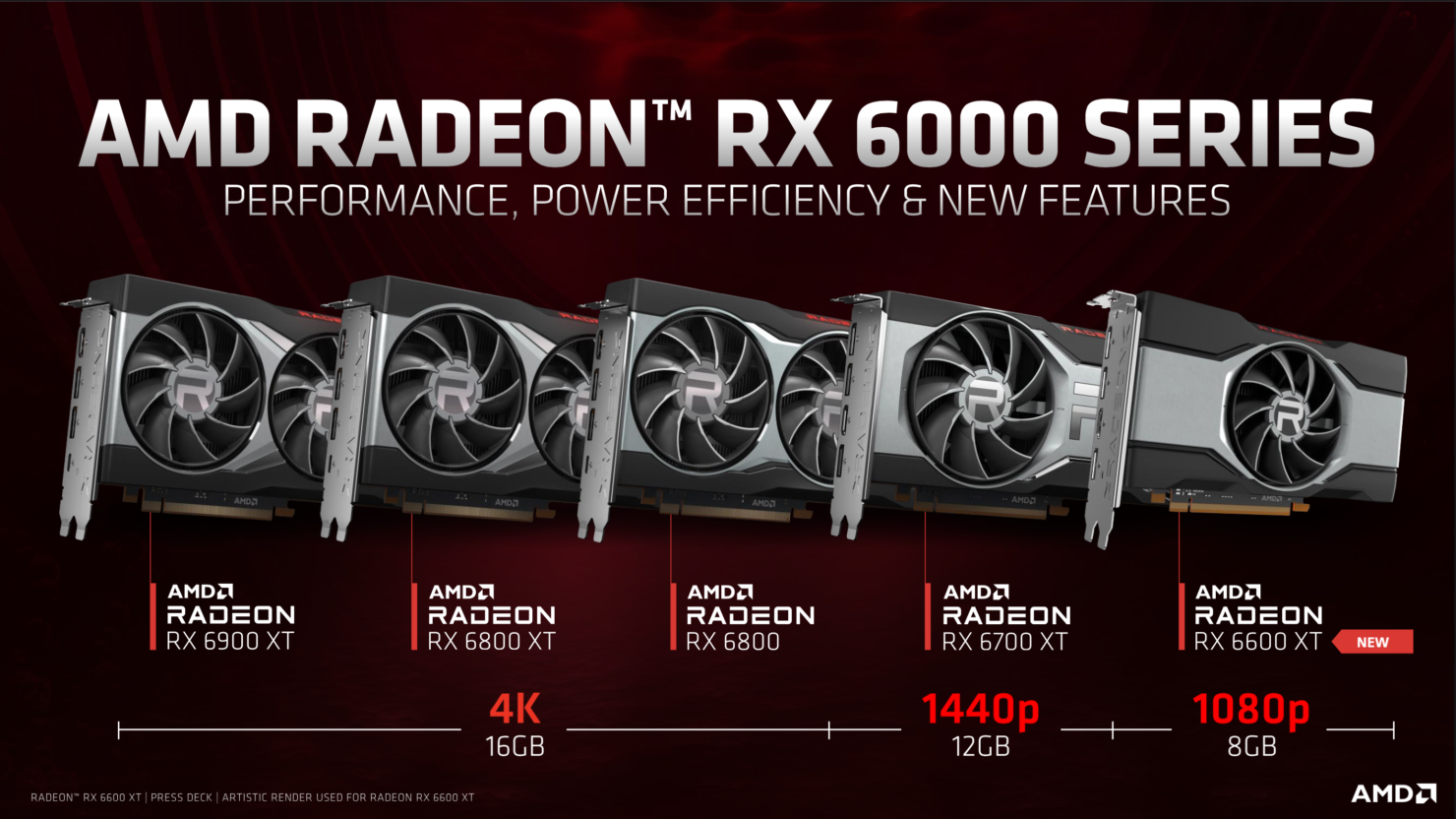 This information could have the tendency to be overlooked in most cases when a product is released. Especially during a time when graphics cards are in above normal levels of high demand.

ComputerBase found this information after their review had gone live. When they noticed that the power consumption levels were higher during YouTube 4K60 playback compared to other RDNA2 graphics cards, they decided to go back to the tests of the AMD Radeon RX 6600 XT and find out what happened.

It appears that the driver Adrenalin 21.8.1 was the catalyst to bringing lower power levels & affected not only this series of cards but others as well. Also, it is to note that not every card utilizing the driver was affected.

After tests were repeated using the specific Adrenalin 21.8.1 driver, ComputerBase noticed a significant drop when testing for video streaming playback, using YouTube's 4K 60fps playback option. There was a significant drop in power consumption utilizing an AMD Radeon RX 6700 XT model, lowering levels from 30 watts as the typical lowest level advertised, to as low as 18 watts. The AMD Radeon RX 6900 XT model shows that levels dropped from 30 watts to 18 watts. The website initiated the HDR mode option and found that there was no change or improvement for the AMD Radeon RX 6700 XT.

Another issue that was arisen was high power consumption levels with the RDNA2 graphics cards when using a 4K monitor solution that utilizes more than one monitor. NVIDIA Ampere related graphics cards show that the power consumption levels are between 19 watts to 24 watts, but when using the AMD RDNA2 graphics cards with those setups, the values are between 21 watts to 41 watts. The result concludes that the Adrenalin 21.8.1 driver is affecting other cards and that the AMD Radeon RX 6600 XT model is only capable of offering less than stellar 33-watt ranges utilizing a dual monitor setup.