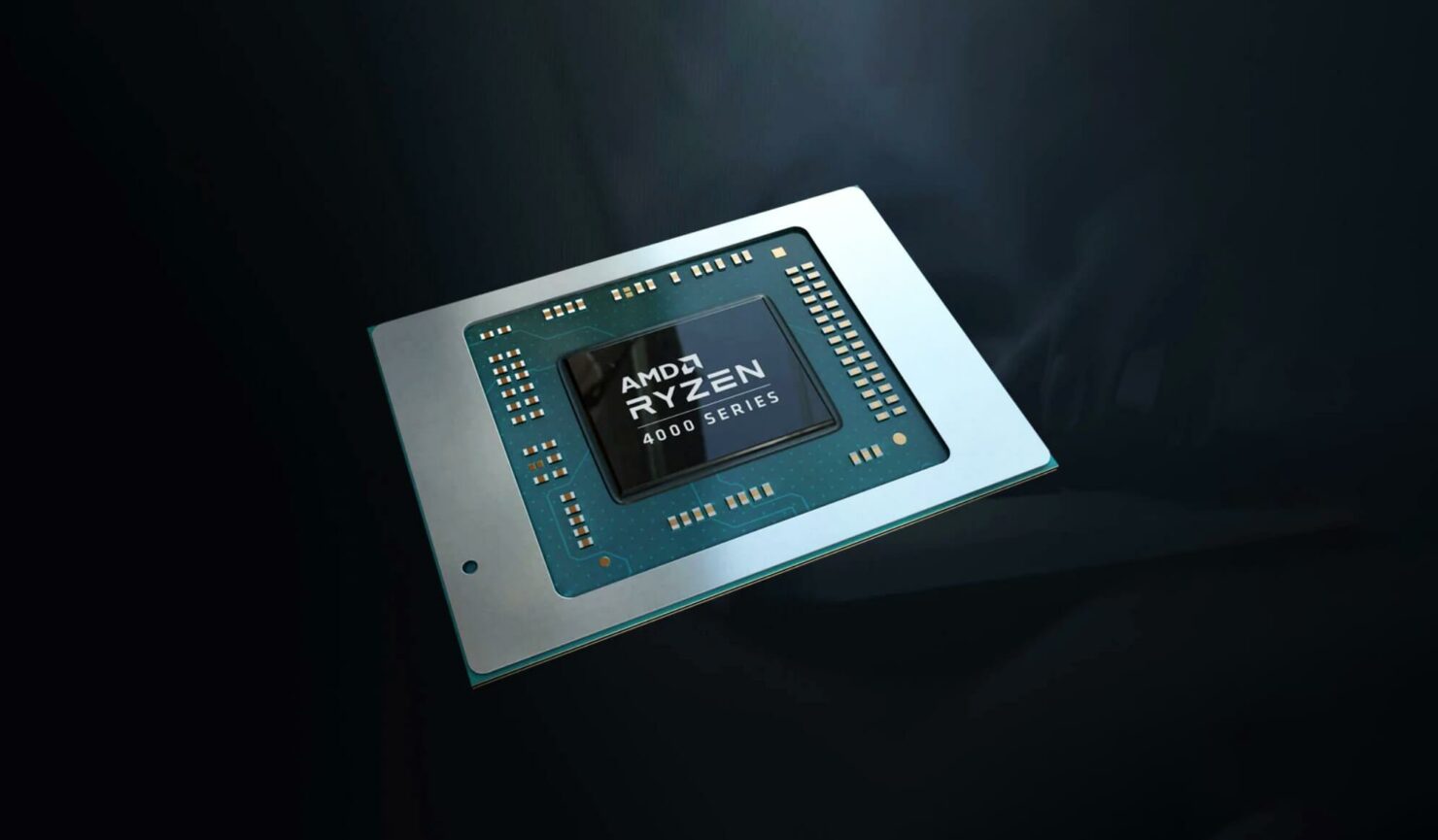 AMD's partners unveiled several Ryzen 4000 notebooks in the last couple of weeks but if you still haven't found a suitable configuration for yourself then don't worry at all as AMD's Chief Architect has confirmed that more Ryzen 4000 powered notebooks will be launching this and next month.

According to Frank Azor, the Chief Architecture for Gaming Solutions at AMD and Co-Founder of Alienware, we would be getting more AMD Ryzen 4000 'Renoir' powered notebooks within this & the coming month. Frank explains that the COVID-19 epidemic did cause some unexpected delays but promises us that more designs, especially those around the $1000 sweet-spot will be available very soon.

This and next month you're going to see many more Ryzen powered laptops become available including a few Radeon powered ones as well. COVID 19 caused some unexpected delays

Frank also confirms that we can expect more Ryzen 4000 powered notebooks with AMD Radeon RX GPUs inside. AMD has so far announced three mobile Navi GPUs, the Radeon RX 5700M, RX 5600M, and the RX 5500M but not a single design has featured these GPUs so far. MSI only announced the Bravo 15 and Bravo 17 series a few days ago which feature Ryzen 4000 H-series chips along with an RX 5500M GPU. 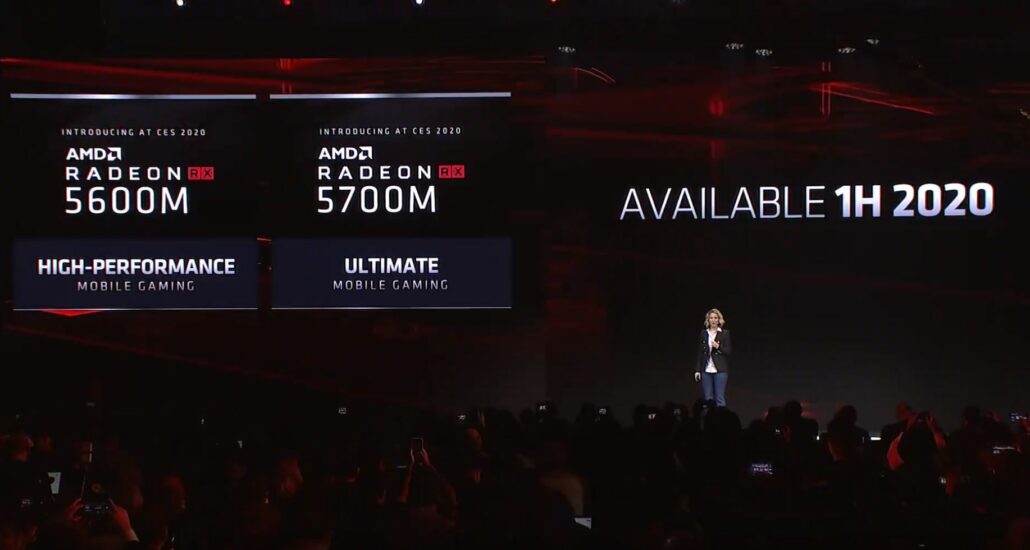 However, even the Radeon RX 5700M or the Radeon RX 5600M isn't as high-end as laptop GPUs go. NVIDIA has released its refreshed GeForce RTX SUPER notebooks earlier this month which came in configurations up to an RTX 2080 SUPER, offering the best performance than any mobility graphics chip available in the market. Even the likes of the GeForce RTX 2070 SUPER or the refreshed RTX 2070 and RTX 2060 graphics cards offer much higher efficiency and graphics capabilities than what the Radeon side will have to offer. But so far, these high-end options have only been announced on Intel's 10th Gen (Comet Lake-H) notebook designs.

Not for a fair amount of time. Every option below that though is coming soon.

AMD has no specific answer to why this is the case but Frank recommends asking OEMs about the matter rather than AMD. Frank mentions that while Ryzen 4000 laptops are available with up to an NVIDIA GeForce RTX 2070 mobility GPU, it might not be the case for a prolonged period however all other options below the RTX 2070, such as a GeForce RTX 2060, would definitely be coming soon. It looks like that OEMs are keeping high-end options exclusive to Intel-based laptops and this is what Intel had already boasted about during its presentation of the Comet Lake-H chips at CES 2020.

It would suggest that Intel will still hold the top spot in the premium and enthusiast notebook market but while you might suspect Intel had something to do with this (an exclusive deal with OEMs), on the other hand, AMD should also be blamed for pushing its Navi Mobile GPU launch this long and NVIDIA's chips already powering several of their own notebook designs rather than Radeon GPUs. 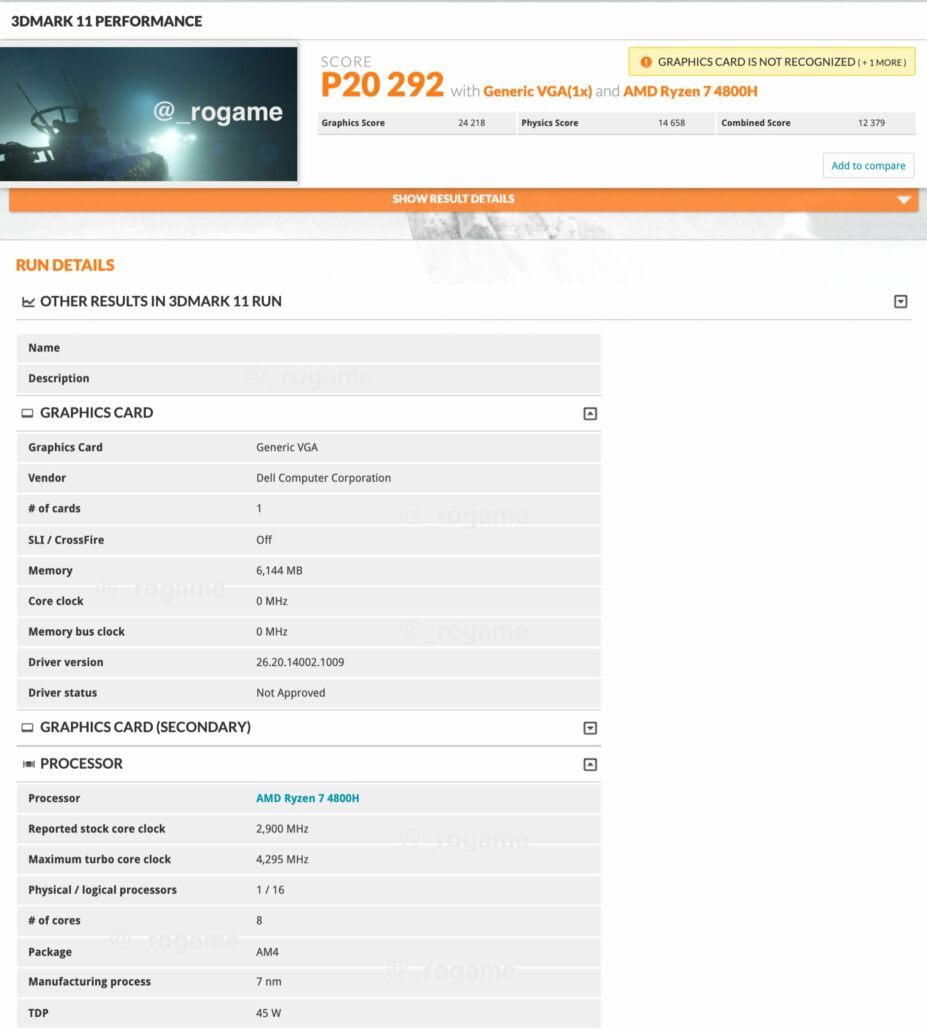 While talking about notebook GPUs, the latest performance results of the Radeon RX 5600M inside a Dell G5 SE notebook powered by a Ryzen 7 4800H CPU have leaked out by Rogame which shows the Navi based GPU performing pretty well against the GeForce GTX 1660 Ti and matching the RTX 2060 in graphics performance with a score of 24,218 points. This is the older RTX 2060 and not the refreshed one which would soon be appearing in several notebooks but AMD can surely redeem this GPU if they manage to release it in laptops close to the $1000 US price range.

So expect more Ryzen 4000 and Radeon powered notebooks in the coming weeks with great value and performance options but if you're in the market for a high-end enthusiast GPU based option, then you're better off searching for an Intel-powered one.