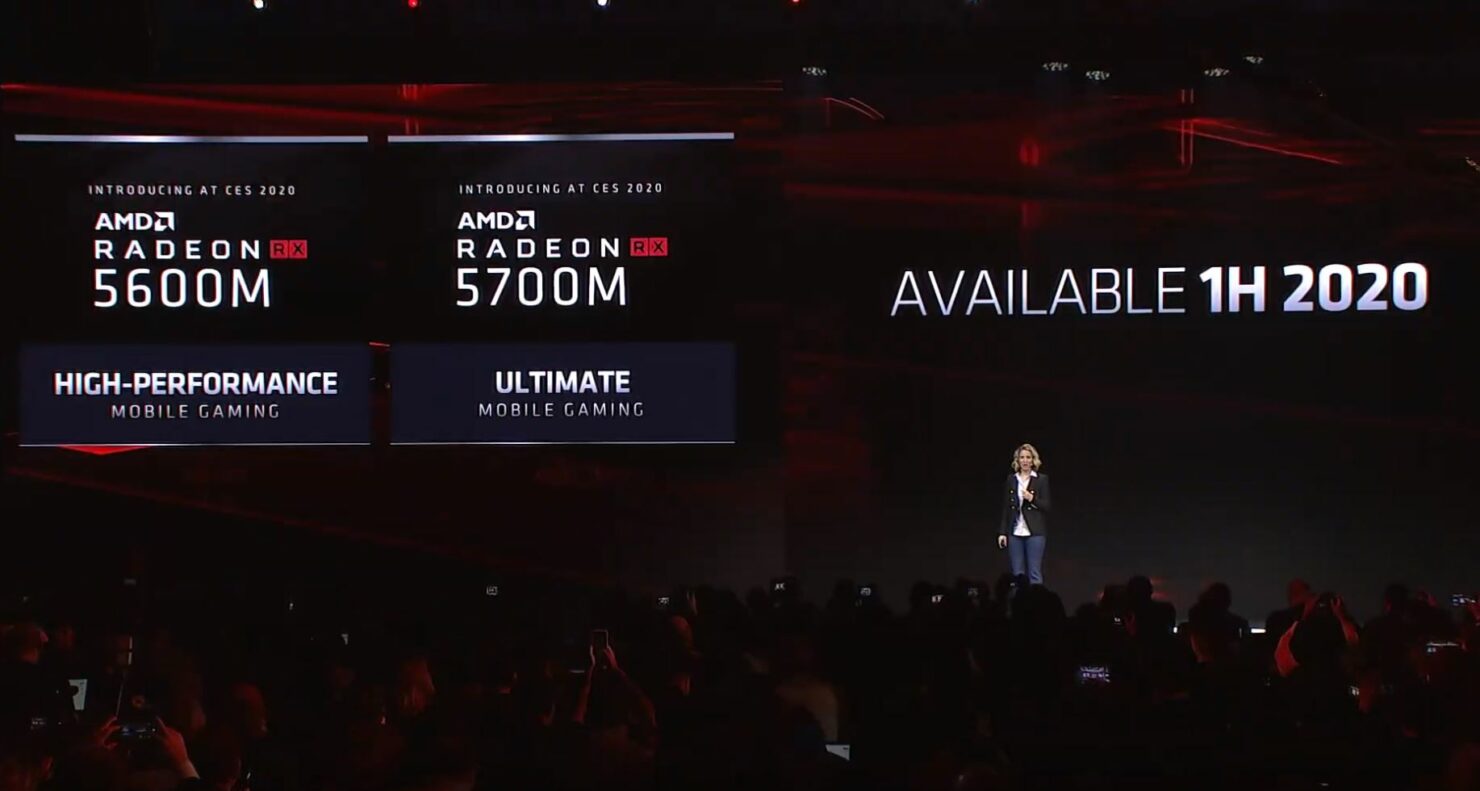 AMD has announced two brand new mobility GPUs that will be available sometime in 2H 2020 that will be extending AMD's existing lineup of 7nm mobility GPUs. The Radeon RX 5700M and RX 5600M are both going to represent the high-end lineup of AMD's mobility graphics portion and should be able to go head to head with offerings such as the RTX 2060 and RTX 2070 from NVIDIA. Considering AMD is already doing so good on the CPU side with Ryzen, a fully AMD laptop is going to be competitive at more price points now.

As far as we can see AMD is using the words "ultimate" mobile gaming to define the RX 5700, which means this is the top of the line as far as mobility graphics go for AMD. While the company did not reveal any specs, if the desktop side specs are anything to go by, the RX 5600M will be equipped with a 2304 SP core count and the RX 5700M with a 2560 SP core count. Both represent very high graphics performance and the RX 5700M should be able to compete in the serious-gaming market of laptops. 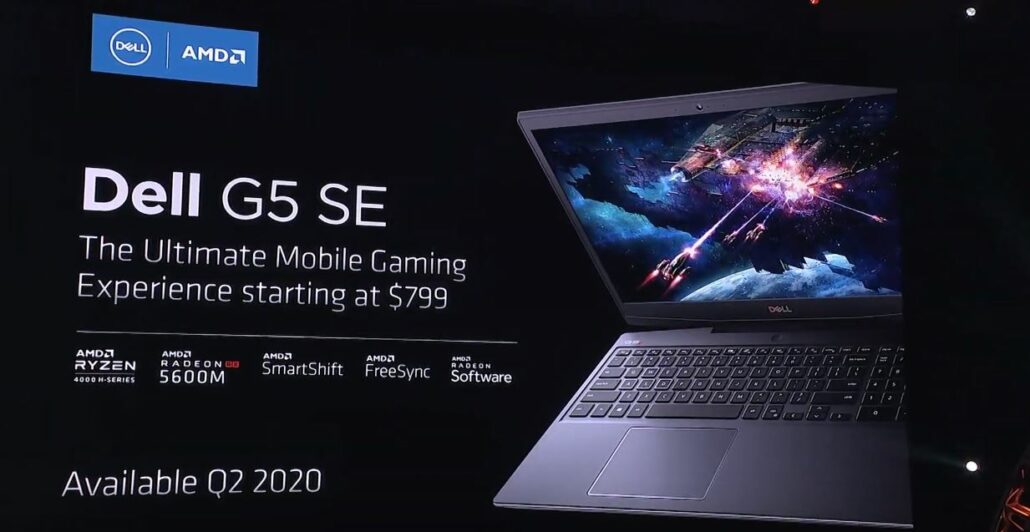 Battery life is a key metric for gaming laptops and AMD's use of 7nm technology will allow the company to not only get the most out of its laptops but its innovative cooling solutions allow the enablement of very low z-heights and introduction into ASUS' Zephyr lineup of notebooks. AMD laptops have been able to undercut Intel and NVIDIA based counterparts for around $100 currently and while they were limited to the RX 5500M performance envelope before this, they have just effectively increased their TAM (total available market) to cater to a much higher-end segment now as well.

AMD's plans to completely dominate the CPU/GPU combo in laptops appear to be on-track and should peak in the later part of 2020. We have already covered reports of the company placing orders for wafers in excess of 30,000 that will make them the largest 7nm customer on the planet and solve any supply issues it might currently be facing. If historical trends are anything to go by, AMD will pass on at least a percent of this cost-saving down to the consumer, bringing the average cost of gaming down more - one step at a time.