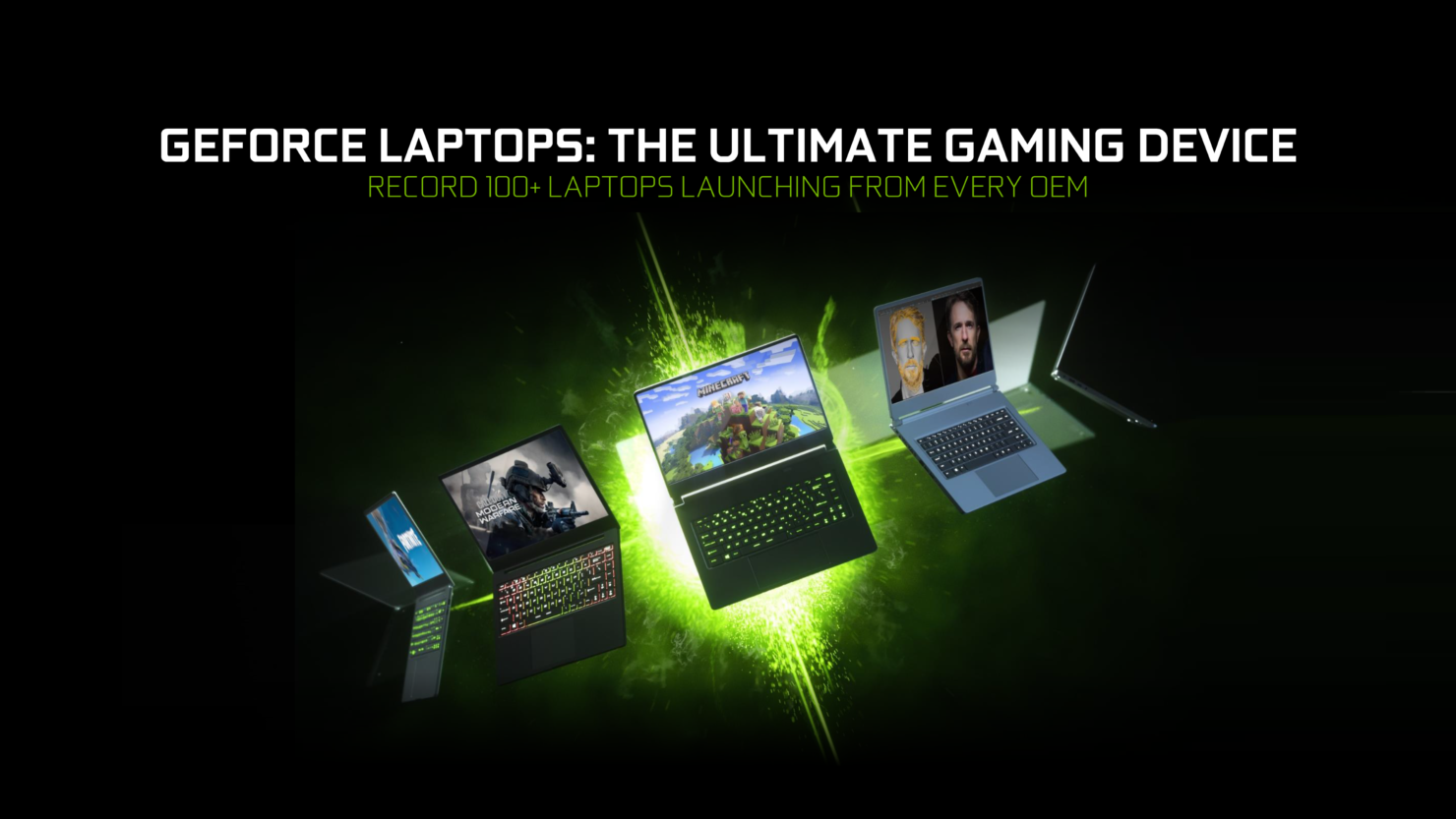 NVIDIA recently released its refreshed GeForce RTX SUPER GPUs for laptops based on the Turing architecture. While NVIDIA refreshed its top tier lineup, the existing ones also received an update which although not as major as the SUPER variants, does give them enough boost to tackle AMD's Radeon RX 5700M & Radeon RX 5600M GPUs which have yet to be seen in action on high-end note books.

There were some key changes introduced by NVIDIA in its GeForce RTX SUPER Notebook GPUs which include the use of low voltage GDDR6 VRAM and next-generation regulators for increased efficiency. XMG's official representative has now revealed over at Computerbase Forums that the GeForce RTX 2070 and GeForce RTX 2060 Notebook GPUs have been refreshed and they also get these technologies, allowing for better performance and margins than their predecessors.

The credit for this increase in clock speeds and vice versa, the performance, goes primarily to the newly embedded low-voltage GDDR6 memory dies. These low-voltage memory chips operate at 1.25V instead of the standard 1.35V. This allows the GPU to receive more power to deliver better performance than their non-refresh parts.

There's also a next-generation regulator that is designed for efficiency onboard these two GPUs. According to NVIDIA, about 15% of the typical 80-115 watts reserved for the GPU in a GeForce powered laptop just gets lost due to the regulator, whereas these next-gen regulators are more efficient and therefore save precious power for the GPU, in a literal bid to avoid wasting watts which is at the core of doubling efficiency for these new Max-Q GeForce laptops. It is unclear at the moment whether other features such as Smart Shift and Advanced Optimus are also supported by the refreshed GPUs or not.

One thing is clear that the NVIDIA RTX 2070 and RTX 2060 Refresh GPUs are designed to tackle the AMD Radeon RX 5700M and Radeon RX 5600M. Both of these GPUs have been announced since CES 2020 but have yet to see any laptops that feature them. It looks like NVIDIA not only dominates the high-end notebook market but also the mainstream market with its GeForce RTX and GTX products being featured in countless designs.