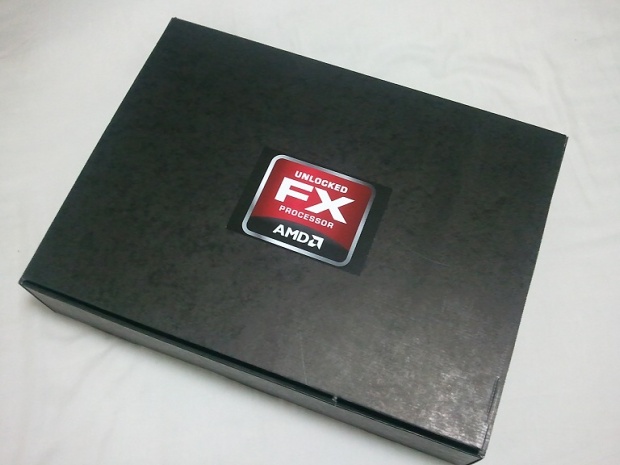 The Press Kit which would be sent to reviewers by AMD once the new FX Series is launched would be bundled with AMD's 8 Core FX-8150 Processor which is stock clocked at 3.6Ghz and allows Turbo Boost upto 4.2Ghz featuring 8Mb L3 Cache and a TDP of 125W.

Once again the Tin Box packaging of the new FX lineup is shown which was also revealed back at E3 2011, Details here. The CPU can clearly be seen inside the box while details on the cooler are unknown, however its most likely that AMD would ship the 125W Stock Heatpipe cooler with it unless the company considers liquid cooling solutions.

The Kit also contains an ASUS Crosshair V Formula motherboard which is ASUS's top tier AMD 990FX Chipset based motherboard featuring the AM3+ Socket and a Scorpius FX Platform based badge/medal. We detailed the motherboard in the following post: 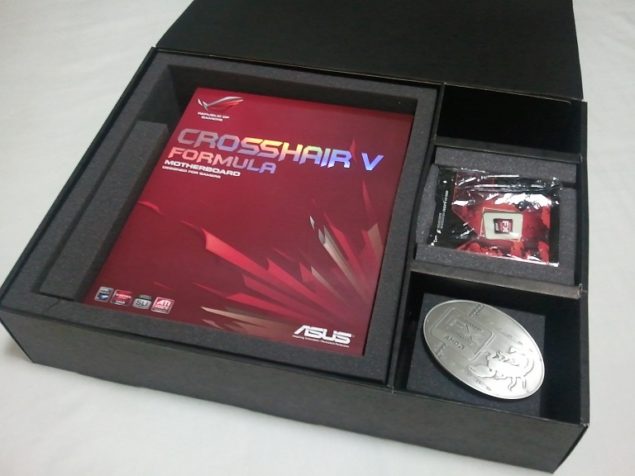 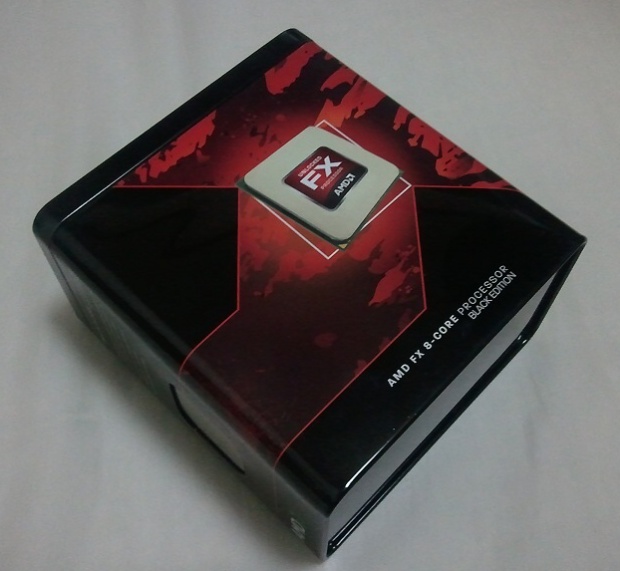 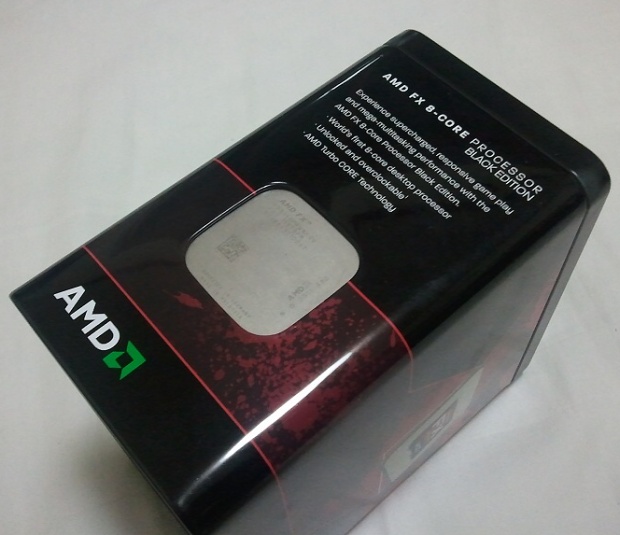 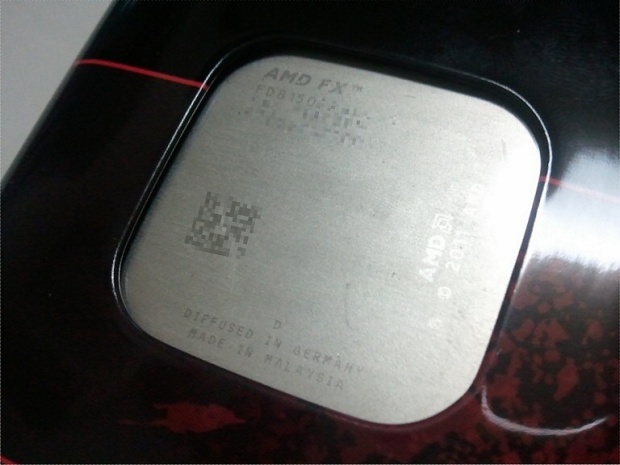