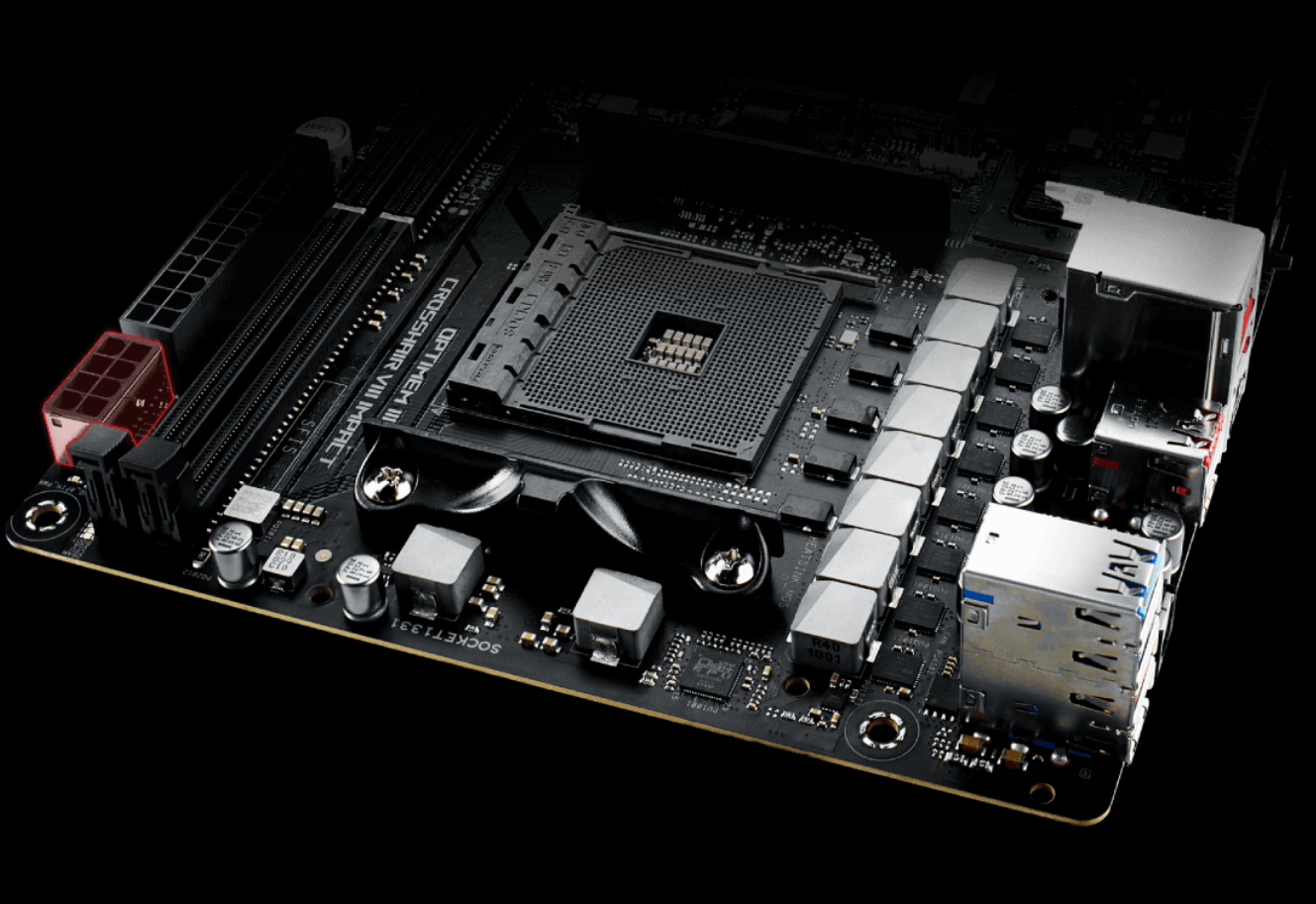 A majority of users have been disappointed with the prices of AMD's B550 chipset based boards which have raised the prices extensively over B450 options which were considered great options for budget Ryzen PC builders. AMD plans to introduce its A520 chipsets for motherboard vendors to design more affordable options under the $150 US price tag making them the go-to option for budget Ryzen 3000 'Matisse' and Ryzen 4000 'Renoir' Desktop PC builds. 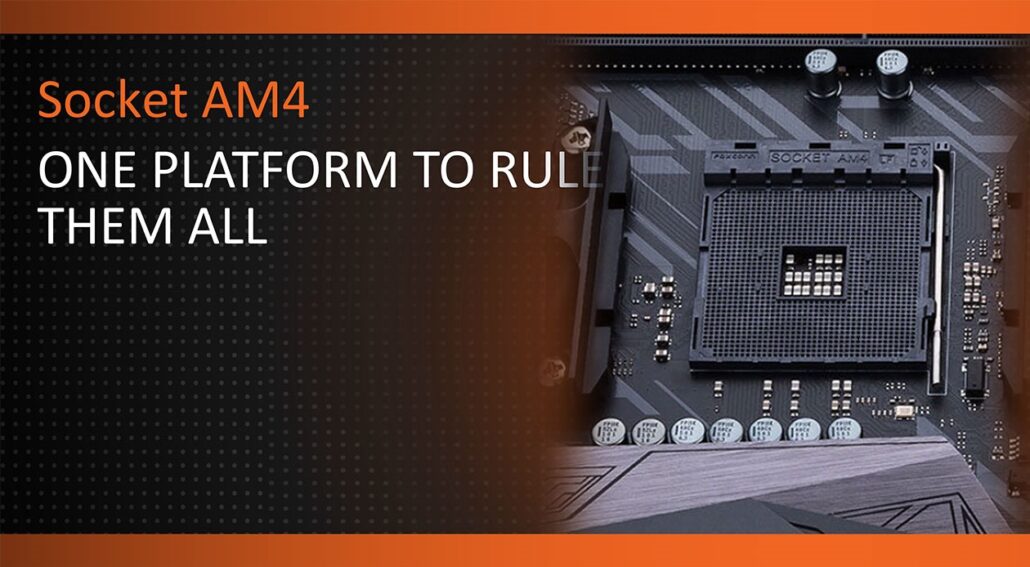 However, as production halts on B450 chipset based motherboards and vendors focus on B550 series instead, there's bound to be shortages on B450 series and as a result, we can see severe price inflations by retailers who are selling these boards. The B450 Tomahawk from MSI which has been regarded as one of the best B450 motherboards currently costs over $350 US on major retailers such as Newegg and Amazon. This price gouging affects user's choices and they are only left with the new B550 motherboards for their PC builds.

There are some key CPU launches that AMD has released and plans in the coming months. The AMD Ryzen 3 3000 series quad-core processors are great for entry-level gaming PCs while AMD's upcoming Renoir Ryzen 4000 desktop APU lineup is headed for launch soon. Several users have been waiting for these budget-ended options and as such, A520 chipset motherboards could be a great option for new budget Ryzen PC builds.

ASRock is preparing a range of new A520 series motherboards in both mATX and Mini-ITX flavors that would be launching in Q3 2020. Listed over at EEC, following are the A520 motherboards we can expect from ASRock as reported by Videocardz:

There seem to be 12 A520 motherboards in the works by ASRock but we can definitely expect more. While A520 doesn't feature PCIe Gen 4 native support, even when paired with a Ryzen 3000/4000 CPU, it does offer some robust I/O feature set over A320 motherboards. AMD skipped its 400-series line of entry-level motherboards but A520 can open up the segment once again with A520 chipset which should be priced under $100 US.

That would allow for a $200-$300 US combo with an entry-level Ryzen 3000 or Ryzen 4000 desktop CPU/APU. You won't get overclocking support but those who want good gaming performance out of the box, the combo looks like a decent option and you aren't paying any premium like B550 or X570 series. The A520 series motherboards would also stick with 2 DIMM slots versus 4 on B550 & X570 motherboards, allowing for up to 64 GB DDR4 capacities which are more than enough for entry-level PC builds. We have seen a few PRIME and TUF Gaming A520 motherboards from ASUS leak out in the past too.

With Zen 3 officially supported by B450 & X470 motherboards, most users will stick with their current 400-series motherboards if they are planning to upgrade to Ryzen 4000 Zen 3 'Vermeer' CPUs. Those who are looking to build new PCs should keep it in mind that not all boards are built similarly. The entry-level options such as A520 won't be a great choice for a high-end CPU while mainstream options like B550 provide ideal but not great support for high-end chips. That still leaves the market open for high-end options such as X570 or X670 (planned for Late 2020). Overall, expect more details on A520 motherboards to be issued in the coming months.