We recently published leaks regarding the now official Ryzen 3 3100 and Ryzen 3 3300X, but they are now official as well as the timeframe on when AMD's B550 Chipset based motherboards will become available. This will bring the Zen 2 architecture down to the very affordable sub $120 market and allow for some exciting and performant budget builds to be explored.

The two new budget-focused quad cores are aimed to finally fully flesh out the new Zen 2 lineup as they have higher tiers on lockdown with the impressively selling Ryzen 5 series all the way up to the HEDT challenging Ryzen 9 class of CPUs. But, don't let the quad-core moniker fool you since both of these chips are sporting simultaneous multi-threading making even the lowest tier $99 Ryzen 3 3100 quite appealing for that gaming on a shoestring budget crowd but want the latest and greatest. 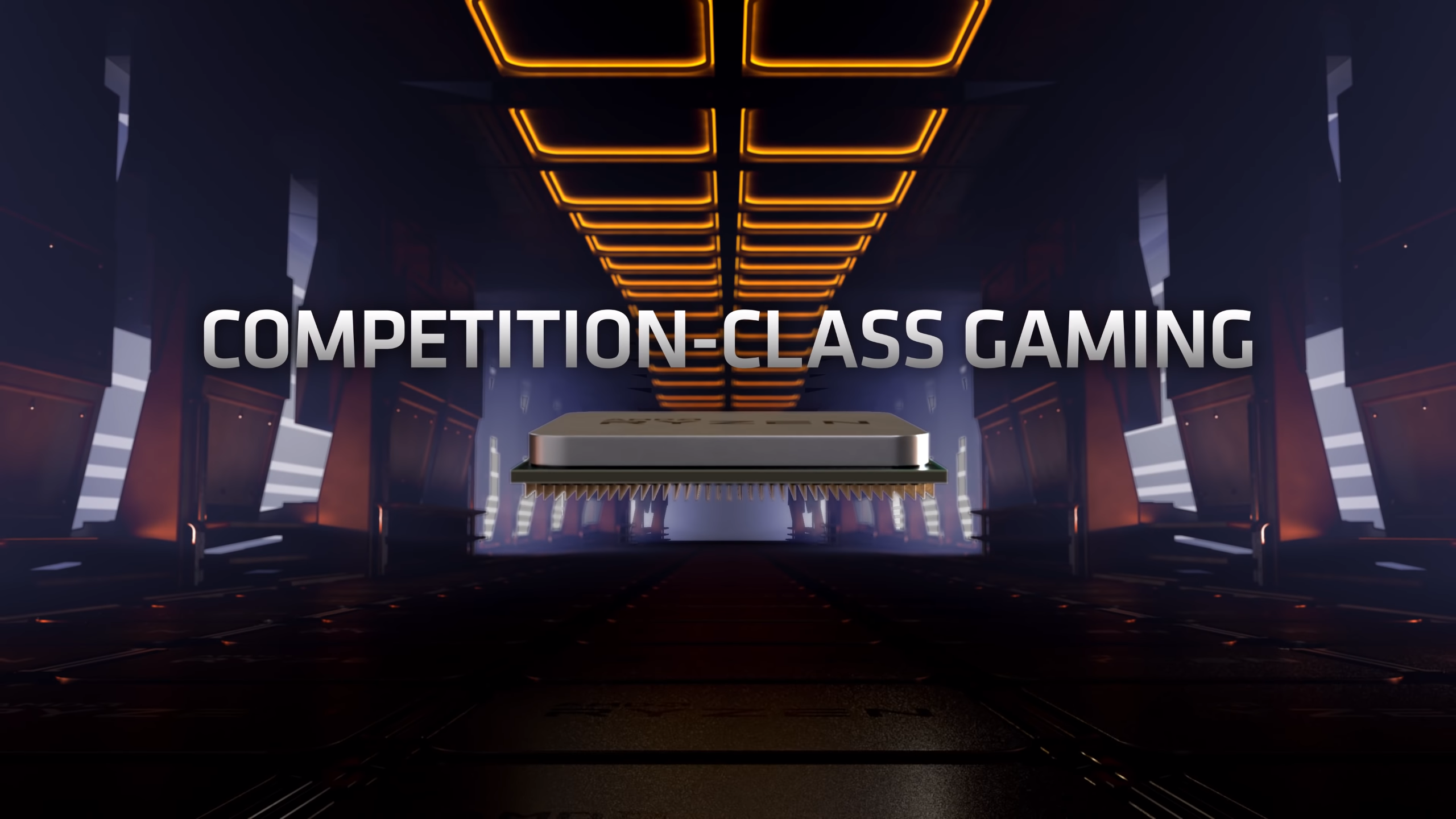 “Games and applications are becoming more and more demanding, and with this, users are demanding more from their PCs,” said Saeid Moshkelani, senior vice president and general manager, client business unit. “AMD is committed to providing solutions that meet and exceed those demands for all levels of computing. With the addition of these new Ryzen 3 desktop processors we are continuing this commitment with our mainstream gaming customers. We’ve taken performance up a level, doubling the processing threads of our Ryzen 3 processors to propel gaming and multitasking experiences to new heights.” - AMD

The Ryzen 3 3300X will be rocking 4 Zen 2 cores with SMT enabled making it a 4 core 8 threaded machine with a base frequency of 3.8 GHz and a boost clock of up to 4.3GHz. The Ryzen 3 3300x will be paired up with 18 MB of total cache making it 80% higher than the 10 MB found on its predecessor the Ryzen 3 2300X. All of this staying at a low TDP of 65W should make it appealing for smaller builds and requiring a very modest cooling solution. Expect the Ryzen 3 3300X to be available beginning May 21st, 2020.

The biggest ask we've seen for some time now from comments around the web has been "WHERE ARE THE B550 BOARDS?!". The major appeal of these boards being a lower-cost entry for those wanting to utilize the full feature set of the new Ryzen 3000 Series CPUs, most of all PCIe Gen 4.0 support. Well, after all that time we finally have the answer. AMD states that the B550 chipset based motherboards will become available beginning on June 16th, 2020 from partners including ASRock, ASUS, Biostar, Colorful, GIGABYTE, and MSI at leading retailers and etailers. Prices are not mentioned on these but they will likely be announced soon as that is just under 2 months from now.