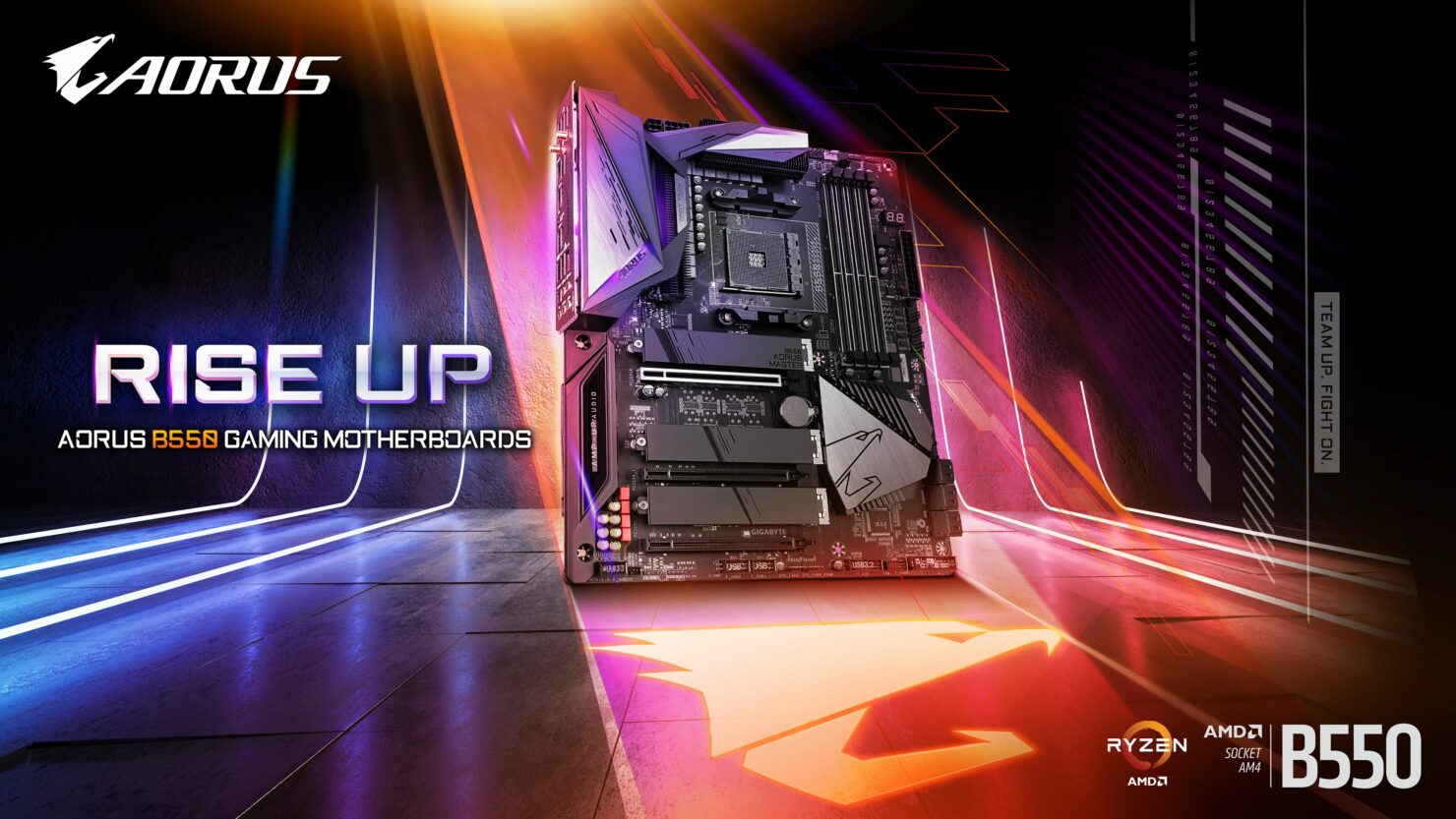 For those consumers who don't have the money or can't justify the high asking price of the X570 motherboards, B550 motherboards are the way to go when building an AMD Ryzen PC. They have just enough features at a reasonable price point. They are the option for your average consumers, and with the pricing that has been announced, they are well in the budget for lower-end systems.

Gigabyte B550 Motherboards For AMD Ryzen CPUs with full specs and prices. (Click image to zoom)

The most expensive board is $279 while the cheapest on the spectrum is $99. The B550 AORUS Master leads the pack with a USD $279 price that puts it firmly in the premium segment where it matches features with boards based on the X570 and Intel's Z490 chipset.

The AORUS/Gigabyte lineup is next and consists of four B550 motherboards of which three are AORUS branded motherboards and a single is Gigabyte branded. In terms of VRM capabilities, it looks like AORUS has some impressive options lineup up with the B550 AORUS Master offering a 14+2 phase Infineon Digital PWM (70A), the B550 AORUS PRO offering a 12+2 Intersil Digital PWM with 50A DrMOS stages, B550I AORUS PRO AX offering a 6+2 phase Intersil Digital PWM with 90A Dr.MOS stages and finally, the B550 Vision D which packs a 12+2 phase Intersil 50A PWM design.

These motherboards might have a 20% price increase, but they are still much cheaper options than the X570 line with many of the same features. These options are great for those looking to build a system on a smaller budget.