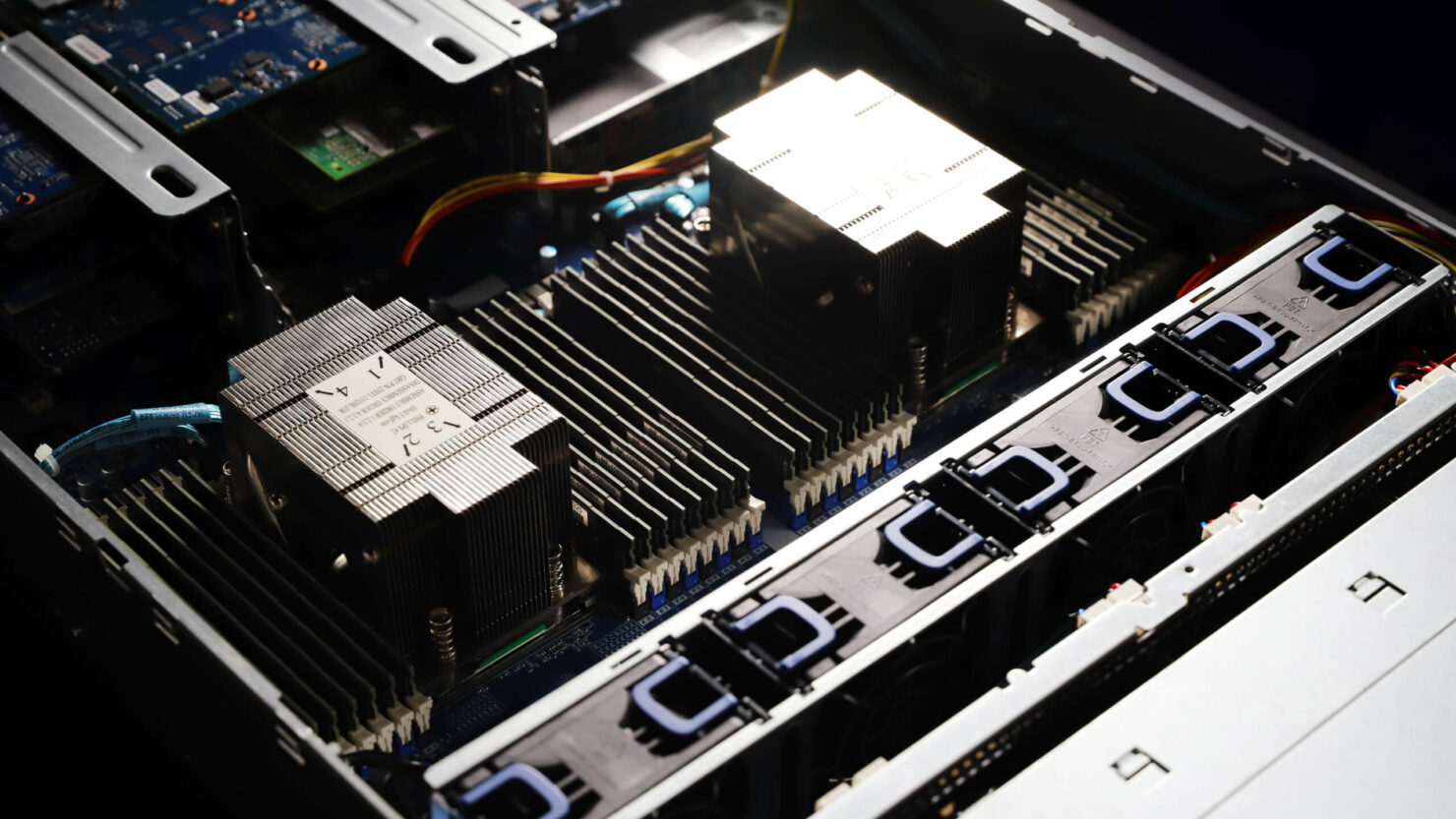 AMD will be launching two brand new platforms next year, the SP5 for EPYC Genoa and AM5 for Ryzen Raphael, both offering compatibility with the new Zen 4 core architecture. Now coolers for the upcoming platforms have started to be listed by vendors such as Cool Server who has shown industrial-grade cooling solutions for both families.

Cool Server is a Chinese cooling solutions manufacturer and makes industrial-grade coolers for AMD & Intel CPUs. The manufacturer has listed down a total of 9 CPU coolers, five for AM5 and four for SP5 sockets. Since these are industrial-grade cooling solutions, they don't look fancy as consumer-grade CPU coolers but they do their job (which is cooling) pretty well. The coolers are listed in both passive and active-cooled options since server environments are generally equipped with lots of airflow coming from the chassis.

The main discussion around this leak is that it lists down both AM5 and SP5 socket types which will be part of the upcoming AMD EPYC and Ryzen platforms. The first processors to hit the platforms are going to be the Zen 4 powered Raphael for AM5 and also the Zen 4 powered Genoa for SP5. It looks like some of these coolers were part of the 3D Renders that were leaked out in Gigabyte's docs last month.

The AM5 LGA 1718 socket will feature 1718 pins arrange in the LGA (Land Grid Array) format. As for TDP requirements, the AMD AM5 CPU platform will feature six different segments starting with the flagship 170W CPU class which is recommended for Liquid coolers (280mm or higher). It looks like this will be an aggressively clocked chip with higher voltages and with CPU overclocking support. This segment is followed by 120W TDP CPUs which are recommended to utilize a high-performance air-cooler. Interestingly, the 45-105W variants are listed as SR1/SR2a/SR4 thermal segments which means they would require standard heatsink solutions when running in a stock configuration so not much else is required to keep them cool.

The AM5 coolers listed by Cool Server have a maximum thermal dissipation power of 240W (active) and 210W (passive).

The SP5 LGA 6096 socket will feature 6096 pins arrange in the LGA (Land Grid Array) format. This will be by far the biggest socket that AMD has ever designed with 2002 more pins than the existing LGA 4094 socket. We have already listed the size and dimensions of this socket above so let's talk of its power ratings. It looks like the peak power of the LGA 6096 SP5 socket will be rated at up to 700W which will only last for 1ms, the peak power at 10ms is rated at 440W while the peak power with PCC is rated at 600W. If the cTDP is exceeded, then the EPYC chips featured on the SP5 socket will return to these limits within 30ms.