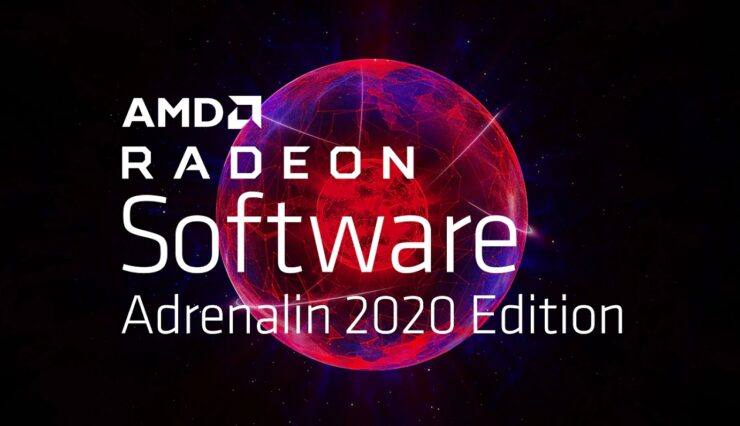 A new AMD Adrenalin Edition driver was released today, version 20.10.1, which provides optimizations for the newly released DOOM Eternal DLC, the World of Warcraft: Shadowlands pre-patch, the launch of Watch Dogs: Legion (October 27th), and the early access for DIRT 5 (which is happening on November 3rd).

There's also a bunch of fixed issues included with AMD Adrenalin Edition driver 20.10.1. You can read all of that below.