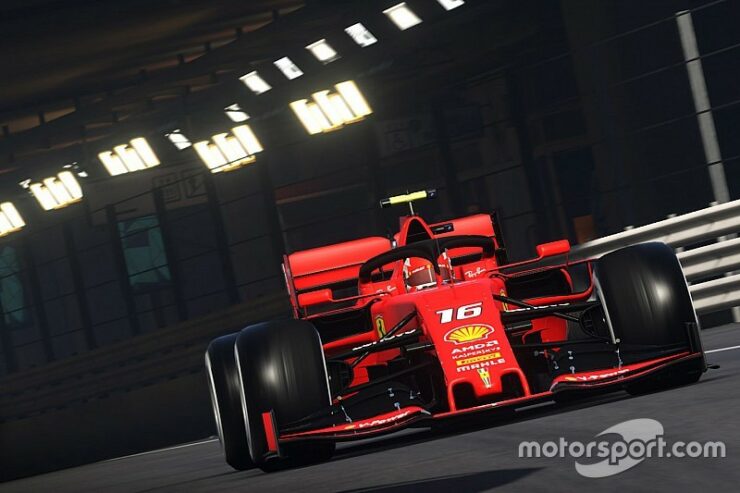 AMD has released its new Adrenalin 19.6.3 driver which has been optimized for Codemaster’s latest F1 installment, F1 2019.

Aside from being optimized for F1 2019, AMD Radeon Software Adrenalin 2019 Edition 19.6.3 also addresses several issues, including a system hang that could occur when performing overclocking or underclocking GPU memory in three display Eyefinity configurations. We’ve included AMD’s official release notes down below:

The new AMD 19.6.3 driver can be downloaded right here.