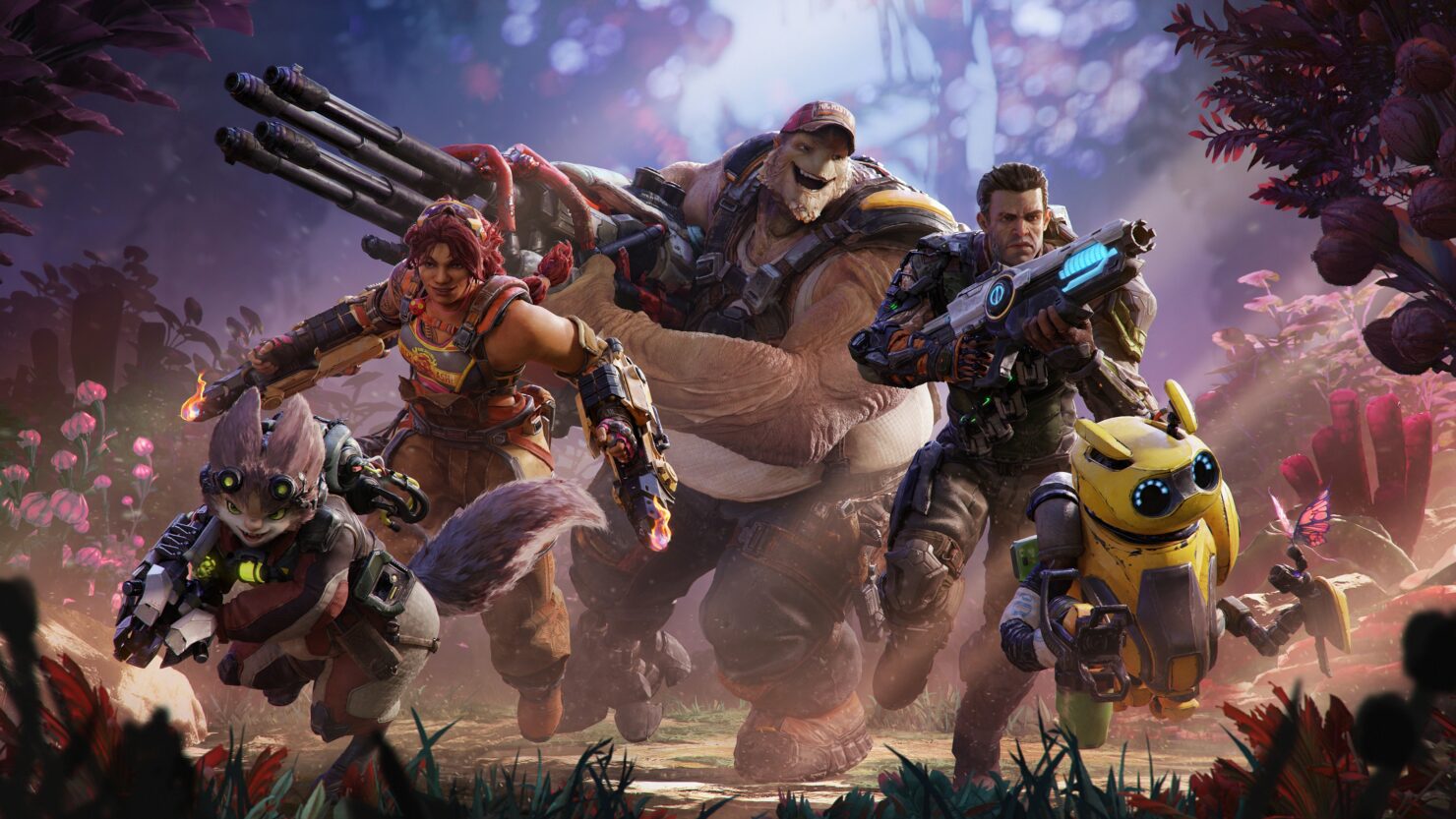 Crucible, the free-to-play competitive team based shooter coming next week (on Wednesday, May 20th to be exact) to PC from Amazon Games, will have three core game modes at launch.

Today, the developers at Relentless Studios have shared detailed videos on all of them.

Heart of the Hives
Hives are lethal drone-spitting terrors that spawn across the battlefield. Capturing the hearts they leave behind as they die is your key to victory. Each match is a four-on-four fight to be the first team to capture three hearts.

Alpha Hunters
There are no safety nets in Alpha Hunters: once you fall in combat, that's it. Eight teams of two fight to be the last team—or solo hunter—standing. If your teammate dies, you can form a temporary alliance with another hunter, but that temporary truce will be broken if both of you make it to the final three.

Harvester Command
Essence harvesters are scattered across Crucible's surface. Each one you control generates Essence points for your eight-player team. Each harvester your enemies hold will cancel out your own. You’ll need to control a majority of harvesters in order to rack up any Essence—the more, the better. You can also take out enemy hunters for points. The first team to 100 points wins!

Powered by the CRYENGINE derived Amazon Lumberyard engine, Crucible appears to deliver great visuals while requiring a relatively modest PC to run, as you can see from the official system requirements listed on Steam.