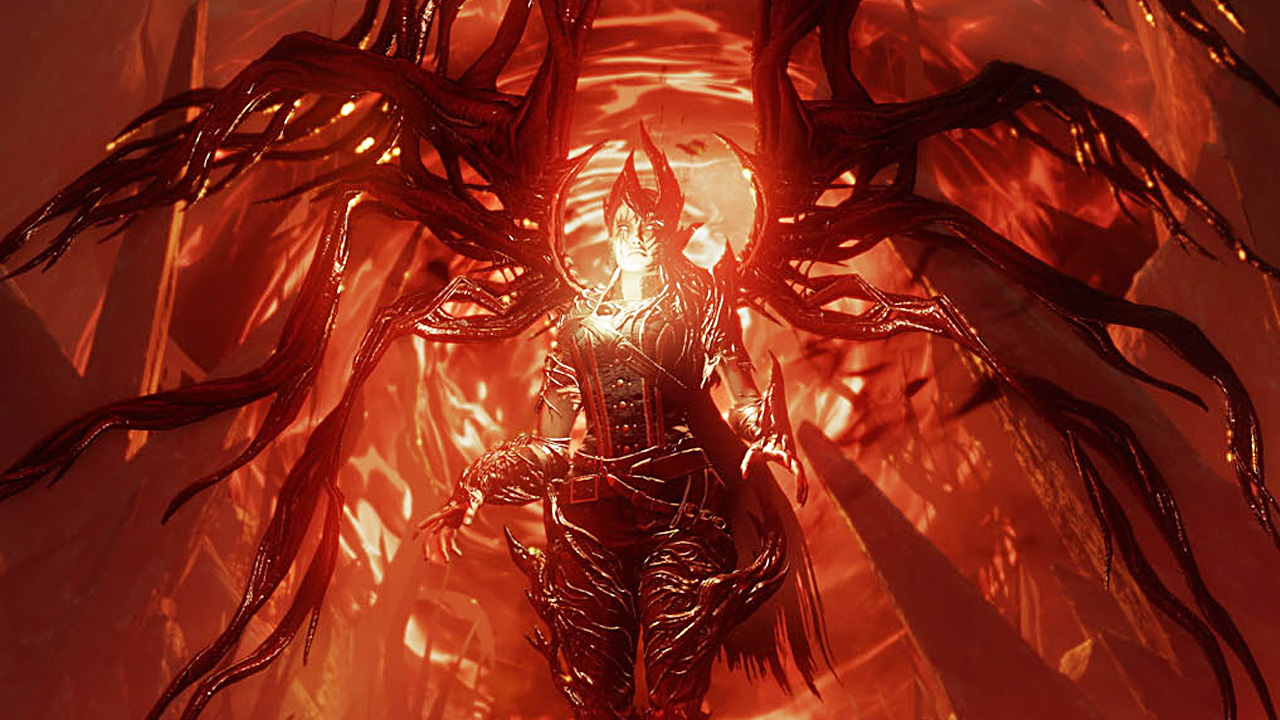 Players of Amazon’s MMORPG New World are hungry for new content, and thankfully, a new update is on the way. The “Heart of Madness” update will hit public test servers soon and serve up the big conclusion to the current Isabella storyline, a new weapon type (the Blunderbuss), as well as some yet-to-be-detailed “new experiences.” You can check out a quick rundown of some of the new stuff on the way, below. 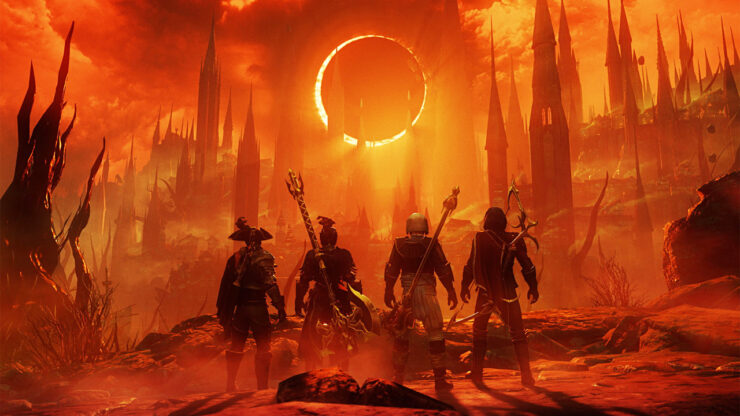 This update will conclude the story of Isabella. The main story quest line picks up as you pursue Isabella back to Shattered Mountain, leading to an epic final showdown. Enter the Tempest’s Heart as you venture into a corrupted dimension of reality through the twisted capital city of Myrkgard. Discover the secrets of her past while you dive deeper into her corrupted mind. The Tempest’s Heart is an endgame expedition for 5 players. Recommended for level 60 players with Gearscore 550 or above.

The Blunderbuss is a ranged weapon that offers high-mobility coupled with potent close-to-mid range damage. It’s the first weapon to scale on strength and intelligence, making it a good companion for bruiser or mage builds. Adventurers will be able to progress through two weapon mastery trees, allowing the player to choose between two distinct playstyles.

Alongside the release of the Blunderbuss weapon itself, we’re also releasing a new Legendary Weapon Quest series. Upon reaching Level 60 and the maximum skill level with the new firearm, players should seek out Wang Tang Zhi in Ebonscale Reach settlement to start this epic endeavor.

Alongside the story conclusion and the new Blunderbuss weapon, this update will include new encounters in the wild, impactful balance changes across a variety of weapons, and a huge swath of bug fixes.

New World is available now on PC. The Heart of Madness update should hit the PTR sometime soon, and then roll out to everyone a week or two after that.