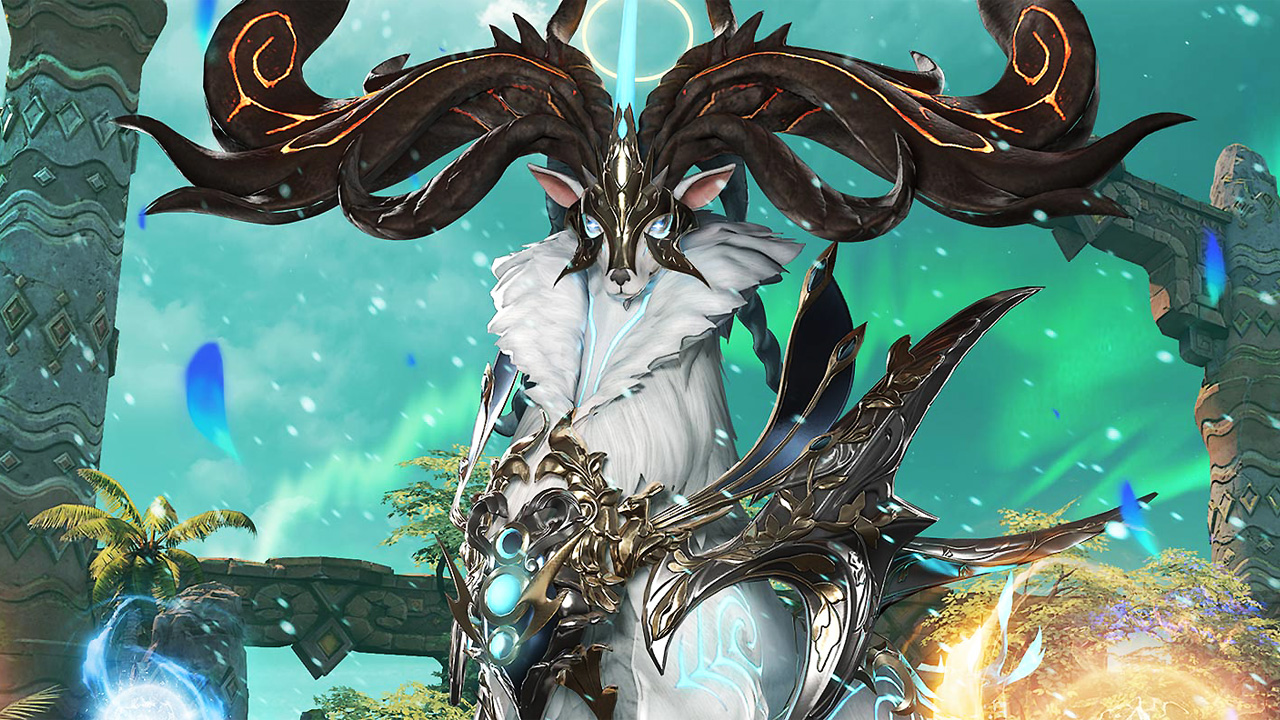 Smilegate and Amazon’s MMORPG Lost Ark has got off to a big start in the West (it was already available in Korea for a while) with millions of players hopping on since its February launch, and now Amazon is sharing details about the game’s first big content update. The March update will include a fresh storyline, which will add new islands to explore and more, as well as the game’s first Abyss Raid (more challenging take on Guardian Raids). Get a quick rundown on some of the content coming to Lost Ark in March, below. 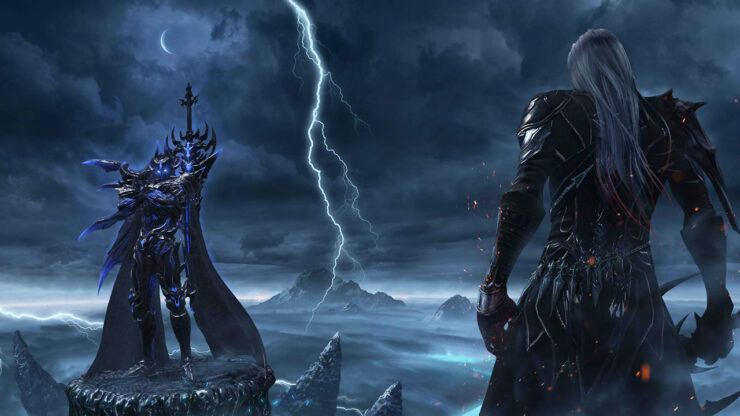 Experience a new storyline, complete with its own quests, new islands, and cinematic moments. These quests will include a cast of new and returning characters as you learn more about the Sidereals and search for the legendary Kadan, the first Guardian slayer, in your journey to find the final Ark.

Players will need to have completed Feiton, alongside completing the following quests: ‘Yorn - Let There Be Light’, ‘Whispering Islet - Start of Our Story’, and ‘Illusion Bamboo Island - End of the Trials’ as a prerequisite before embarking on the new end-game questlines. Both Isteri & Illusion Bamboo islands are recommended for players at item level 1100.

Encounter an entirely new end-game activity: Abyss Raids. Similar to Guardian raids, players will need to work together to defeat a Guardian before the time expires, with a limited number of revives available to the party. Abyss Raids will pit eight players against a Guardian- but these are bigger, badder, and much more difficult than your average Guardian.

Players will need to progress through three distinct phases as they work together to vanquish their titanic foe. In the three phases, the Guardian will grow more powerful with different mechanics and attack patterns. Each phase has its own rewards (collectable once a week), and different item level requirements for players to participate. Argos will be available through the Abyss Raid Statue in major cities.

Of course, Amazon is also promising an array of bug fixes, balance changes, and other smaller tweaks will be included in the March update.

Lost Ark is available now on PC. The game’s next update will arrive sometime this month.