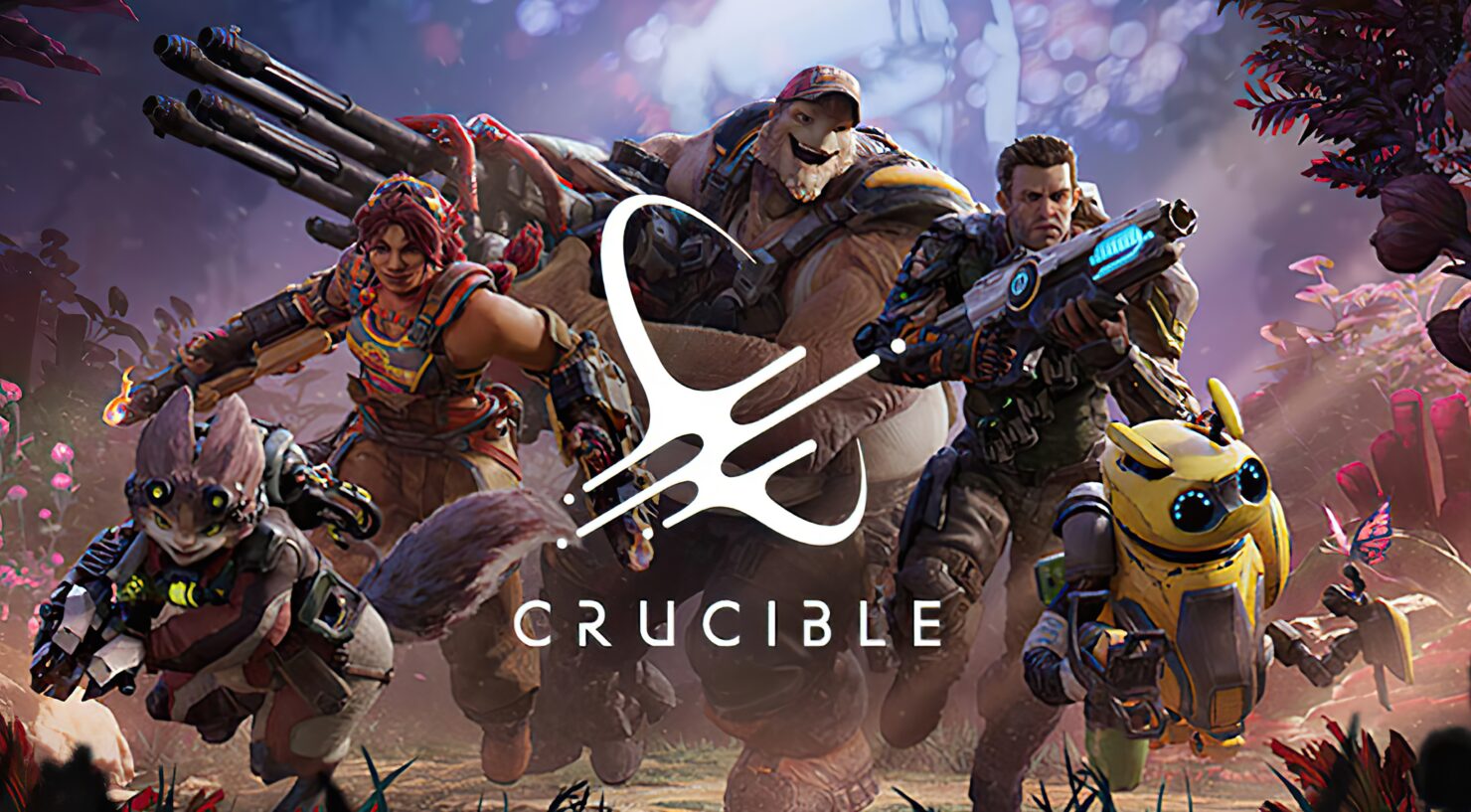 Crucible was the second of Amazon Games' projects originally announced at TwitchCon 2016. It didn't fare much better than the first one, the MOBA Breakaway, which got canceled ahead of launch.

Crucible did release on Steam, but it failed so hard that Amazon was forced to close down the free-to-play team-based shooter game just a few months later. A year and a half on, former Crucible Senior Systems Designer Stephen Dewhurst talked to NME about what went wrong with the project. He mainly decried Amazon executives meddling with the game's development.

Fundamentally Amazon’s executive leadership has a lot of hubris that stems from having been very successful at a bunch of stuff and thinking that their success in those things translates to success in other things when they’re not remotely similar. There’s just a bunch of all-hands where I can recall executives giving answers that at the time we’d look at as wildly incorrect.

Maybe they’re growing out of that now.

Amazon does seem to have gotten better on that front since Crucible. The MMORPG New World had a healthy launch, even though it is now failing to keep the players' interests due to lack of content and continuous bugs or exploits.

There's another area of Amazon's management that Dewhurst criticized, though: their outside work policy. According to him, all of the developers were barred from even improving themselves.

During my seven years there I was prohibited from learning anything about how to create art, or engineering, or production, or allowed to work on a smaller team, or a larger team, or in a different role. When I was at Amazon and I was mad at them about this policy, it was all very abstract arguing with people. I would be better at my job if you would let me learn these things, then a bunch of executives would be like, why would learning things help you do your job?

It was such a weird thing because they were like, “what if your stuff competes with my stuff?” You’re making 40million dollar AAA’s here, I just want to make a little physics simulation! And they’re like “no, what if the game you make…what if you know it’s going to be the next Minecraft and you’re not telling us because you could make it on the side?”

It is unclear whether this outside work policy is still in place at Amazon Games or if it changed after Crucible. As a reminder, the company has several unannounced games in the works, including one from the San Diego team (helmed by former Sony Online Entertainment boss John Smedley) and another from the Montreal studio (led by ex Ubisoft veteran Alexandre Parizeau).