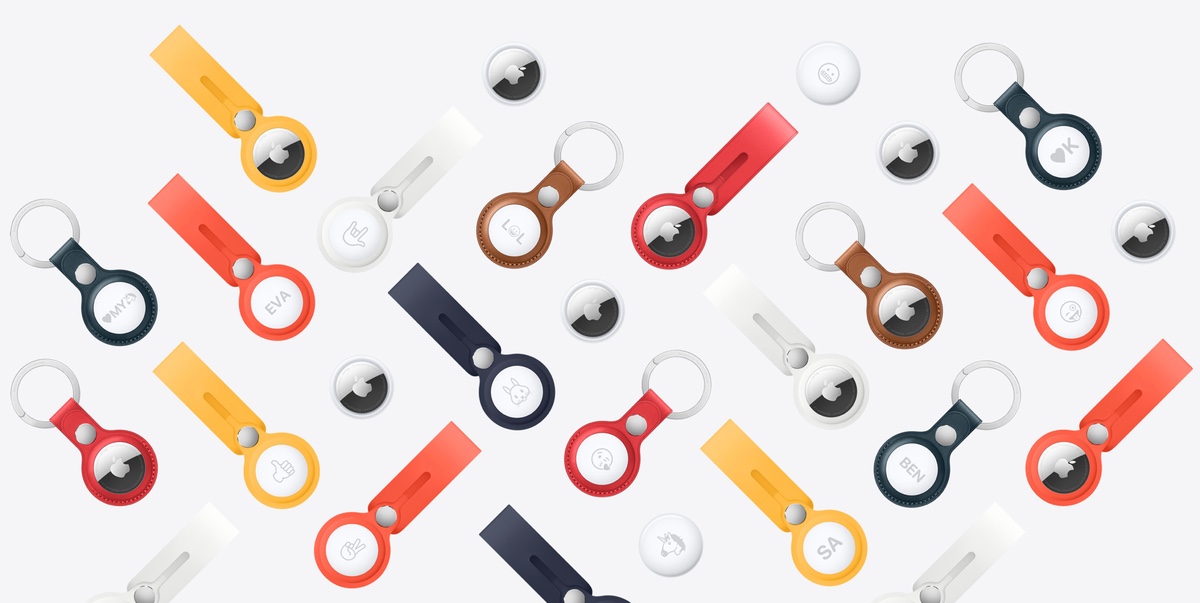 According to Apple, the AirTag will only work if you have iOS 14.5 and iPadOS 14.5 or above installed on your iPhone and iPad.

iPhone 6 and Below Users Won’t be Able to Use AirTag, Device Running iOS 14.5 and Above is Required

We are slowly and gradually unearthing a lot of details regarding AirTag and the latest one should not come as a surprise. According to Apple’s very-own tech specs page for AirTag, the tracker will only work if you have iOS 14.5 and iPadOS 14.5 installed on your iPhone and iPad. The update is set for release next week.

Though not mentioned on Apple’s website, but the strict software requirement also means that AirTag will not work on older devices that do not support iOS 14 and iPadOS 14. This simply means that the item tracker requires at least an iPhone 6s. Features such as Precision Finding requires a more recent iPhone with a built-in UWB U1 chip.

It is not surprising at all that AirTag will not work on older devices. There is a ton of new stuff from Apple that refuses to work on older hardware, such as the latest macOS Big Sur update on older Macs, Apple Watch Series 6 with iPhone 6 and so on.

But, given how cool the AirTag is, and how useful it can prove to be for a lot of people, Apple should at least update Find My on older devices to add some sort of support, even if it is limited in some way.