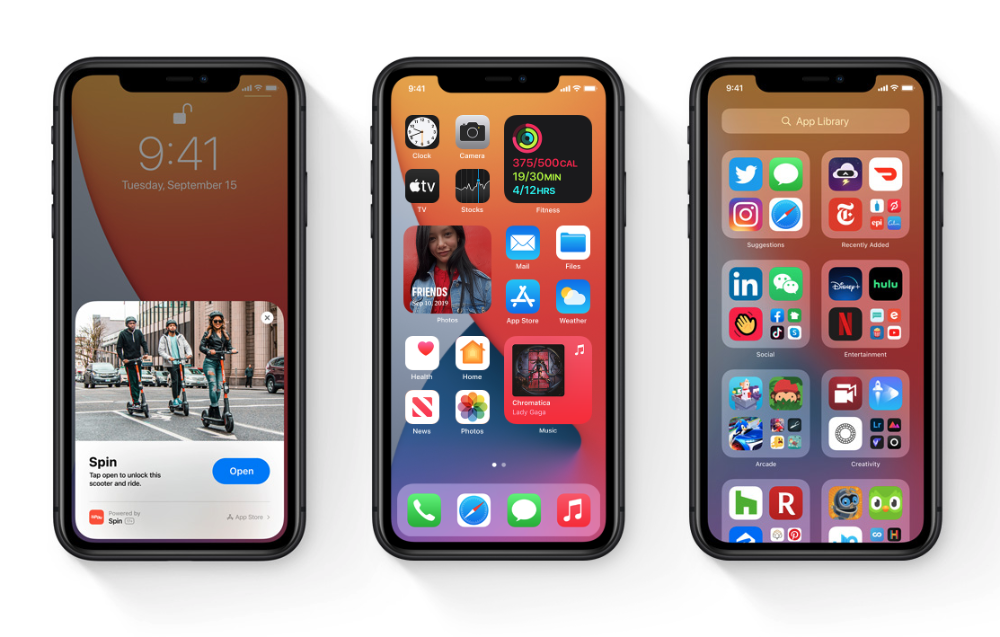 Apple has confirmed that the brand new iOS 14.5 and iPadOS 14.5 updates for iPhone and iPad is set for release next week.

iOS 14.5 and iPadOS 14.5 Will Drop Some Time Next Week for All Compatible iPhone and iPad Devices

The Apple Spring Loaded event was packed with loads of announcements. But, in the midst of all that Apple silently stated that in order to use the new AirTag accessory, you will require an update. Said update is iOS 14.5 and iPadOS 14.5, which is all set for release next week.

If we are to take an educated guess at this point then it becomes fairly obvious that Apple would also push out the final builds of watchOS 7.4, tvOS 14.5 and (maybe) macOS Big Sur 11.3 to the public on the same day as well. I say maybe to macOS 11.3 because past experiences have usually shown that Apple takes a while with its desktop OS.

Of course, everyone will be more interested in what iOS 14.5 and iPadOS 14.5 brings to the table. Aside from the obvious support for the PS5 and Xbox Series X controllers, Apple Card Family, new Items tab in Find My app and more. But the most important feature is the ability to bypass Face ID if you are wearing an Apple Watch. This is something which everyone is looking forward to, and we cannot wait for everyone to try it out either.

So there you have it. If you have been waiting for iOS 14.5 and iPadOS 14.5 to arrive, then look forward to next week. Apple has not given a concrete release date apart from 'next week.' But we are assuming that the software could drop on Monday or Tuesday.