Age of Empires IV: “Microtransactions in a Real-Time Strategy Game Isn’t a Thing” 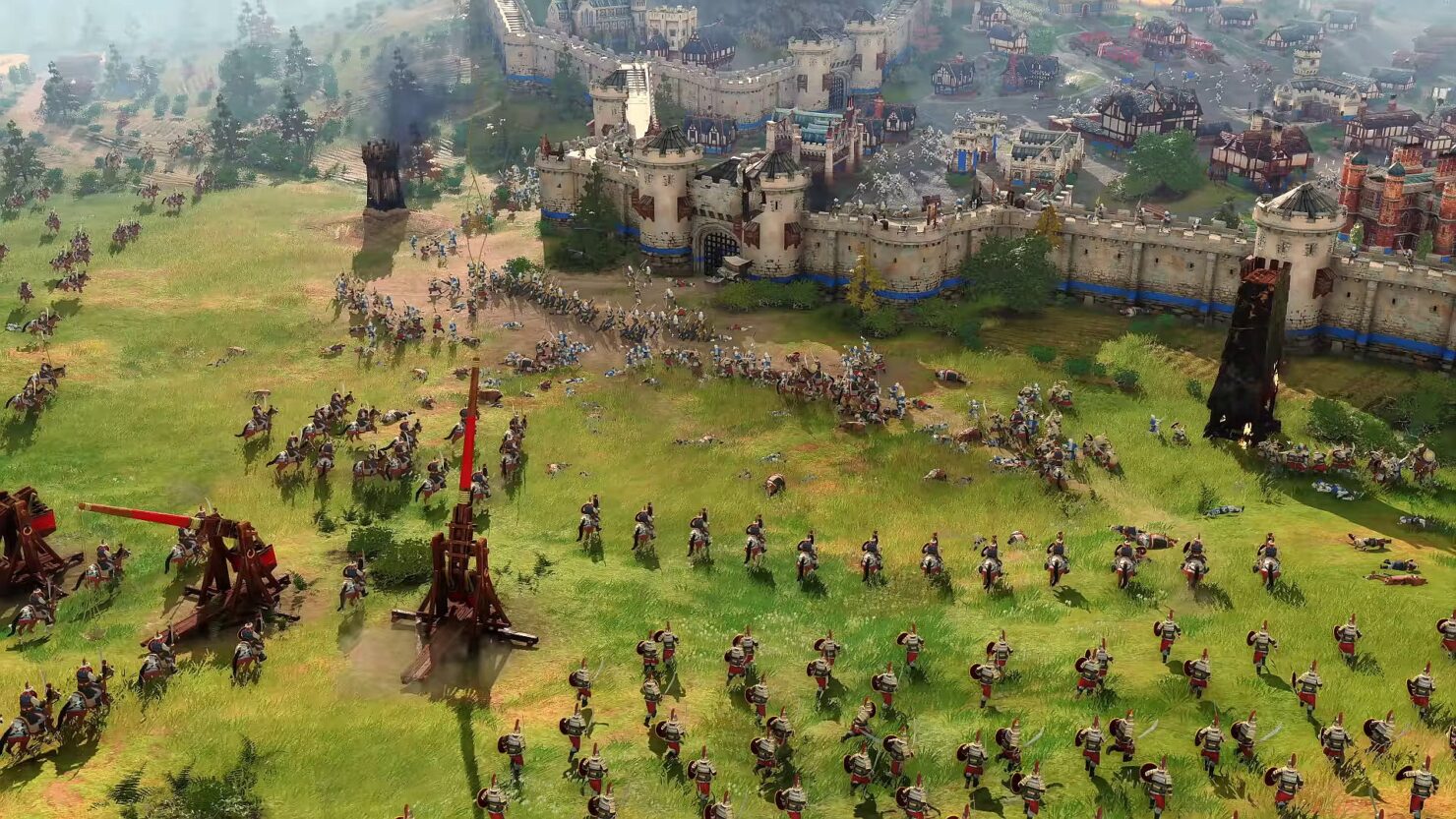 Following the game being teased, Age of Empires IV (official site) finally had some gameplay footage revealed at the recent X019 event held in London. During the event one very major aspect of the upcoming game was also talked about, that being how the game will be monetised and expanded post-launch.

The idea of microtransactions in a real-time strategy game isn’t a thing. DLC, expansions – all of that is things that we’re going to be exploring for Age 4.

While we definitely already have ideas in terms of where we want to go past Age 4, in terms of expansions and stuff, a lot of that is going to be driven by the community and the players, where they want to see the game going

I don't have any issues with microtransactions when done right, though I do have to say I've never found a strategy game with them in and it feeling right. Strategy games, by the inherent nature of the genre, is more suited to larger amounts of content which naturally costs more than any micro-transaction would. I can't imagine Age of Empires IV being any different.

At the same time Adam Isgreen was speaking about how the new studio dedicated to the series, World's Edge, will actually be looking towards extra content for all things Age of Empires. This includes Age of Empires II: Definitive Edition, a game I recently reviewed and gave 9/10. When it comes to the expansions for these titles, a lot is said to be down to the games communities. 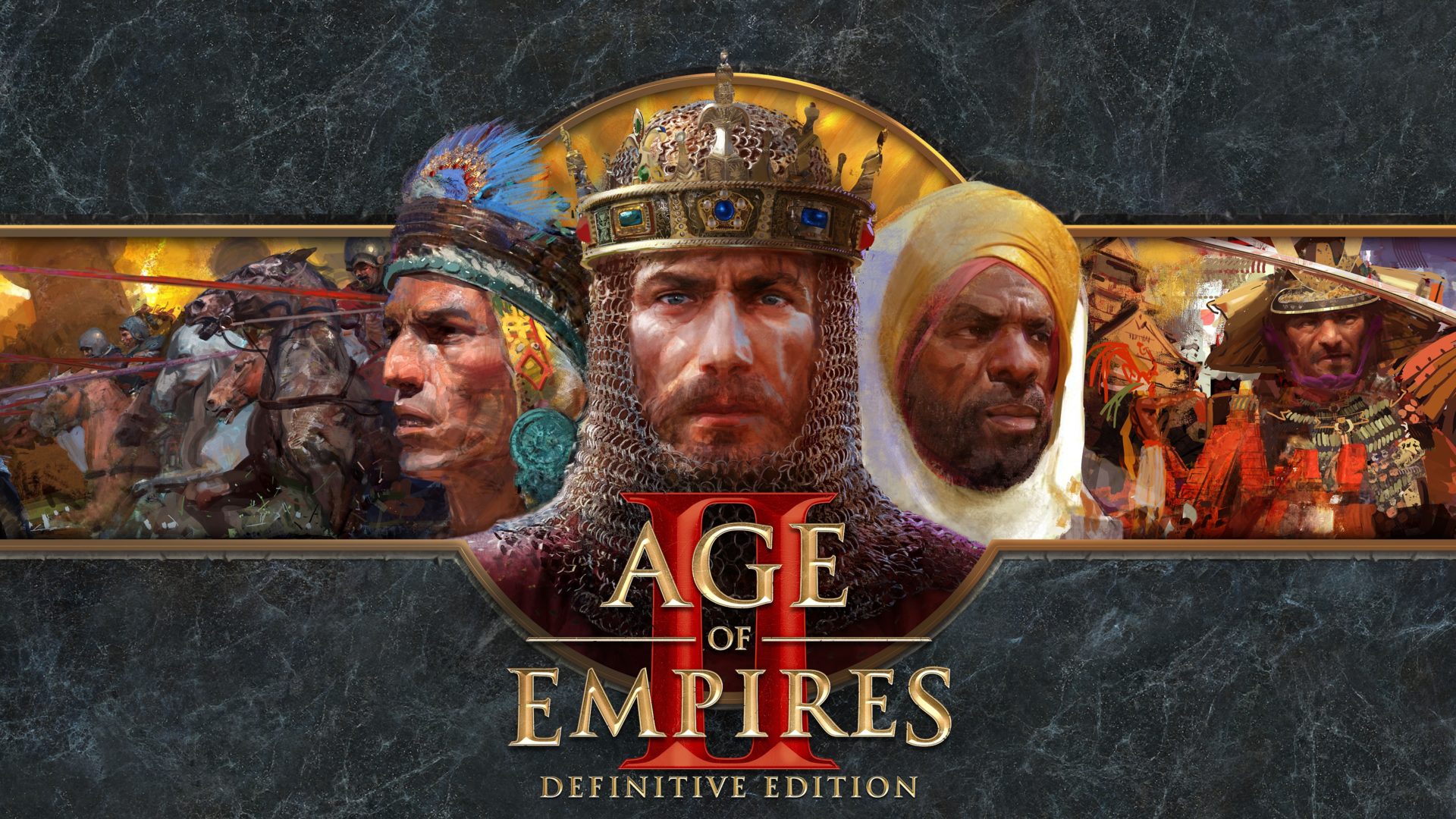 An example given was with Age of Empires II: Definitive Edition, where it is said that new civilisations will likely not be coming to the game due to the fact that there are already 35 within the game and pro players of the game have reportedly been asking for almost anything other than new civilisations. Adam Isgreen expressed the developers aims when choosing future content by saying this:

But we want to have those conversations with the community, to figure out what we can add. What are the things they want to see in the game? Things like game modes.

It would be interesting to see exactly how some of the older titles will get expanded. The developers have already stated that they will be focusing on Age of Empires III. Even more interesting would be if a title like Age of Empires Online - which I honestly liked later in its cycle, once the game had actually been made worthwhile - could be brought back. I will be keeping an eye out on future content for older titles in the series, both due to the fact that I love the series and also as a way of seeing what post-launch content of Age of Empires IV could be.