Why? the page is counting down and if you mix the letters of Elric around, what do you get? That's right, Cleric! Also, Relic. You know the ones, the dev team behind such legendary games as Company of Heroes and Dawn of War, also the developers of the upcoming Age of Empires IV. The timer, at time of writing, is at around 284,500 seconds - approximately 3 days and 3 hours. 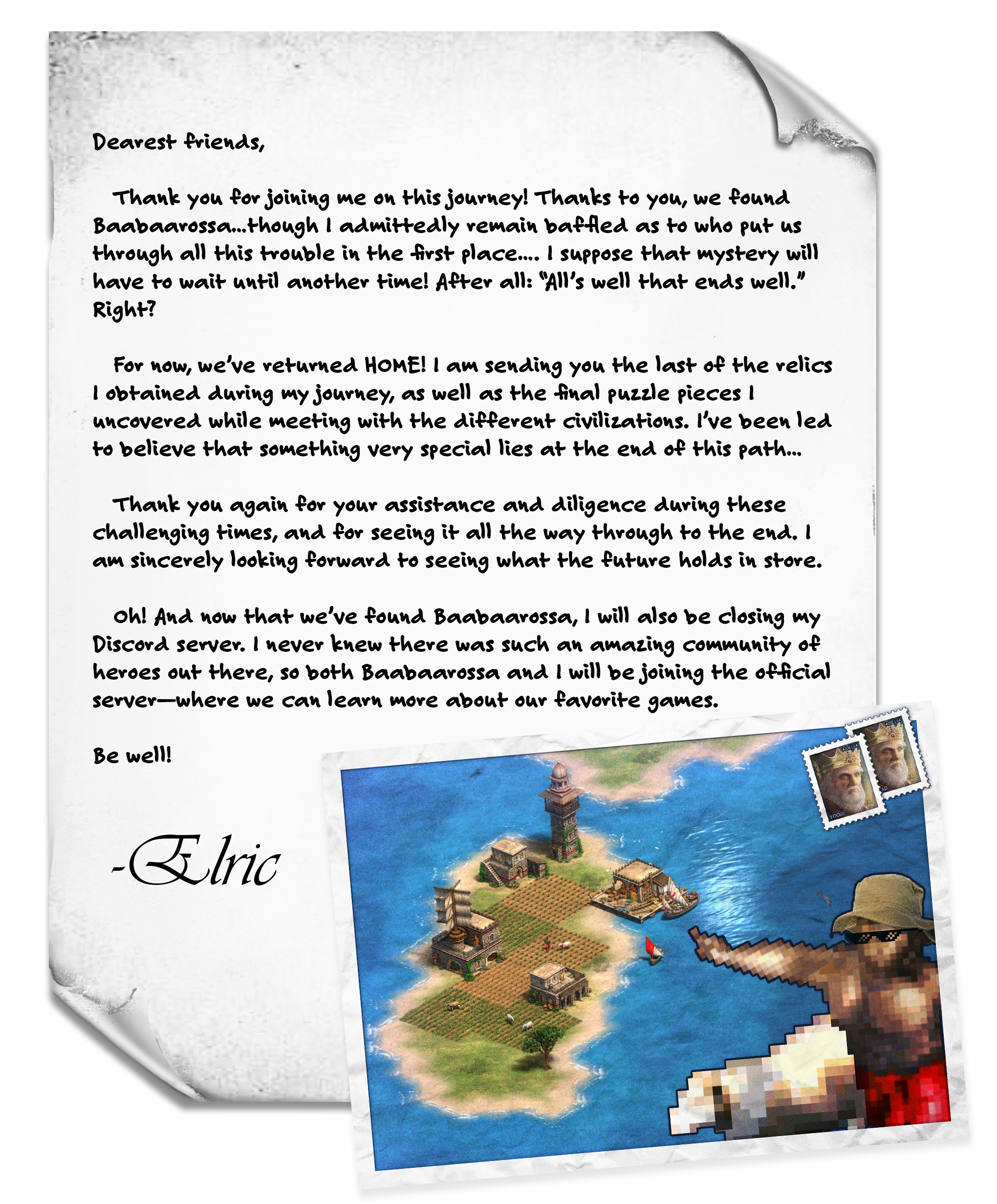 Age of Empire II: Definitive Edition also releases in three days, on the 14th of November, so there is the chance that the 'something special' is the release of that, but I highly doubt that. Why? Because on the exact same day, X019 also starts. What better cross-promotion for the series than the launch of the Definitive Edition of one of the best strategy games in history to go alongside the announcement of the release date for the upcoming iteration of the franchise? Also, what better time to make the announcement during X019, what is billed as "A global celebration of all things Xbox".

All I can say now is that I'm enjoying my time with Age of Empires II: Definitive Edition (Edit: You can now read my review here), I can't actually give a score right now for reasons, and I'm more than looking forward to Age of Empires IV. Roll on the 14th of November where we're most likely going to finally find out when we can get our hands on it.