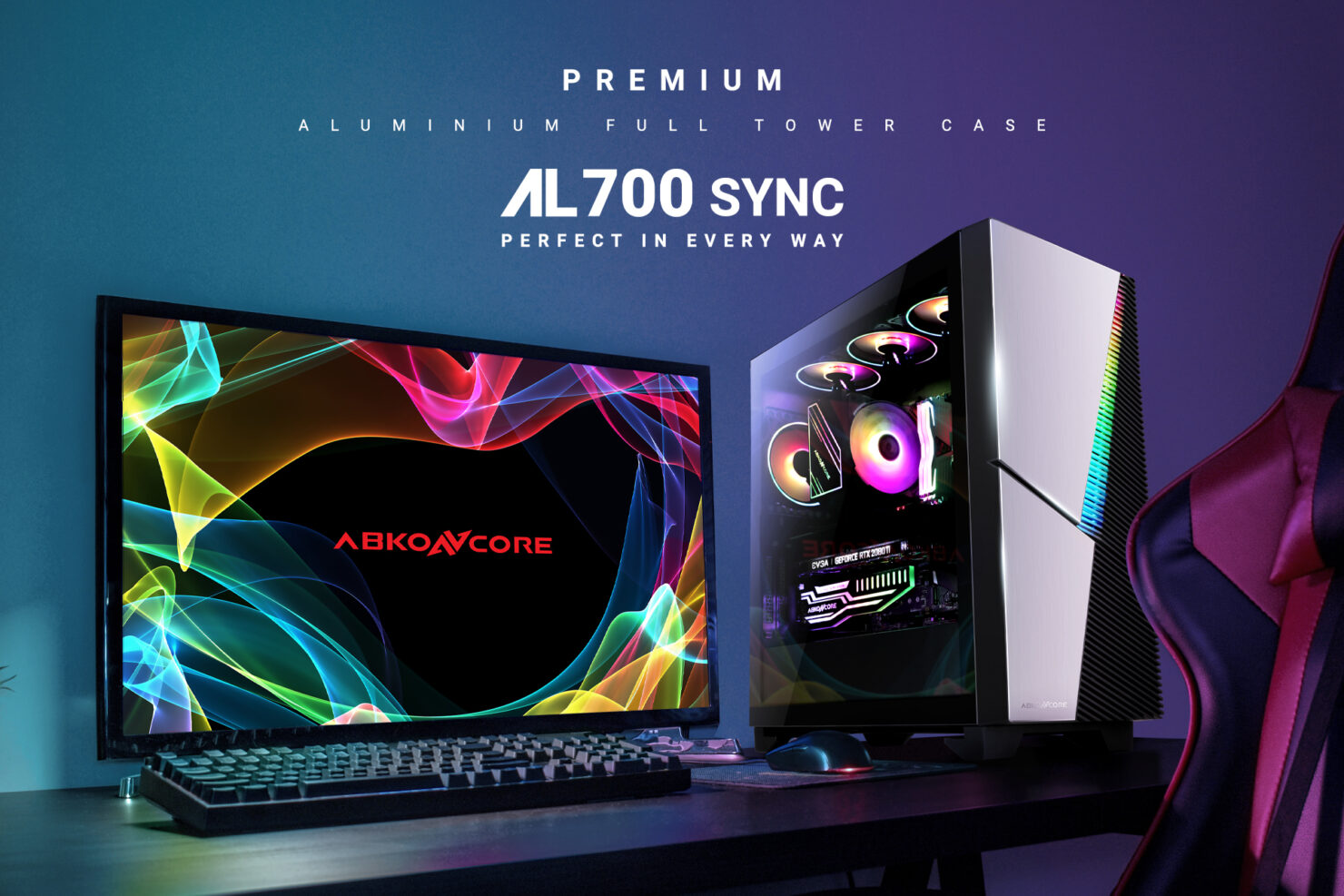 Abkoncore introduces the aluminum Full-Tower PC case called the AL700 SYNC. This case features a front aluminum design that has vents to allow for sufficient airflow. The front of this case also features a spectral LED bar that has a 5V ARGB SYNC function, and this LED bar is along the diagonal design showcased on the front panel of this case.

Abkoncore introduces the AL700 SYNC PC case which is an aluminum Full-tower PC case offering support for a graphics card length of up to 40.5 cm

The design of the AL700 SYNC PC case features the ability to control all the connected ARGB fans to the included fan hub through the use of the included remote. This remote allows users to control the lighting from a distance and without the need to install any RGB control software. 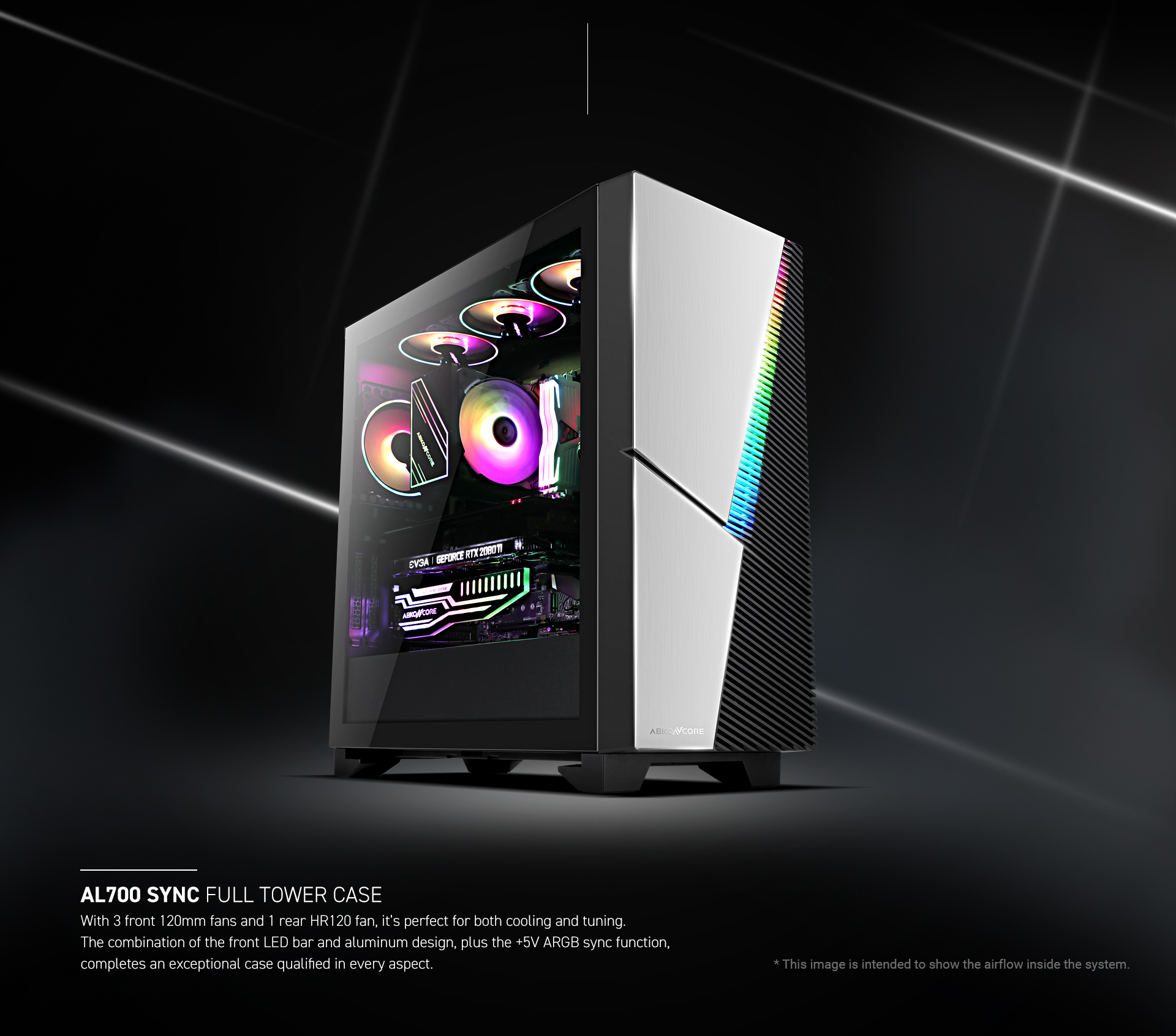 The front panel on the AL700 SYNC features a neatly laser-cut has a refined design that gives a simple and clean look while allowing for good airflow throughout the system. The three included cooling fans power this airflow mounted to the front of the case, which pulls in the air and the single fan mounted to the rear of the case. 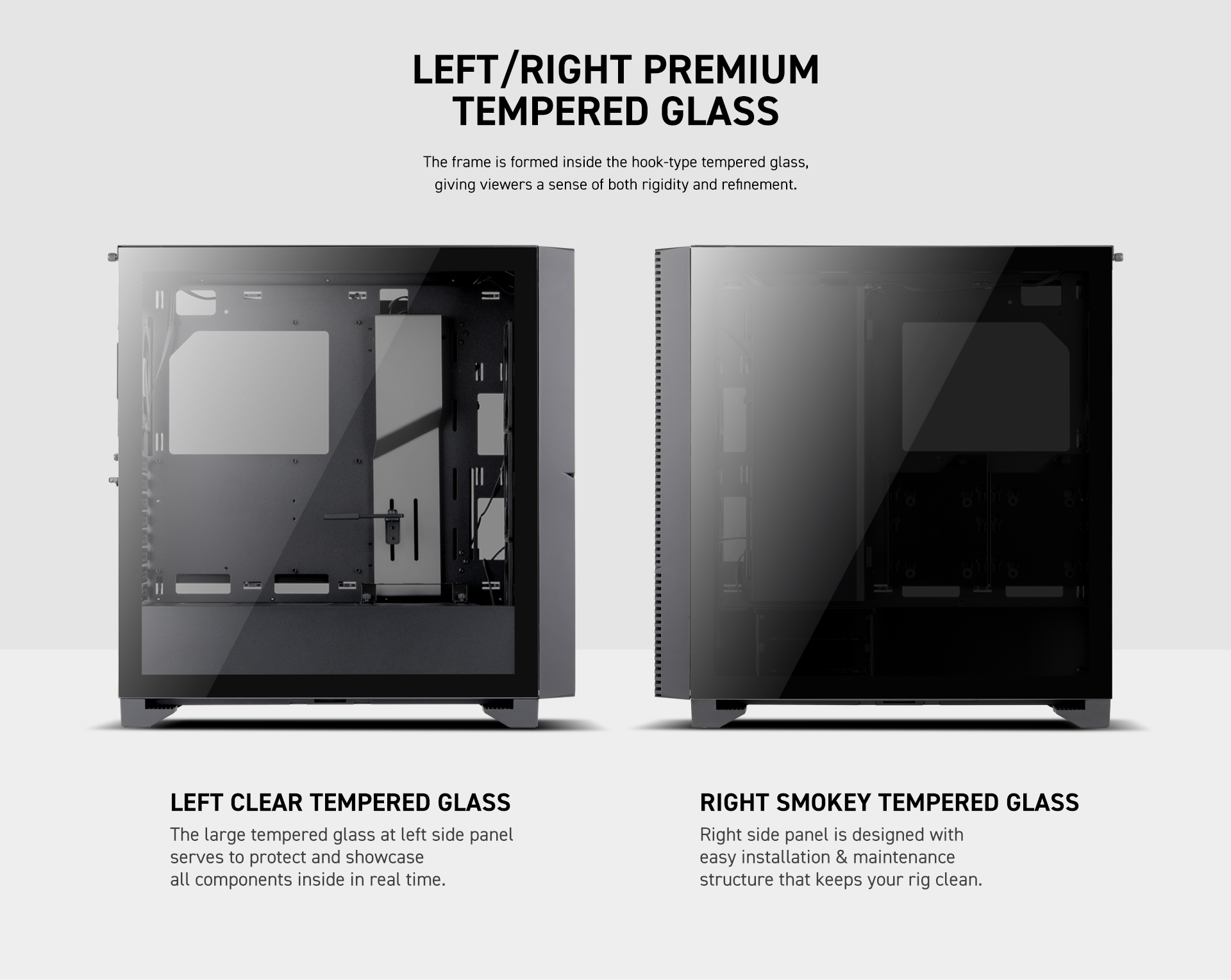 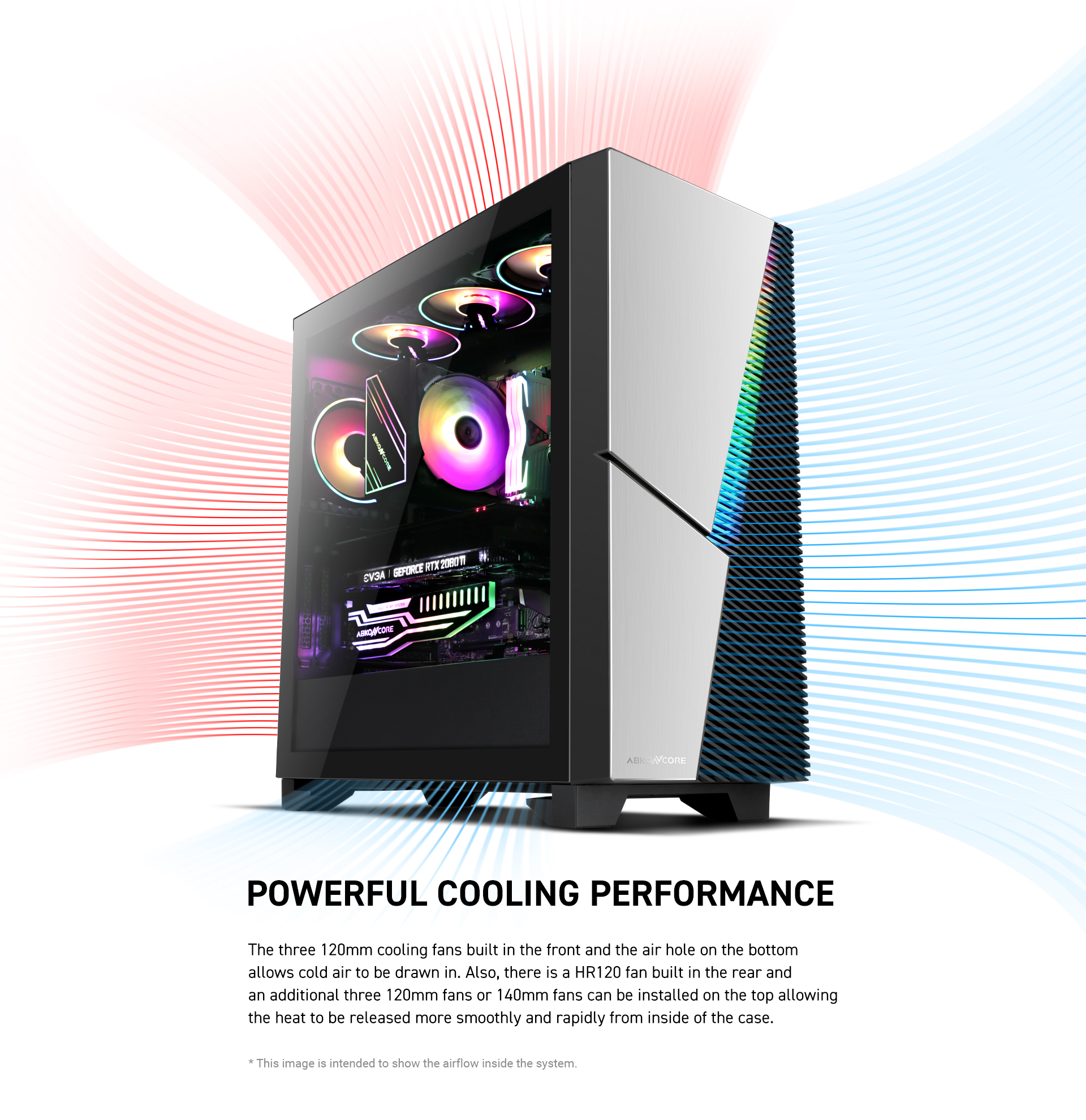 The AL700 SYNC is also able to support a maximum graphics card length of 40.5 cm in length and a CPU cooler height of up to 17 cm.

This case features two USB 3.0 ports and a single Type-C port allowing for good front connectivity without the need to go to the back of the case.