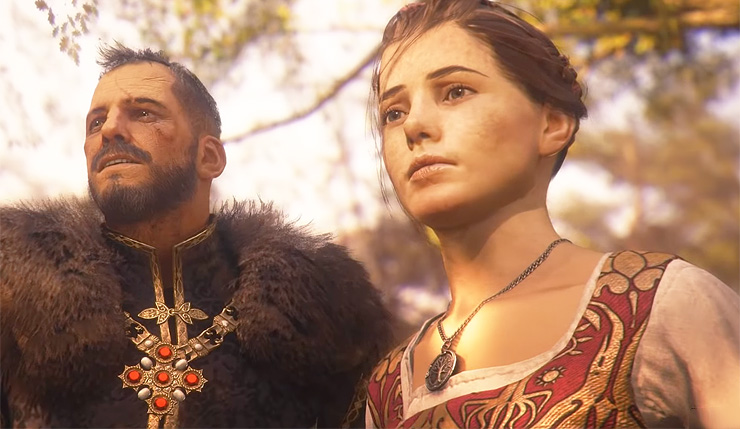 A Plague Tale: Innocence definitely deserves to be on your radar. Set in France at a time when the Black Plague ruled, the game looks to deliver some interesting mechanics, including giant swarms of rats, as well as a fair amount of drama. You can check out the latter in the latest A Plague Tale story trailer.

Looks like compelling stuff! But perhaps you’d like to see more gameplay? No problem, as IGN recently posted a hearty 20 minutes of in-game footage. We see main character Amicia and her little brother Hugo explore a plague-ravaged town, escape an angry mob, do a bit of puzzle solving, and, of course, deal with swarms of disgusting rodents. Check out the footage, below.

Want to know more about A Plague Tale? Wccftech’s Rosh Kelly recently got to go hands-on with A Plague Tale and interview one of the game’s producers. Here’s the game’s official description:

Pre-orders for A Plague Tale are open now. Everybody who pre-orders gets three alternate outfits and a coat of arms, and those planning to play on PS4 also get an exclusive theme.

A Plague Tale: Innocence scurries onto PC, Xbox One, and PS4 on May 14.