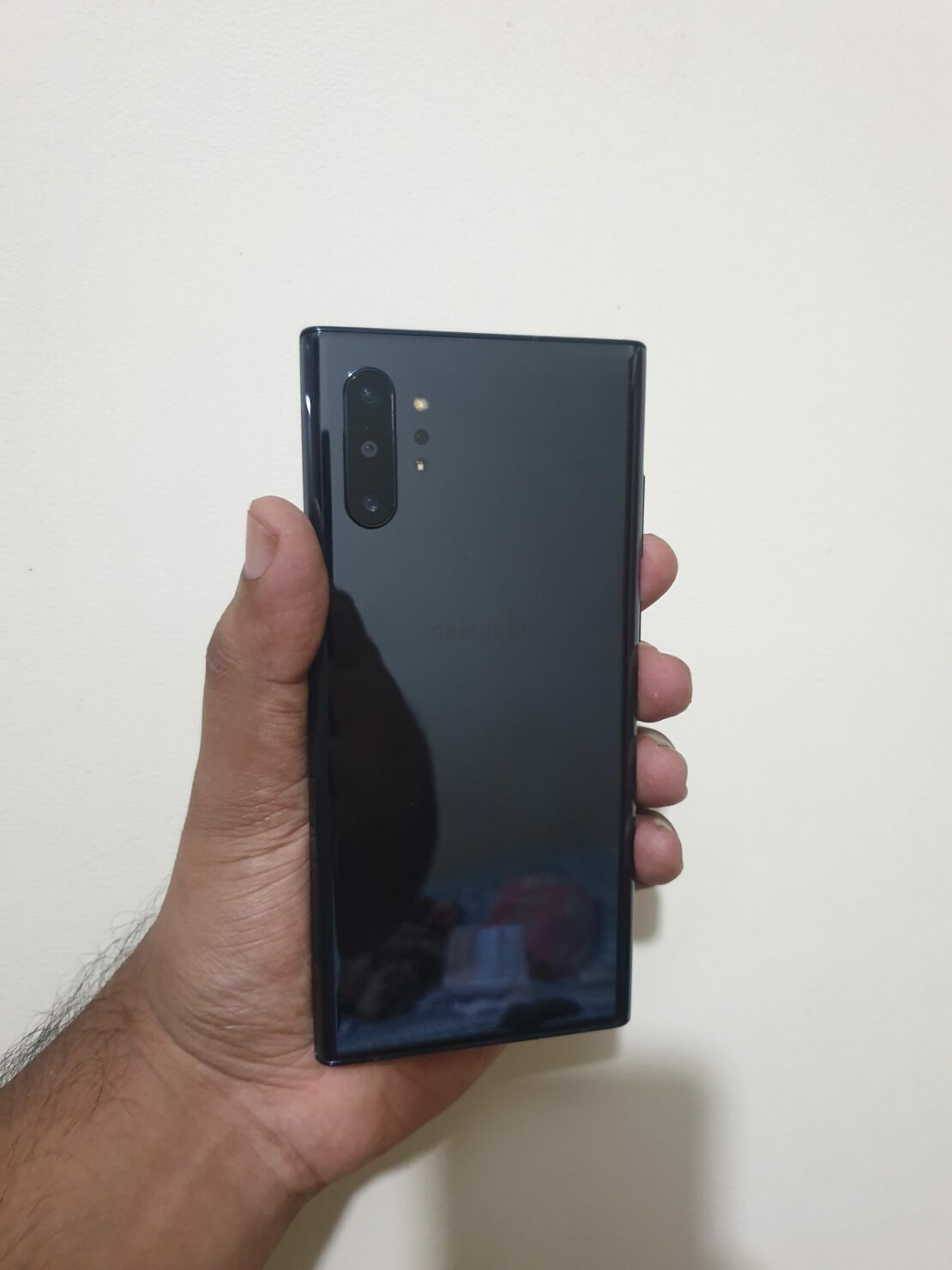 As we saw at the event, creating 3D models of real-world objects requires one to scan the object from all directions. Samsung recommends that the objects be between 20-80 cubic centimetres in size. Anything larger or smaller may not get picked up by the sensor properly. Once you have an object in focus, you need to make a complete revolution around it while keeping the camera as still as possible. If the scan is successful, you'll see a model on the screen which can then be transported as a GIF file for sharing with others and can also be added to pictures and videos captured with the camera. The models can also be exported to most popular 3D modelling applications and printed out via a 3D printer.

I've downloaded 3D Scanner on my Galaxy Note 10 Plus, and it doesn't seem to work yet. I've tried some objects, and the app failed to recognise them all. I'm going to try again under different conditions and update the article if the endeavour is successful. 3D Scanner may not be available across all markets, and you can download the APK file here if you are unable to do so from the Galaxy Store. The app should technically also work on other Samsung devices that come with a ToF sensor aka the Galaxy A80 or Galaxy S10 5G. Nobody has been able to get 3D Scanner working on the said devices just yet, but then again, 3D Scanner doesn't seem to work on the devices that it should work on.