Ubisoft's Watch Dogs is already out and millions of gamers are enjoying it on their video game platforms, but I am pretty sure the console players are missing out on all the fun that PC gamers are clutching while playing the game with different mods that give a boost to its entire visuals. Introducing new improvements and enhancements, Kadzait24 has released a new beta version of the E3 Mod 5 for those who enjoy playing Watch Dogs on PC. 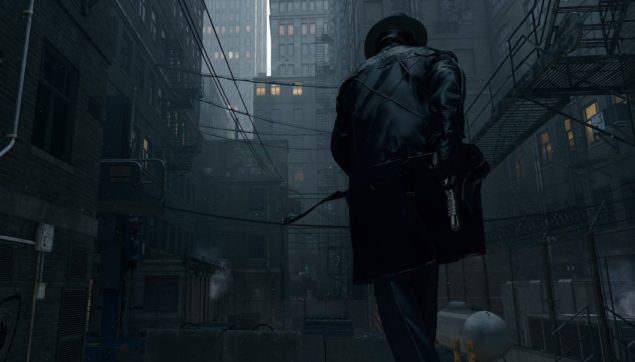 Before its release, Watch Dogs was boasted as one of the most visually impressive upcoming next-gen video games, but upon its release, the open-world action adventure video game disappointed many of its faithful fans, especially those who upgraded their PCs for it. The visuals of the game were good but not as good as expected, but then some modders came in and Watch Dogs started looking much better on PC.

Currently, there are only a couple of modders who developed two mods that can enhance Watch Dogs' graphical aspects. Soon after the release of the game, a Guru3D member known as TheWorse discovered some hidden graphics files and used them to make a mod and boost the game's visuals. The second modder, known as Kadzait24, is also a member of Guru3D, and in fact, he was the first one who managed to develop a mod for Watch Dogs that brought back the visuals that were shown in E3 2012 teaser trailer of the game.

Despite receiving harsh criticism, Kadzait24 is still trying to provide better game visuals to PC players, and doing so, the modder has released a new beta 0.3 version of his mod for Watch Dogs. The mod's download link has been place at the end of this post. Players willing to download this version of E3 Mod 5 should note that this mod is more demanding than TheWorse Mod.

According to Kadzait24, this beta 3.0 version of E3 Mod 5 adds depth of field, implements fog/wind, improves rain, bloom, lighting, raindrops/puddles, explosions and shadows, fixes a cone bug and the bright sky bug that came in an earlier version of this mod, and adds some object textures, subsurface scattering and a dust system. The modder is also trying to rework the game's TODs, which will allow the players to get amazing visual results without enabling SweetFX.

The final version of Kadzait24′s E3 Mod 5 is expected to come with the following features:

Here is the download link to Kadzait24's E3 Mod 5 Beta 0.3 Version. Below are two videos shared by the modder himself showing how the game looks like when running with the mod turned on.