Ubisoft's Watch Dogs was boasted as one of the most visually impressive open world action-adventure video games ever since it was first showcased two years ago at Electronic Entertainment Expo, but upon its release, the game disappointed millions of fans. PC gamers were the most complaining, for the visuals and graphics in final retail PC version of the game were clearly downgraded compared to the original teaser. But then modders came to the rescue and Watch Dogs started shining on PC again. 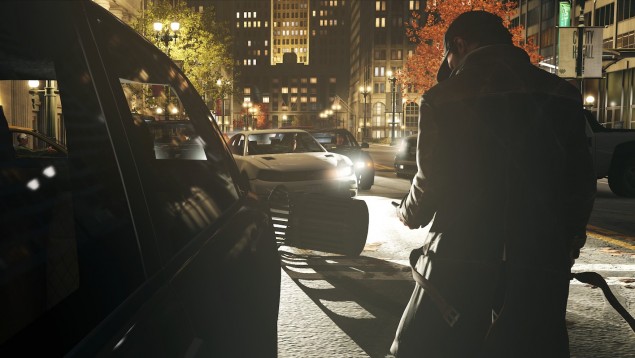 Watch Dogs, apparently the most highly anticipated open world game of this year by Ubisoft, somewhat failed to drop the jaws of its most eager fans, especially the PC gamers. The game came packed with rich open world environments, but still, according to the reports, it didn't manage to impress the fans because the visuals of the game didn't live up to the original teaser that was showcased back at E3 2012.

Soon after the release of Watch Dogs, a Guru3D member known as TheWorse discovered some hidden graphics files that boosted the visuals of the game, making the in-game environments and characters look completely stunning. Making a mod out of the files, TheWorse claimed that the unpacked files also improve the overall performance of the game on PC. The initial screenshots that came out of the game running with the mod on were absolutely remarkable.

Since the discovery, we have seen tons of Watch Dog gameplay videos showing TheWorse Mod in action, but today, we have a truckload of new screenshots taken from modded PC version of the game. These new screenshots come from DeadThrillEnds and show the in-game world and characters with a lot of style. It is clear from these screenshots that Watch Dogs really shines on PC and can easily beat some most praised open world games in terms of modded visuals.

Check out the new Watch Dogs screenshots in below and visit here for more.