2022 MacBook Air to Get a Redesign, Display Upgrade, With Apple Expected to Launch It in Various Colors 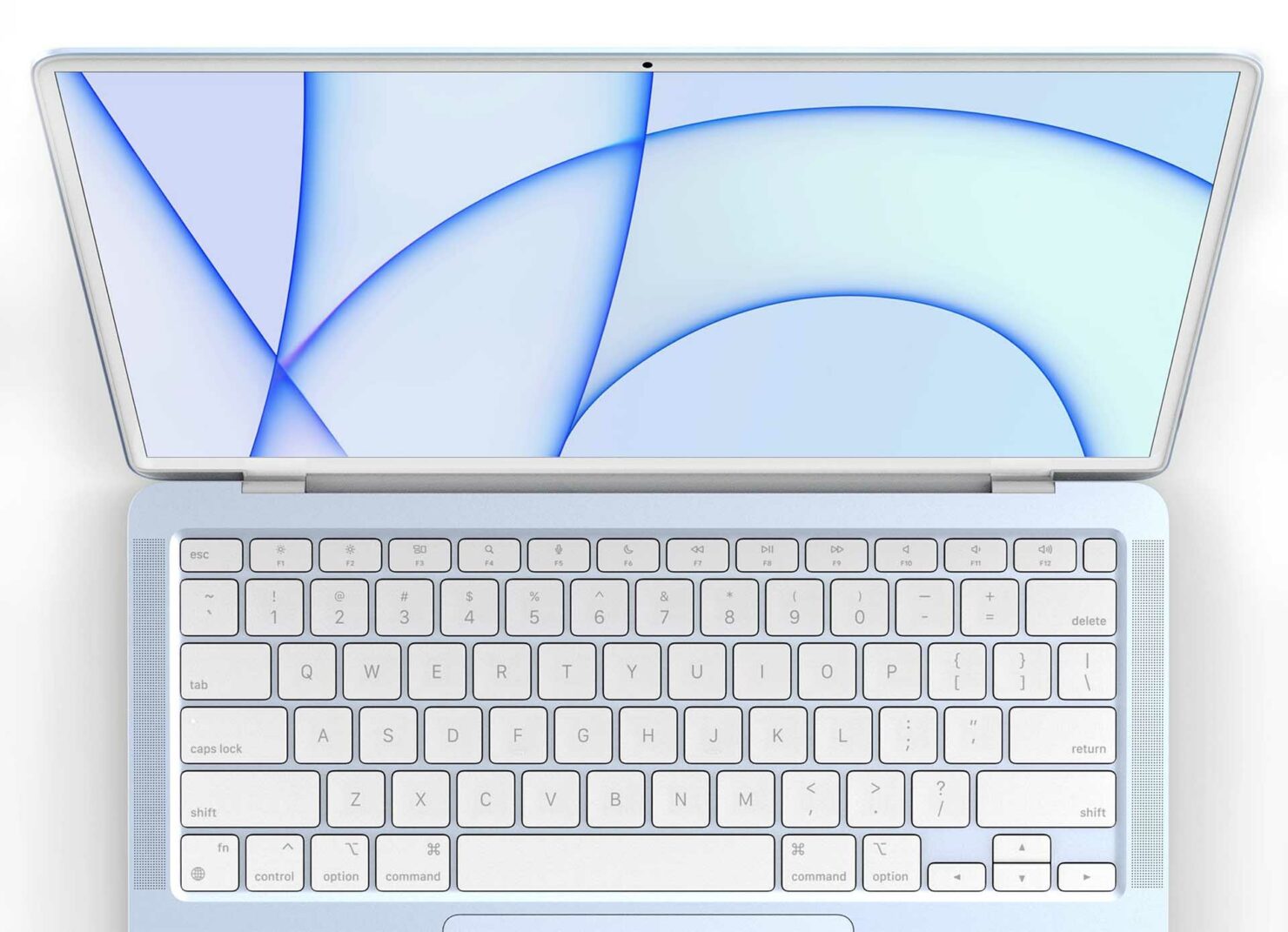 The 2022 MacBook Air has been a part of the rumor mill frequently, and a renowned analyst has come up with more predictions about the upcoming notebook. If you do not want those portable Macs in bland colors, then you will appreciate what is coming your way.

Analyst States That 2022 MacBook Air Will Also Sport mini-LED, and Should Launch in the Second Half of Next Year

A fresh take on the 2022 MacBook Air comes from analyst Ming-Chi Kuo, stating that the machine will launch in several colors and take on the same design as the upcoming 14-inch and 16-inch redesigned MacBook Pro models. Kuo earlier mentioned that Apple is working on a fresh design for the MacBook Air, with Bloomberg’s Mark Gurman later commenting that it will arrive in a thinner, lighter body, along with a MagSafe connector and USB 4 ports.

The TF International Securities analyst also states that the 2022 MacBook Air will feature a mini-LED upgrade, which he has stated previously. However, on this occasion, he provides additional info that BOE will undertake mass production of the new display technology, giving customers access to deeper blacks, a higher contrast ratio, and improved color accuracy. If you are a creative professional or a regular user, you will no doubt enjoy this upgrade.

As for its internals, Kuo has not mentioned anything, though Apple has previously been rumored to be working on its M2 chipset, which is said to launch in the second half of 2022. Apparently, the chipset’s launch had been delayed, and it will likely be showcased alongside the redesigned MacBook Air. The M2 SoC is said to feature fewer CPU cores than the M1X for the new MacBook Pro models, but since it is expected to be made on TSMC’s N5P architecture, so it will likely tout improved energy efficiency, possibly leading to better battery life on the portable Mac.

Whether or not Apple uses the same M2 chipset for a variety of products other than the 2022 MacBook Air, we will find out next year. Do you think the changes arriving for the new model will be sufficient enough to get you to upgrade? Share your thoughts down in the comments.