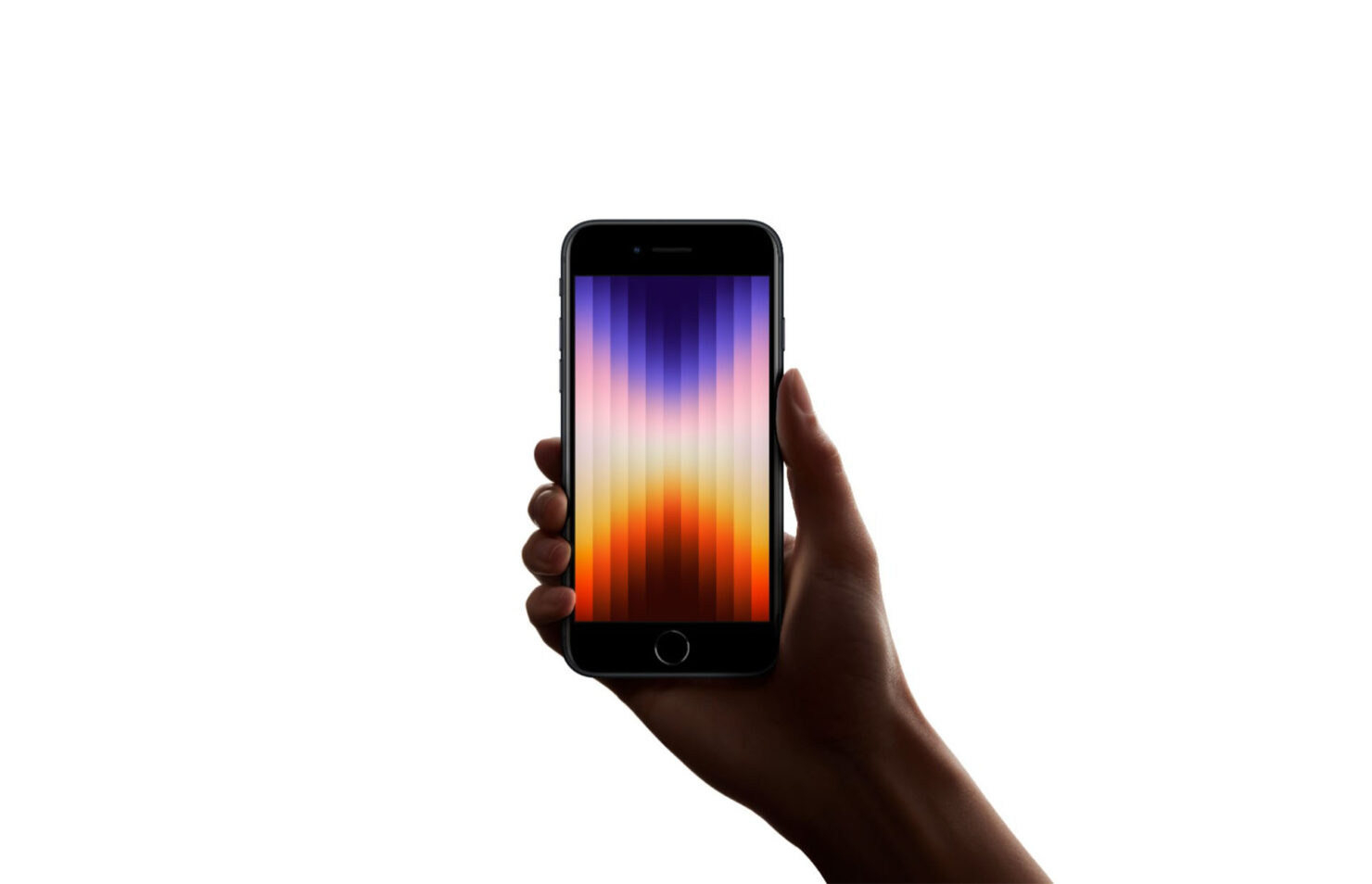 With the embargo lifted, the 2022 iPhone SE reviews are arriving in droves, with the majority of them giving the $429 device full marks in the performance and camera department. Unfortunately, they but have heavily criticized Apple for sticking with the same design as the previous-generation version.

Patrick Holland from CNET reports that the low-cost model is the cheapest gateway to get into Apple’s ecosystem, but also feels that the second-generation iPhone SE should not have been discontinued.

“As was the case in 2016 and 2020, the iPhone SE is your cheapest admission ticket to Apple's ecosystem: iCloud, iMessage, App Store, Apple TV Plus, Apple Music, FaceTime. At $429, I think it's worth the price and is an incredible value for what you get.

I wish that Apple had kept the 2020 iPhone SE in its roster as an even cheaper way to get an iPhone, but this new iPhone SE still packs lots of modern features and will likely get more from iOS updates in years to come.”

The Verge’s Allison Johnson reports that she was taken aback by the design, and the screen but states that the hardware upgrades are welcomed.

“Everything about the iPhone SE is designed for the next few years except for one very important component: the screen. More specifically, the thick bezels that border the 4.7-inch LCD on the top and bottom. It’s a tired design straight out of 2017 that makes an already-small screen feel even smaller than it could be.

That’s a shame, because otherwise the SE is a fantastic midrange phone. With a starting price of $429, it will give you an excellent return on your investment since it will almost certainly get software updates for years to come. This year’s model also includes 5G, and naturally, Apple’s latest and greatest processor, both of which future-proof the phone for wireless advancements to come in the near future.

There are some other notable improvements too, like a bigger battery and some software-based camera updates, which certainly help keep the SE up to date tech-wise. And there’s still the home button with Touch ID, which some people just prefer over Face ID and gesture navigation. This iPhone SE is for them, or for someone who just wants an iOS device for as little money as possible and doesn’t mind a small screen. But for everyone else, I think this vintage design is just a little too dated and probably best left in the past.”

Cherlynn Low from Engadget has commented on the 2022 iPhone SE’s camera, stating that it is at a disadvantage, but for this hardware, it can capture decent photos.

“The iPhone SE’s biggest disadvantage in the mid-range space is its cameras. It has just one rear 12-megapixel sensor with an f/1.8 aperture, while most of the competition come with at least two, making them more versatile shooting rigs.

But if you’re content with a solo camera, the iPhone SE 2022 will suffice. It takes surprisingly sharp and colorful photos that are on par with the iPhone 13 mini’s. Ornaments on the red brick facade of a local building looked equally crisp when shot on either phone, even when I zoomed all the way in. It’s clear that with the A15 Bionic and processing upgrades like Smart HDR 4, Apple’s been able to make the iPhone SE’s camera perform as well as the main sensor on its flagship.

Those who want superior cameras and displays, though, should at least consider the Galaxy A52 or the iPhone 13. If you can wait a little longer and don’t mind Android, there’s also a chance Google’s next mid-range Pixel will be a better deal. For now, it’s nice to see a new iPhone SE that brings modern performance and connectivity in a design that fans of smaller phones will enjoy. It’s basic, but it gets the job done.”

You can also check out some review videos below posted by notable creators.

The 2022 iPhone SE is available to pre-order on Apple’s website, with the 64GB model carrying a $429 price tag.