Battery Life Test Shows the iPhone 13 mini Lasts Longer Than the 2022 iPhone SE, Despite Both Having the Same SoC 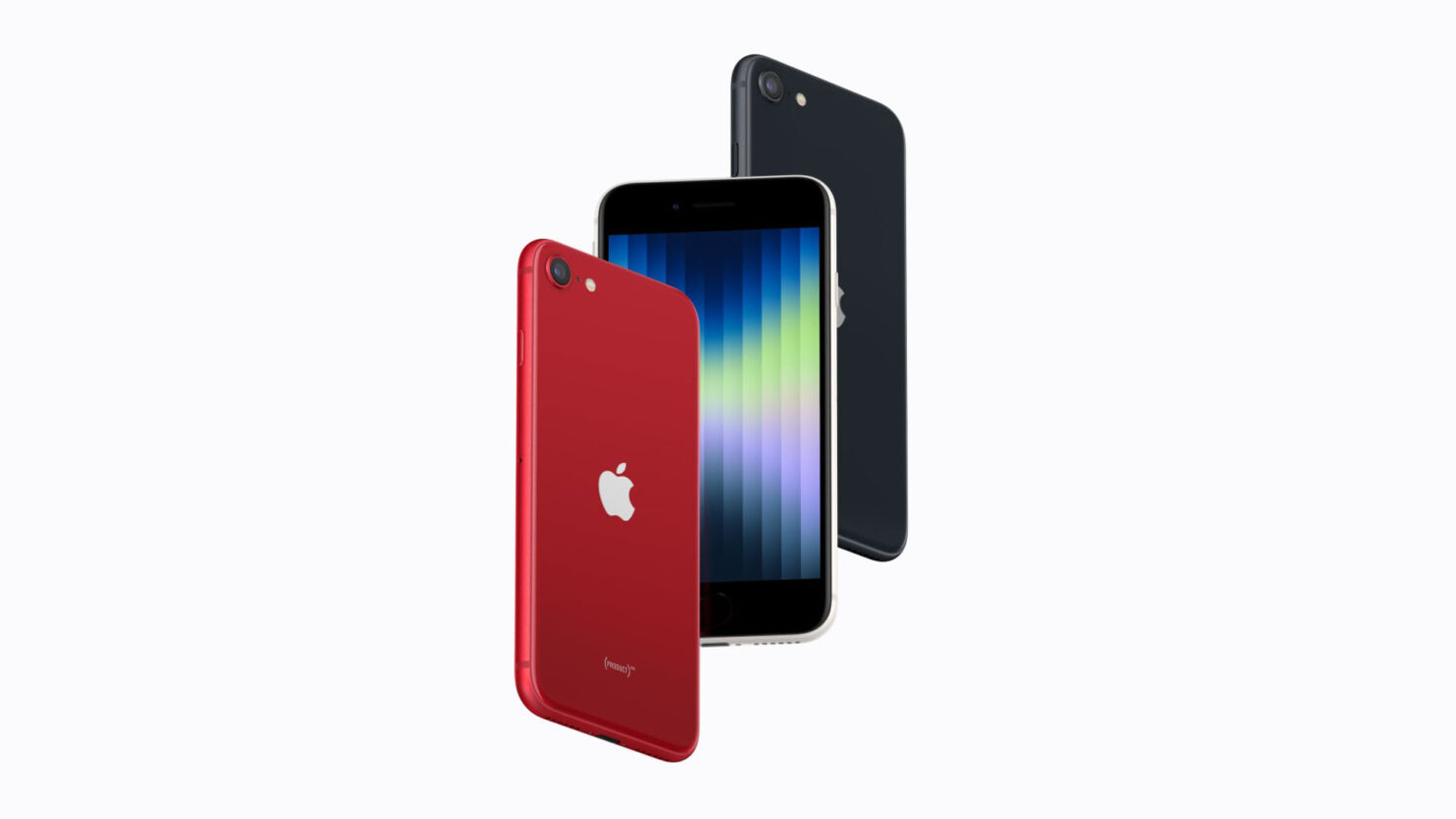 Apple has not made any design changes to the 2022 iPhone SE, and while the low-cost model gets a small bump in the battery capacity department compared to its direct predecessor, it is not enough to gain a decent lead in the latest test. The iPhone 13 mini even manages to beat, despite both handsets featuring the same A15 Bionic with 4-core GPU.

Several iPhone models, including the iPhone 13, iPhone 12, and iPhone XR, were a part of the battery drain test, and though YouTuber Brandon Butch hinted that this test would be interesting, the results that you are about to see were expected. For one thing, the 2022 iPhone SE may not have outlasted the iPhone 13 mini due to the former’s small 2018mAh capacity, but there is one thing to note here.

The iPhone 13 mini operates at a higher resolution than the 2022 iPhone SE, so the battery drain could be higher due to the device sporting more pixels. Unfortunately, that was not the case here because the latest low-cost model was the first to power off, lasting for 5 hours and 16 minutes. Straight to follow was the iPhone 13 mini, which lasted for 5 hours and 55 minutes.

Butch states that firing up the camera app on the 2022 iPhone SE took a toll on its battery life, which may have been the reason why it did not outlast the iPhone 13 mini. Even so, you have to take into consideration that both handsets differ in battery capacities, and irrespective of how power-efficient a chipset is or what kind of test is being done, increased cell size delivers significant benefits if you want to experience higher screen-on time.

You can check out the entire battery drain test below and let us know what you think down in the comments.