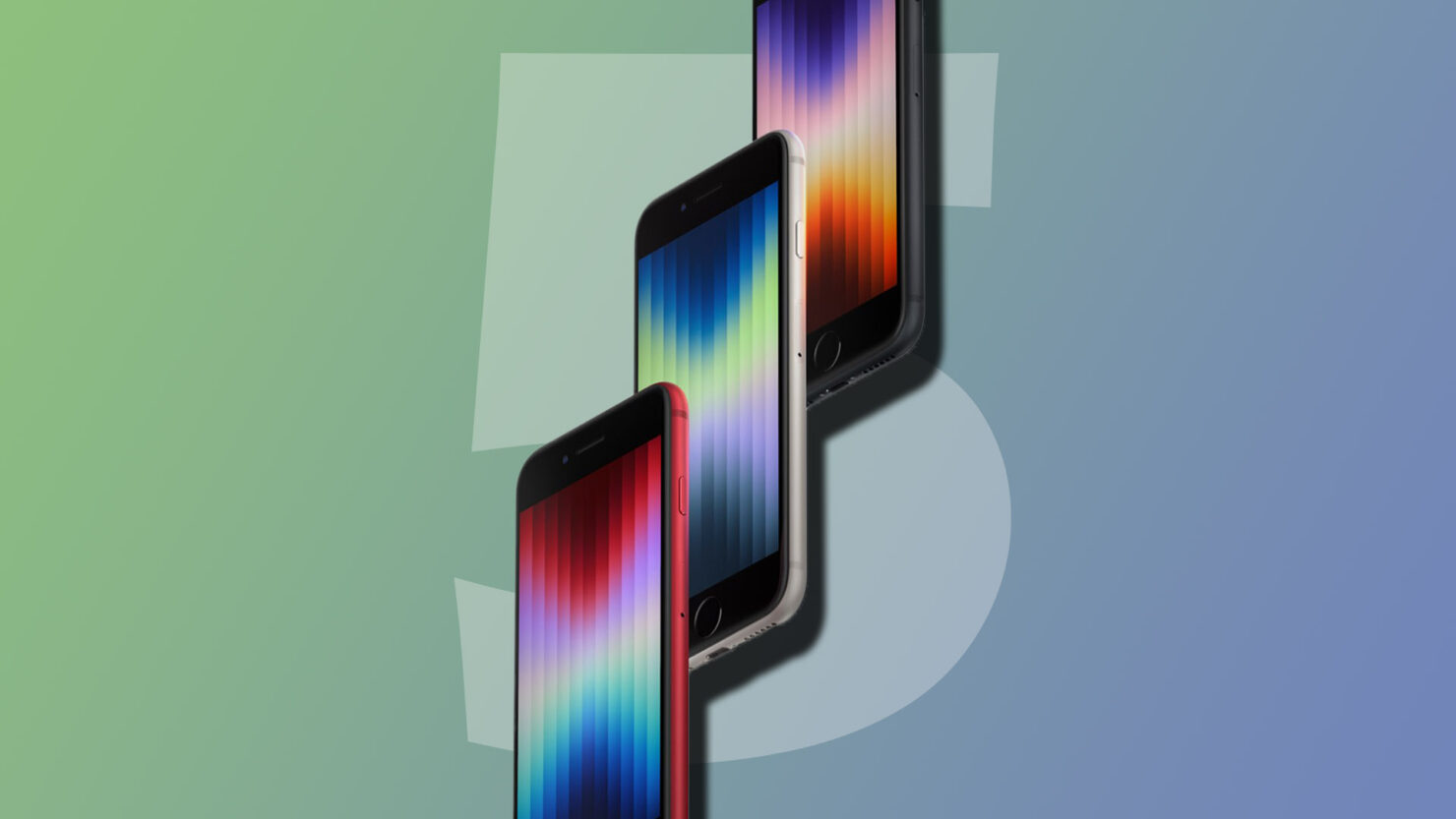 At $429, Apple’s 2022 iPhone SE is the company’s most affordable 5G-ready handset and checks a ton of boxes for thousands looking to switch from an Android device or just want something capable in general. Even though there are some noteworthy upgrades potential buyers will look forward to, there is some info that Apple did not prefer divulging during its official announcement. Here are five things we did not hear about on stage.

No Charger Included in the Box

The practice of removing chargers from a smartphone’s box is a practice that is slowly getting accepted. None of Apple’s iPhones ship with a charger, and the 2022 iPhone SE is no exception. For the majority of buyers, not having a power brick included will not be a deal-breaker since they can simply plug the low-cost device into their existing Lightning cable or Qi-compatible wireless charger. On the flip side, you do get a USB-C to Lightning cable, if that matters to you.

Not Having the Fastest mmWave 5G, or Latest Wi-Fi 6E Adapter

Sub-6GHz 5G is still faster than LTE, and it has a longer range than mmWave 5G, making it a more reliable standard in many areas, including rural and suburban locations. It is completely understandable why Apple chose this route for the 2022 iPhone SE to bring it to that $429 price point, and if you have not noticed, despite those cost cuts, the latest version is still $30 more expensive than the one launched in 2020. Also, there is no Wi-Fi 6E support, which is the latest wireless standard, but again, this upgrade was likely avoided to prevent unnecessary cost increases. 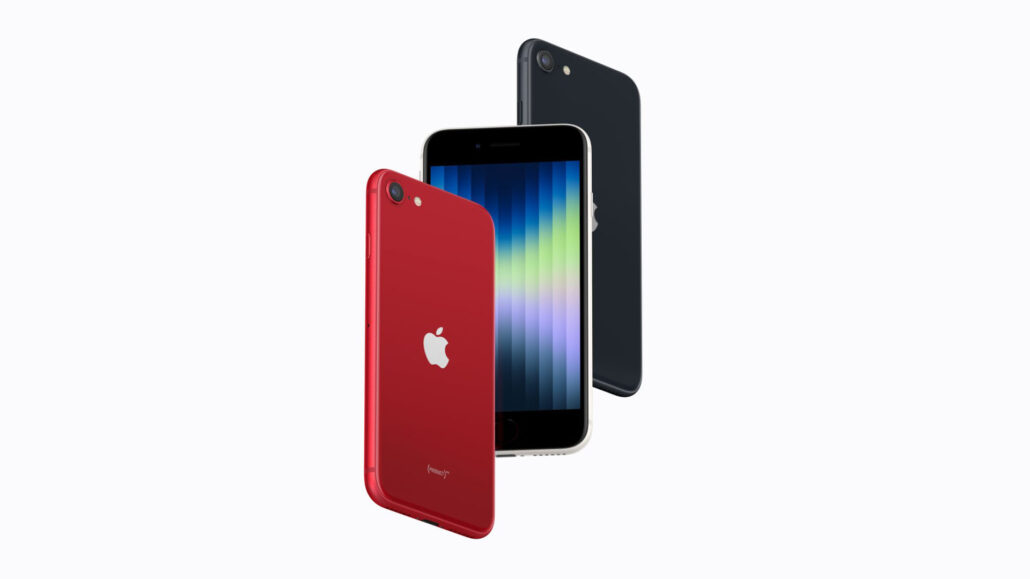 Using a Lower-Binnned A15 Bionic SoC

The A15 Bionic powers the entire iPhone 13 lineup, and for the first time, Apple introduced some variations to its latest chipset. The higher-end iPhone 13 Pro and iPhone 13 Pro Max use an A15 Bionic with a 5-core GPU, while the 2022 iPhone SE, iPhone 13, and iPhone 13 mini have the same silicon but with a 4-core CPU. The number of CPU cores remains the same across all products.

As for what this means for performance, the 5-core GPU on the A15 Bionic obtained a 55 percent graphics performance increase against the A14 Bionic GPU, while the 4-core GPU was only 15 percent faster against the same part. During everyday use, though, it is unlikely that users will find any performance deficiencies with the 2022 iPhone SE’s GPU, but it is still something to point out.

Bumping up the RAM Count to 4GB

Apple has yet to disclose how much RAM its latest products feature, but with the 2022 iPhone SE, we feel that this change needed to be mentioned as it is a massive upgrade for a low-cost iPhone. Irrespective of which storage variant you purchase, you will always get 4GB of RAM, matching the value present in both the iPhone 13 and iPhone 13 mini, as well as the iPhone 11, which is $70 pricier than the 2022 iPhone SE. Adding more memory to the device probably had an impact on the pricing too.

Apple added Dual SIM support to the 2022 iPhone SE, which includes a nano-SIM and eSIM combination. Unfortunately, customers who want to carry around the handset with no physically inserted SIM cards will be out of luck as there is no dual-eSIM support. Apple has probably intended its latest smartphone offering to be sold in various markets, particularly developing regions, where the iPhone SE’s price-to-performance ratio will be an attractive prospect for many buyers.

These countries have yet to widely adopt the eSIM standard, as premium iPhones sold there also allow users to insert physical SIM cards. In any case, even with no dual-eSIM support on the 2022 iPhone SE, it is still a well-rounded package for those who do not want to pay top dollar for a premium product.

Such hidden details are avoided during the official presentation as it can discourage the ‘potential wow’ factor when showcasing a product with top-notch hardware that is available at such a competitive price. Most information not provided on stage is unlikely to divert a customer’s attention to a different product, but that will be up to them.

If you think there were other details Apple left out during its ‘Peek Performance’ announcement of the 2022 iPhone SE, be sure to let us know in the comments.