Alleged 2022 iPhone SE 5G Mockup Has an Outdated Design, With Massive Bezels on Top and Bottom 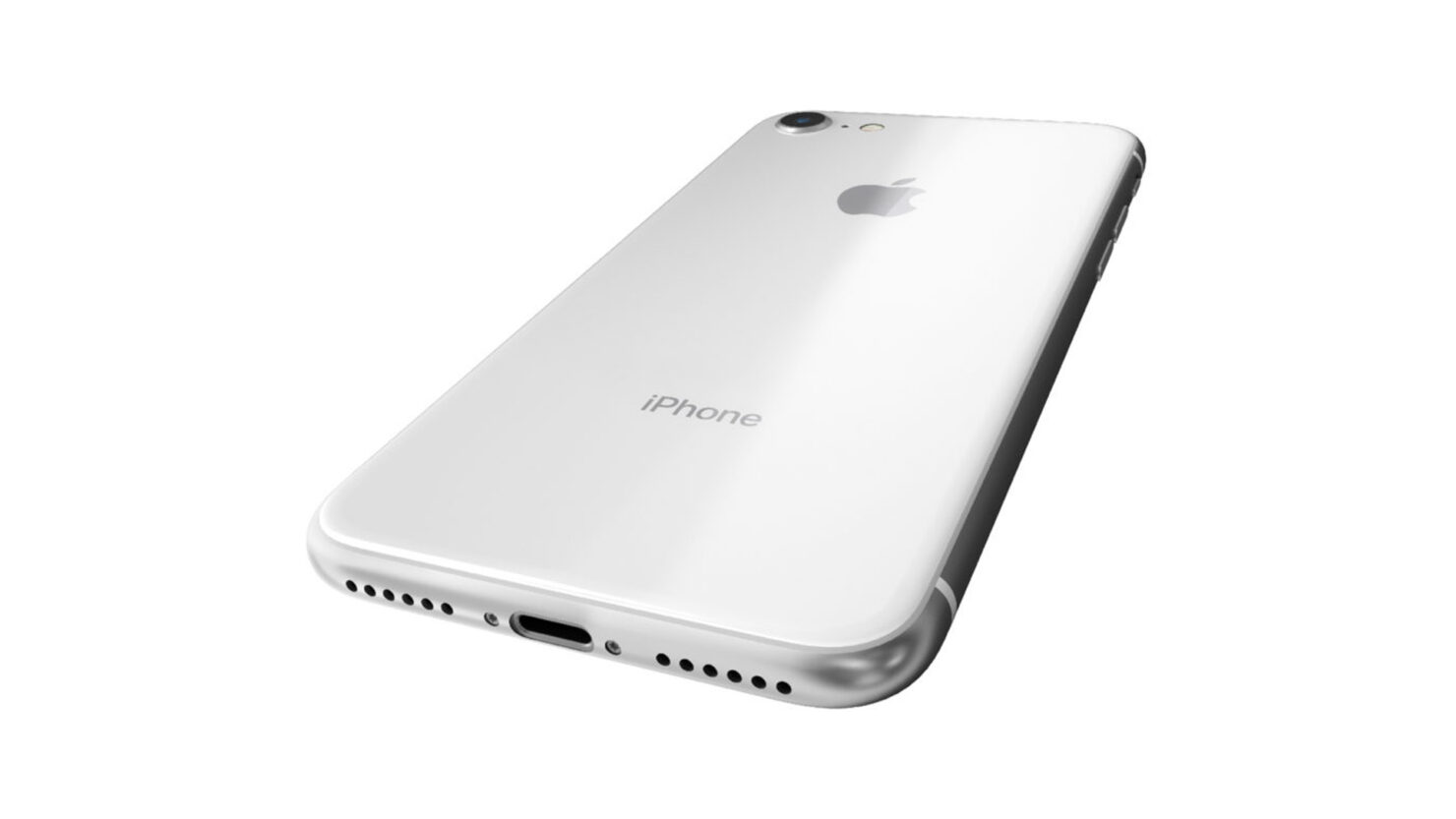 With the iPhone SE 5G reportedly undergoing production, it will not be surprising to see it getting unveiled next month. Customers who intend on upgrading to the low-cost iPhone are those that want to experience Apple’s ecosystem without spending too much, but that also means seeing a ton of compromises, which has been highlighted in the latest alleged image leak.

Through Weibo user Zealer, Dohyun Kim shared what he claims is the iPhone SE 5G mockup. If the caption of the tweet confuses you, please note that chronologically, it is referred to as the iPhone SE 3, signifying the third iteration from Apple in its efforts to provide customers with low-cost options. The alleged mockup looks dated, with massive bezels at the top and bottom of the display, along with that prominent home button.

There are also visible antenna lines at the rear side of the 2022 iPhone SE, along with a single camera located at the top. For the longest time, we have known that Apple will reuse the iPhone 8’s shell it launched back in 2017 and repurpose it to mass produce the iPhone SE 5G. This means that the upcoming version would use a 4.7-inch IPS LCD, but with notable upgrades such as the A15 Bionic and a 5G modem present.

Unfortunately, since this device will have a smaller overall footprint, Apple cannot do much to increase the battery’s size, and with 5G enabled on the iPhone SE 5G, customers could complain about abysmal screen-on time. If you want to see a redesign of the low-cost iPhone, display analyst Ross Young says the launch could happen as early as 2023, though a tipster believes the unveiling will happen in 2024. According to Young, the new iPhone could have a larger 5.7-inch screen, with other rumors claiming it may resemble the iPhone XR or iPhone 11.

Since we have to wait for that model, let us focus on the iPhone SE 5G’s alleged launch date instead, which is March 8. It is at this time that Apple is also said to announce the iPad Air 5, so plenty of products are expected to arrive next month. As for the mockup, what do you think of the design? Share your thoughts below.