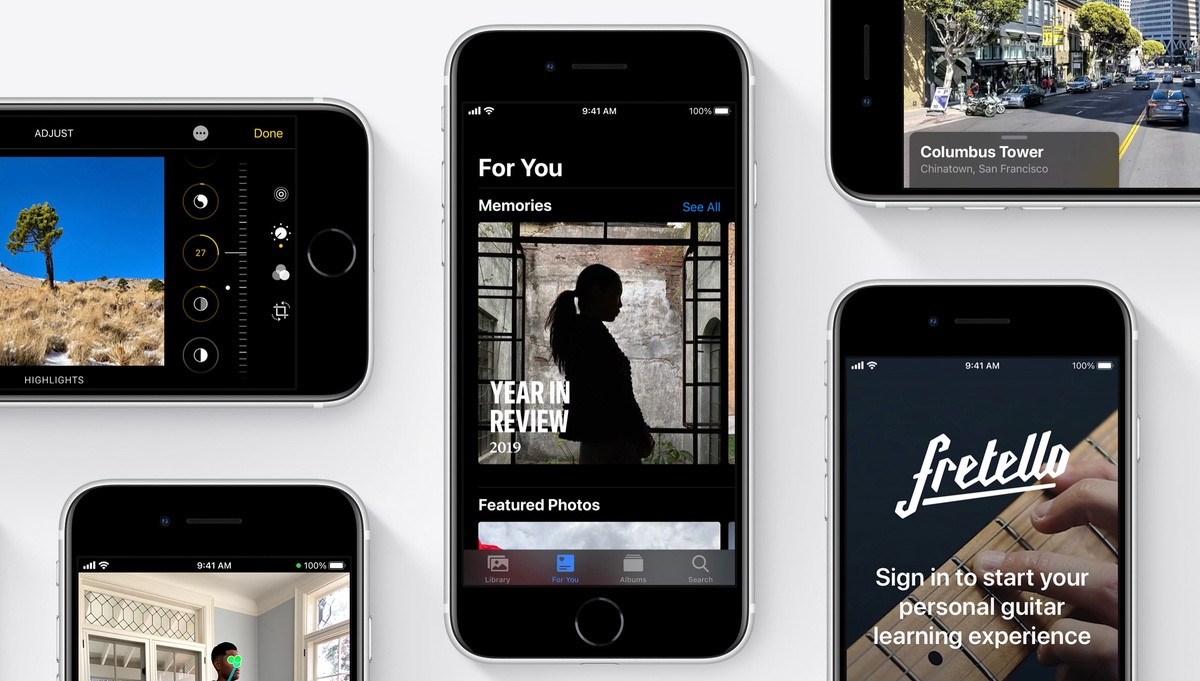 Nikkei has jumped onboard the 2022 iPhone SE 3 bandwagon and says the small phone will feature a newer A15 Bionic chip.

Previous report suggested that the upcoming iPhone SE model will feature the A14 Bionic chip for a huge jump in performance. Nikkei has chimed in and suggests that it is not the case and Apple will instead embrace the A15 Bionic with the new iPhone SE 3. This is the same chip that is expected to arrive with the iPad mini 6.

Furthermore, Nikkei says that the iPhone SE 3 will feature 5G connectivity, which will make a huge difference in data speeds on the go. The 5G connectivity will be taken care of by the Qualcomm X60 modem.

But the bad news here is that it seems as though Apple will retain the 4.7-inch display and there is no mention of jumping onto an edge-to-edge design. Therefore it is safe to assume that there will be Touch ID here once again.

Another interesting thing to note here is that there won’t be a ‘mini’ iPhone next year, according to Nikkei. Instead, Apple will drop the smaller iPhone and bring the price down of the Pro Max model.

Rest of the report is pretty standard, suggesting that the 2022 iPhone SE will be released in the first half of 2022, next year.

So far, it is a given that the upcoming iPhone SE will feature 5G connectivity and will be launched in the first half of 2022. But it will be interesting to see how Apple will handle the processor situation in the phone. Whether it is the A14 or the A15 Bionic, Apple’s cheapest phone is likely going to beat every single phone in terms of value.

Make sure you check out our iPhone SE 3 roundup below for more details: