Apple is gearing up to launch its latest iPhone SE 3 and iPad Air 5 at the Spring event. The company has not shared when it will be hosting the event but we suspect it will happen between March and April. Today, a new report has been published that shares details on the iPhone SE 3 with 5G capabilities and the upcoming iPad Air 5 with improved internals. Scroll down to read more details on the subject.

iPhone SE 3 Is Not Expected to Come With MagSafe, iPad Air to House A15 Bionic Chip

According to a new report from a Japanese blog Mac Otakara, the iPhone SE 3 will come with the same design as the 2022 model. Moreover, the iPhone SE 3 will not equip MagSafe technology to make use of accessories. The key selling point of the third-generation SE model will be the new A15 Bionic chip with 5G connectivity. 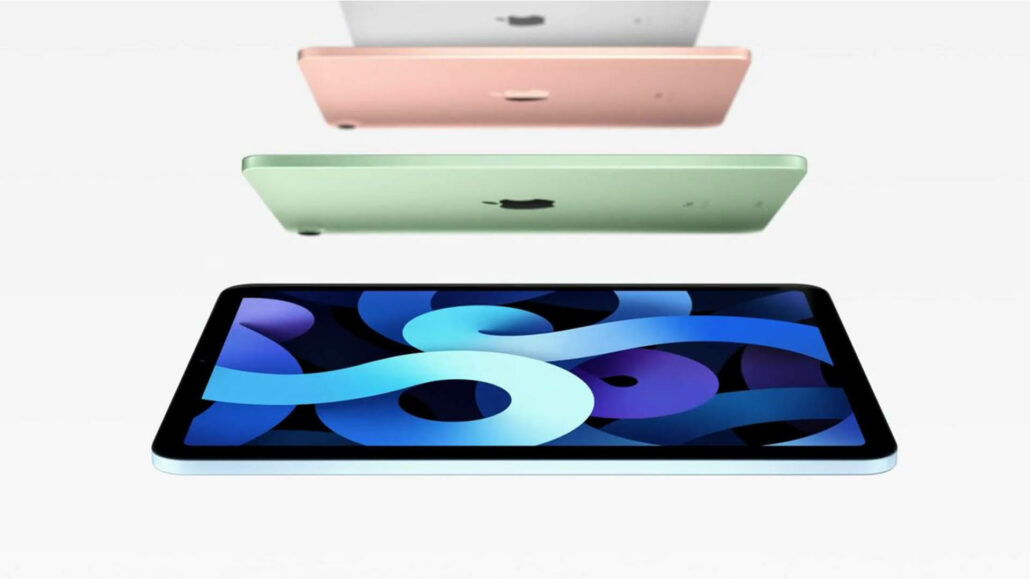 While the final word rests with Apple, be sure to take the news with a pinch of salt. In addition, the company could launch new colors for the iPad Air but nothing can be said for certain at this stage. Nonetheless, we are glad that the company is upgrading the iPad Air and the iPhone SE 3 with the latest A15 Bionic chip. Both devices are rumored to arrive this spring.

This is all there is to it, folks. Are you looking forward to the upgrades? Share your valuable insights with us in the comments.